You are here: Home / Hello Earth / Don’t You Know That Summer Is A Special Season?

For you who live in northern hemisphere of this earth, congratulations and welcome to summer. It may not last 500 days (like the movie 500 Days of Summer), but you should be happy since the season shall bring you fun and sun.

You might question why did we congratulate you just because summer has come. Well, it is simply because summer is a ‘special’ season. This is the season when all of your senses, especially our eyes, are pampered with the beauty of nature.

Yep, the nature is at its busiest moment right now, from the tiniest bees to the densest part of amazon forest. In addition, all of those hard works from the natural world are done to make you feel full and pleased.

So, what is actually so special about summertime? In this article we will give you a short list of special things which only happen in summer.

The Usual And Special Rainbow 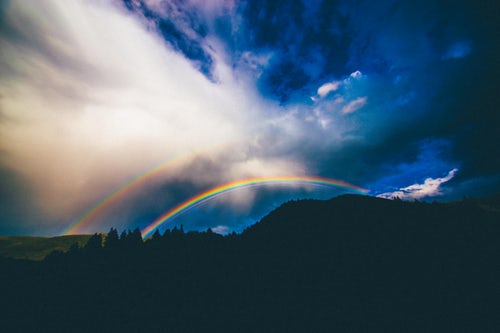 Summertime comes close to monsoon season, thus rainfall happens pretty frequently yet the amount of sunshine is none the less. Rain and sunshine are both needed to summon one of the most beautiful phenomenon we can witness in our life: rainbow.

Yes, around this time of year, rainbows tend to appear more often. The reason is because the increasing possibility of rain to fall and sunshine follows. Well, if you don’t think so, maybe you just stand in the wrong place, since the perfect angle is also needed for us to see the rainbow.

Not only the ‘usual’ rainbows, but summertime also opens up the possibility for us to see the more ‘special’ kind of rainbows, fire rainbows. Technically known as circumhorizontal arcs, the phenomenon is known for its rainbow-like colors.

The phenomena happens when sunshine falls upon hexagonal ice crystals in the clouds and reflected into our line of sight in precise angle of about 58 degrees. When all those requirements met, we can see the spectacular flame-like, thus the name, show of colors.

And yes, it only happens in summer, because all those requirements can only be fulfilled in this exact time of year. Not only that, to witness it you need to live in between 55 degrees north and south latitudes. 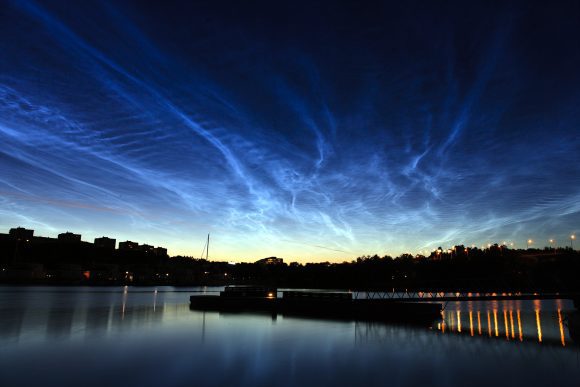 Another natural phenomenon that you can witness in summertime is the spectacular show of noctilucent clouds up in the sky. Often described as the shining clouds, this phenomenon is usually visible when the sky gets darker.

We have written an article about this beautiful phenomenon, but we will give you a brief explanation about it here too. Noctilucent clouds are luminescent blueish tint happens when the sunlight falls upon the clouds in mesosphere.

The clouds, consisting ice crystals and meteoric smoke, are floating so high about 75 kilometers above the earth. The reason why it only appears when the sky gets darker is because that is the only time of the day when the perfect angle between our eyes, the sun, and the clouds exist.

This phenomenon is also location-specific. However, unlike the fire rainbow that only appears to people who live between 55 degrees north and south latitudes, this phenomenon can only be seen in higher latitudes near the poles. 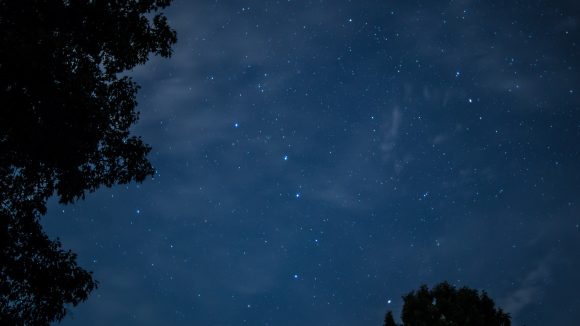 You might have noticed the beauty of summer night sky since years ago. That’s no wonder, because as a kid, many of us spend our summer vacation out camping or visiting outdoor places with little to no light pollution. At that time you might also realize that there are so many stars in the sky.

Indeed, there are so many sky phenomena only occur in summertime, which is one of many reasons why summer is so special. Most importantly, we have more opportunities to witness them. The reason is pretty clear, because summer has more times of clear sky compared to other seasons.

Summer stars have inspired people for thousands of years. The air gets warmer while the Perseid meteor shower is also occuring. Let alone the fact that constellations like Scorpius, Cygnus, Cassiopeia, the Coma Cluster, and Sagittarius finally show up in the sky.

Well, it is summertime, so why don’t we get out at night stargazing? Are you sure you want to miss all of those sparkles in the sky? 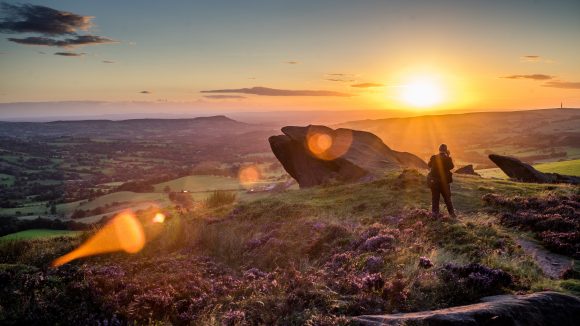 Okay, enough looking up to the sky, let’s talk about what’s around us down on the land this summer. Look at your garden or any open fields near you. Don’t you see the wildflowers are finally showing their true beauty?

United Kingdom is said to own some of the most beautiful wildflower meadows and rare habitats which only show up in summer. Take for example the colorful moorland, which is a rarer habitat than the rainforest.

There are two kinds of moorlands, which are lowland and upland heath land. Either of those heath lands will provide you a bunch of instagramable field of yellow gorse and purple heather. You surely will take spectacular pictures there. 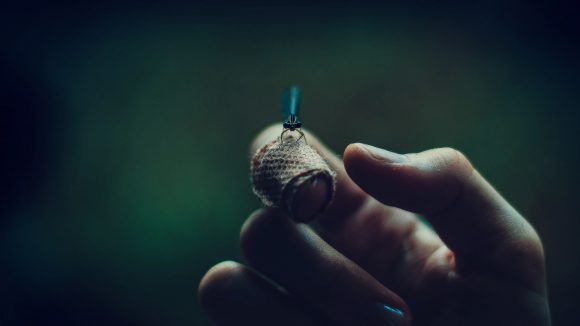 Summertime is also closely associated to the season of both insects and bugs. It is true that this is the time of the year when mosquitoes appear the most, and it is annoying. But mosquitoes are not the only insect to be released by the summer.

There also fireflies or lightning bugs, butterflies, bumblebees, dragonflies, ladybugs, and many other beautiful creatures too much to be listed. Amazingly, they will come to your garden to show their beauty, so you don’t need to do much efforts to see one.

Imagine sitting at your front porch while drinking tea in the afternoon and watch the busy little creatures visiting your garden. It would be one of the most satisfying and zen moments you can get all year round. 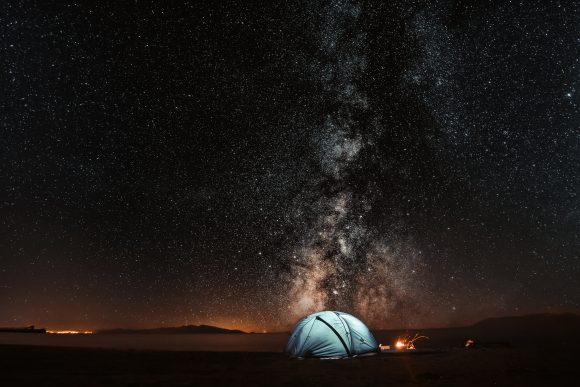 If you still think that those explained above has not given you enough reasons to love summer, you should try to combine all of them: camp outside. Witness the sky phenomena like noctilucent clouds and fire rainbow accompanied by the sight of colorful wildflower meadow before the night comes.

When the sky gets dark, you can watch the spectacular show of constellations, meteor shower, and even Milky Way in the night summer sky. While the fireflies looking for your attention and blinking randomly around you.

The Benefits Of Sustainable Summer Dresses for Eco-friendly Style

Let’s See How Coronavirus Affects The Life Of Fireflies

Organisms You Should Be Careful Of When Stepping On Beach Sand