You are here: Home / Hello Earth / A New Report Says Many Cotton Claims are Misleading or False

Many fast fashion brands claim that they’ve used cotton or organic cotton in order to be more eco-friendly or sustainable. Despite the denial of greenwashing, those brands may do just that, because a new report by the Transformers Foundation states that cotton claims have been misleading consumers.

I’m sure you’ve heard or read claims such as “Organic cotton uses 91% less water than conventional cotton” or “It takes 20,000 liters of water to make a t-shirt and pair of jeans” in many places, online or printed.

The Transformers Foundation replaced those claims with, what they say, are the most up-to-date statistics from the most reliable peer-reviewed data available.

You may be asking “Who and what on Earth is this foundation?” It’s understandable, because Transformers Foundation was founded very recently in 2020. The founder is Andrew Olah, a denim textile company owner and founder of the denim trade show, Kingpins.

It’s a non-profit foundation that prides itself in the deep and vast knowledge of its members (supply chain stakeholders), government-level primary data from all cotton-growing countries (except China), and independent scientific analysis. 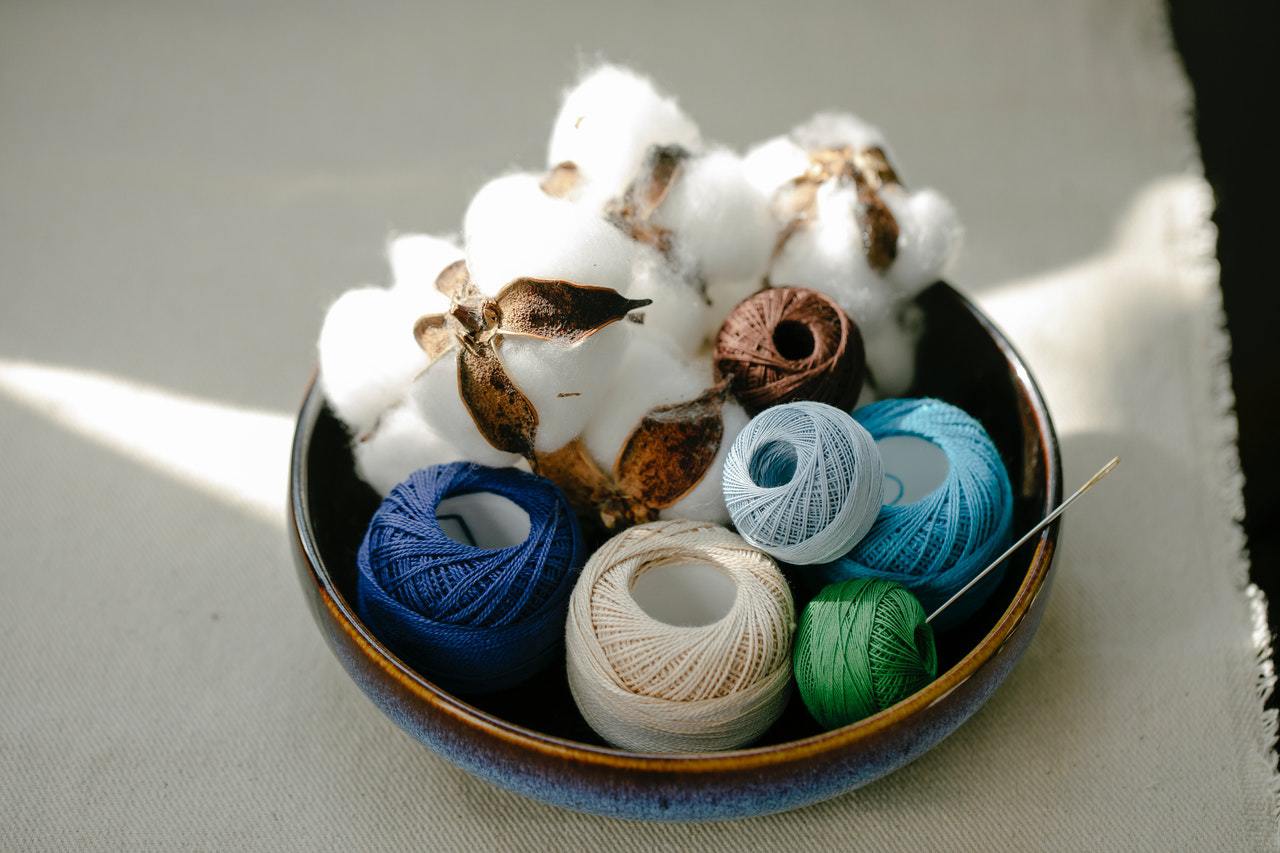 New report from The Transformers Foundation

The result of this new report is peer-reviewed, independently verified data fit for brand and consumer decision-making. Now, bear in mind that since it’s relatively new, it’s totally understandable to take their words with a grain of salt. But I digress.

So, in their report entitled “Cotton: A Case Study In Misinformation” the foundation presents and debunks four key myths about cotton. Now, cotton is the second most-produced fiber in the world, after polyester, and is the raw material of denim.

Now, just like villainizing palm oil which make people steer away from it and that creates another socioeconomic problem for the workers, similar thing happens to cotton as well.

Misinformation on cotton industry doesn’t just undermine informed purchasing by brands and consumers. It also threatens the livelihoods of millions of stakeholders; from the world’s 20 million cotton farmers spanning 75 countries to those working in cotton gins, mills, manufacturers, and garment factories.

We’ve seen a lot of stances like “organic cotton is sustainable and conventional cotton is not.” Of course, that puts the cotton industry in a corner, threatening its capacity to evolve into one that sequesters more carbon as well as the market for non-organic cotton that may offer superior overall sustainability credentials. 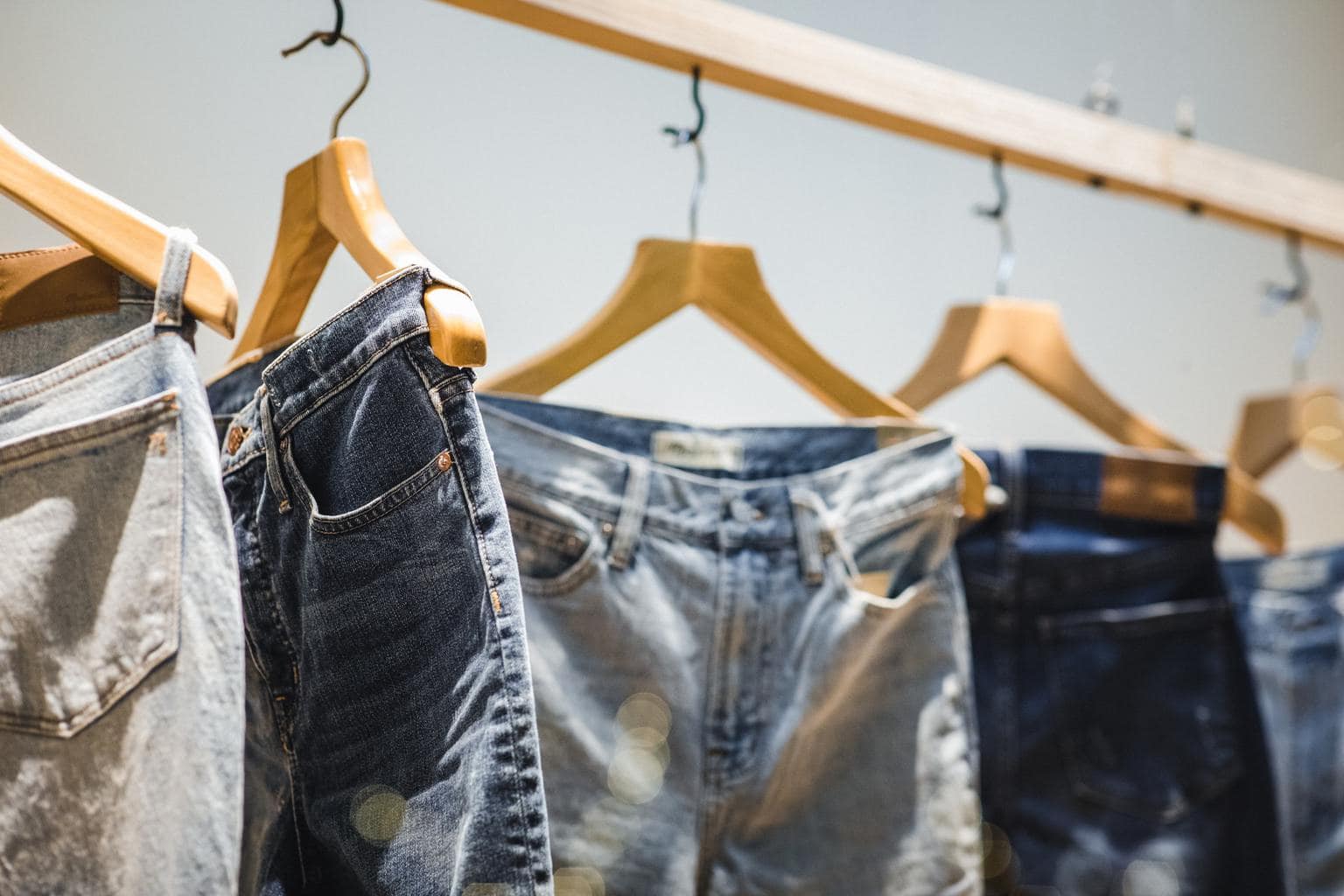 Cotton and its myth

Does it take 20,000 liters of water to produce 1 kg of cotton, equivalent to a t-shirt and pair of jeans?

The Transformers Foundation report marks this claim with a ‘red’ reliability ranking. Coauthor Elizabeth L. Cline and the report’s researchers found multiple citations of this statistic.

Some of the citations refer to the primary source as the 1999 World Wildlife Fund (WWF) report “The Impact of Cotton on Fresh Water Resources and Ecosystems,” but the statistic could not be found in the report.

Additionally, there was a large infographic published on the WWF website Cotton Page in 2013, attributing 20,000 liters of water usage to a t-shirt and pair of jeans. However, the link was taken down in late 2020.

So where did the statistic come from and how true were those claims? Cline explained that when she and the researchers dug deeper it became clear to them that WWF had used external data from research conducted with a very small sample size from around 4-6 countries—all grappling with water scarcity.

Basically, the supposedly trustworthy organization took whatever data available to suit their cause. According to Cline, the 20-year-old date wasn’t peer-reviewed. She stated that it wouldn’t have been something they’d ever have stood behind.

Then the question asks, “How many liters of water does it actually take to produce 1kg of cotton?” Unfortunately, there’s no straightforward answer, because there are a multitude of different environmental conditions and farming methods employed across the globe.

However, there’s an ICAC (International Cotton Advisory Committee) calculation/statistic to give us a picture: it takes 1,931 liters of irrigation water and 6,003 liters of rainwater to produce 1kg of cotton lint (cotton fiber, not the whole plant), roughly equivalent to a t-shirt and pair of jeans.

Limitations from the existing data

For your information, ICAC is an intergovernmental panel collating country-level cotton production data from 2020 and 2021. The data itself was obtained from every cotton-producing country.

Olah stated, “The data comes from national agricultural departments so I can’t think of a better, unbiased source, collated by scientists, not consultants.”

Transformers Foundation intelligence director and coauthor Marzia Lanfranchi added, “There are various methodologies used [in collating and treating the data], but this is the best data that can be accessed.”

The foundation claimed that the data was reviewed by independent scientists who clarified anything “that didn’t look right”.

Cline made it clear that she and her team want to go forward with the best data available. Although, she added that the data should never be viewed as absolute truth. The coauthor realizes that there can be missing context and data limitations to this report.

“Transparency and traceability prove authenticity. We envision a future where farmers tabulate the amount of pesticides they use, the amount of water they use, all of the different inputs to compare this with their yield, and continue retrieving the stream of data to a product’s end of life,” Olah explained.

“We have been eager to launch this report to provide readers with tools to enable data transparency that will ultimately inform best practice and viable solutions for the health of the planet, the people, and our industry,” he went on. 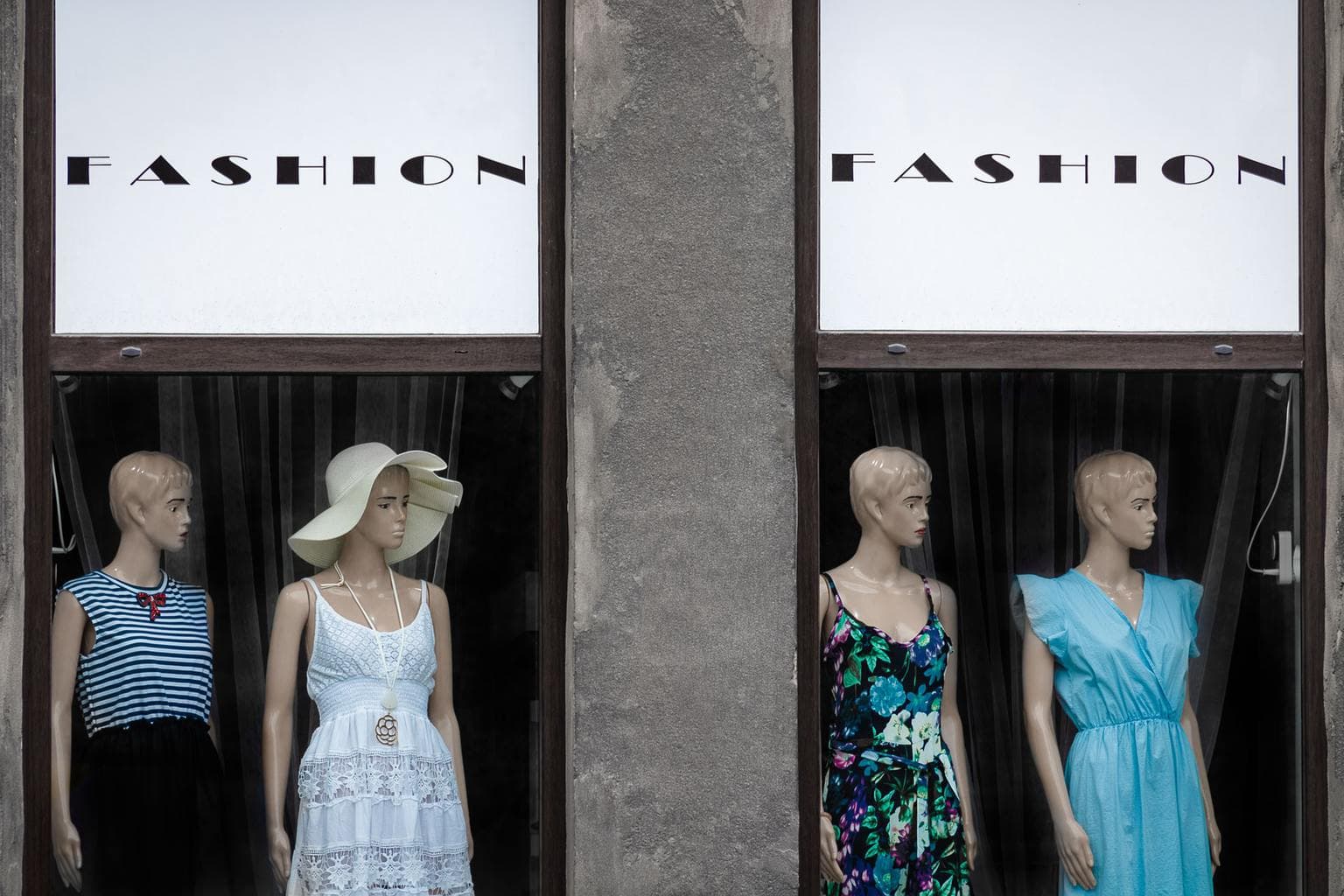 How can we manage disinformation?

Let’s face it: there’s plenty of misinformation around us today. So according to Olah, we should evaluate claims and data instead of accepting it as it is.

Whenever we receive data, we should look for context and limitations. Moreover, recognizing that the methodology used determines whether it can be compared to other data. Additionally, Olah calls for industry consensus on reliable, current, baseline statistics from the largest number of trusted cotton organizations as possible.

We’ve heard the claim “fashion is the second most polluting industry after oil and gas”. This was debunked twice; first by Alden Wicker and second by the New York Times in 2018. In 2017, Wicker scoured university research departments and conducted interviews with industry experts searching for a source—which never materialized.

Despite the debunking, the claim persists until today and many still believe it—we can see that it’s brought up in conversations and some brands that try to greenwash you.

This proves that disinformation and simple, un-contextualized statistics have the power to influence us in the long run, even though it’s been debunked. Basically, to fight against misinformation for the sake of our environment, we should always strive for transparency.

You can download the Transformers Foundation report and read other debunked cotton myth through this link.