You are here: Home / The Species / 7 Rare, Endangered Plants That You Might Not know Yet

Are you plant lovers? Sometimes living plants bring you more joy than animals. They can be so aesthetic, instantly beautify any part of your room, give you cooler air (if you live in hot, humid places), and bring you peace by just looking at them.

Much like animals, some plant species are also threatened because of either human and natural causes. Some plants don’t even make it past 10 individuals in the wild. But plants are often overlooked by people in general because they don’t appear living.

So if you care about plants, stay tuned. Here’s a list of rare plants in the world that you might not know up until today.

This plant was a dominant species during the Jurassic era. It’s great that this plant survives until today. But sadly, it’s now considered extinct in the wild. In 1895, people discovered the plant at the wild forests of Ngoya, Zululand, South Africa.

Since then, there have been conservation attempts to preserve E.Woodii. By 1912, there was only one trunk left in the wild. Because the Forestry Department was concerned. They removed and sent it to Pretoria’s Government Botanist. It survived until around 1964.

Now, you can find the plants in both America and Netherlands. However, what you see are male plants only. Those are basically the clones of a male plant who survives their long, exhausting journey. E. Woodii is dioecious, it needs female and male to reproduce. And to date, no female plants are found. That’s why they only exist in conservations. 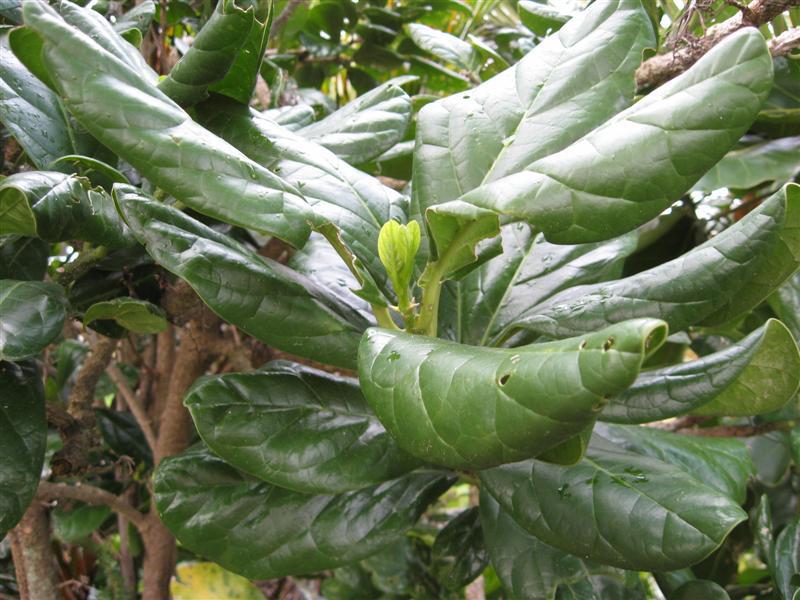 P. Baylisiana is a tree species of Pennantia family. The plant is native to one of the Three Kings Islands in New Zealand. Devastatingly, there is only one tree in the wild, standing all alone since 1945. What’s threatening the plant is mostly of habitat loss.

Of course, this tree used to flourish back then. But after human settled in and introduced goats to the island, the species’ population significantly decreased. Maybe the goats really liked the flavor of the leaves.

Conservationist and scientist have attempted to increase the tree’s population. Their main solution is cloning the original plant (from growing the cuttings). However, it turned out that the main plant itself is a female, and it needs a male to properly reproduce.

But the good news is, scientists have managed to obtain seedlings (after a lot of attempts). They plan to return P. Baylisiana seeds into their native land. The seeds should almost fully grow around 6 – 10 years to grow. This project will continue until there are 500 grown trees.

Orchids are generally beautiful flowers. But did you know that there’s an orchid species that lives underground all its life? The flower’s latin name is Rhizanthella Gardneri. It was discovered in 1928 in Wheatbelt, Western Australia, hence the name.

What’s sad is, there are only estimated 19 specimens left in the wild. Agriculture disruption is the primary reason for the rapid decrease of this species. Three known populations are protected within nature reserves of Australia.

Tahina spectabilis is endemic to northwest Madagascar. They can grow up to 18 meters tall with 5 meters wide leaves. The gigantic palm was discovered a bit recently in 2007 with only around 100 mature known plants

This plant got its name for its unique (and rather sad) way of reproducing. So the palm grows up to around 50 years. When the reproductive time comes, it will produce sudden burst of flowers and fruit at the top. After which, the plant produces fruits and then immediately withers and dies.

Its way of reproducing makes it quite harder for the palm to thrive well. Poaching and deforestation in Madagascar is also a big issue for their safety and welfare. Being critically endangered, this plant is now placed under protection.

This plant looks like ordinary parsley that you usually have in kitchens. But this one grows on volcanic Ascension Island in South Atlantic Ocean. An amateur botanist first recorded its existence back in 1842.

Following unsuccessful searches for the plant in 50s – 90s, it was officially declared extinct in 2003. But Ascension Island’s government conservationists rediscovered the plant again in 2009. When they found the plants (there were 4) in harsh and dry conditions, they quickly tended them for weeks so that they could save them.

Two of the plants produced enough spores before they unfortunately died. After the conservationists obtained the spores, they took it to a botanic garden in Kew, UK. There are now 60 plants in Kew. Around 40 individuals were found growing near the original 4.

This tree species is a member of Medusagyne of Ochnaceae family that lives on the island of Mahe, Seychelles. This species was thought to be extinct until its rediscovery in the 70s. There are only around 80 mature trees left in the wild and not all of them can reproduce.

This species got its name because it bears fruits that appear like a jellyfish.The latin name, Medusagyne was given because the flowers resemble Medusa of Greek mythology. Each tree can grow to 10 meters and the leaves are up to 8 cm long.

Some thought that this tree was lost from its more appropriate habitat of humid forests. It’s because successful cultivation happened in very humid conditions, as opposed to its actual surroundings in the wild. Also, there are no observed young plants in natural habitat, making the species unable to thrive without help.

This pitcher plant is one of the biggest of its kind with height of up to 30 cm. Because of its big size, Attenborough can trap bigger animals such as rats and shrews. The plant got its name after British natural history broadcaster, David Attenborough.

This species was discovered in Mount Victoria, Palawan, Philippines in 2007 by Alastair S. Robinson, Stewart R. McPherson, and Volker B. Heinrich. They found the plants during a 2 month research expedition to find different pitcher plant species across Philippines. They also found that it takes only one month for this plant to almost completely digest a shrew.

Up until today, there are approximately only a few hundred individuals left in the wild. There are no similar plants around its vicinity and no natural hybrid have been recorded. The plant’s main threat is plant poachers who steal the species from the wild and sell it.

10 most rare plants in the world

5 of the world’s rarest plant species

The 9 rarest plants in the world