You are here: Home / Eureka Green / Finally: The Link Between Plastic And Climate Change Revealed

The missing link is not that small for us to notice, instead it is so huge that it plays very important part and is greatly affected by both plastic pollution and climate change. The missing link is great whales swimming in the ocean.

For long, we only consider them as a threatened species because they eat so much plastic pollution and store it in their tummies. However, the colossal, majestic, and mysterious creatures are actually the key to fighting climate change.

How can the giant creature become the key to fighting climate change? Here in this article we are going to talk about it. 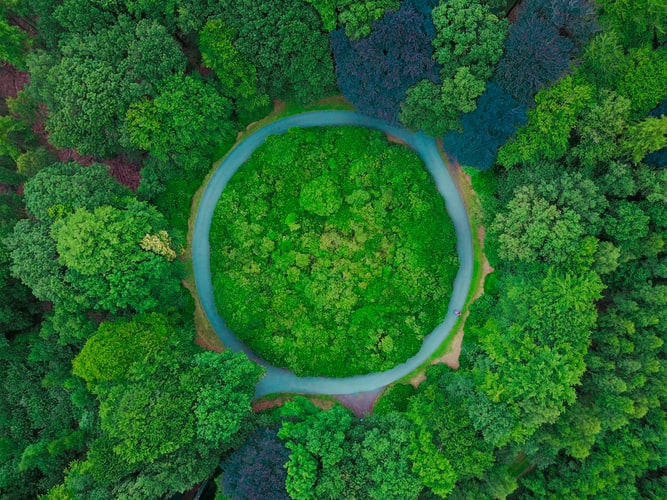 For long, we consider trees are our biggest carbon storage. That’s right, because a single tree can save up to 48 pounds of carbon each year. Multiply it by the number of trees growing in an area and you will get the number.

This is the reason why we fight for them and their protection. Not only they are able to save carbon dioxide, but trees can also act as oxygen producer for us. Let alone the fact that their presence contributes a lot to the environment.

Basically, trees are our humblest and most complete support system on earth. However, they have so many jobs that they don’t excel in one specific job we hope from them: absorbing carbon. The one really excels this job is their ‘cousin’, phytoplankton.

Phytoplankton are microscopic organisms in the bottom of ocean food chain. They can do photosynthesis just like trees, which mean they can absorb carbon and release back oxygen to the air we are breathing in.

Phytoplankton really does excellent job in this field of work. About one-third of atmospheric carbon dioxide is removed by the organisms, and in exchange they produce the same amount of oxygen to the atmosphere. Their presence worth millions to billion trees planted on land. 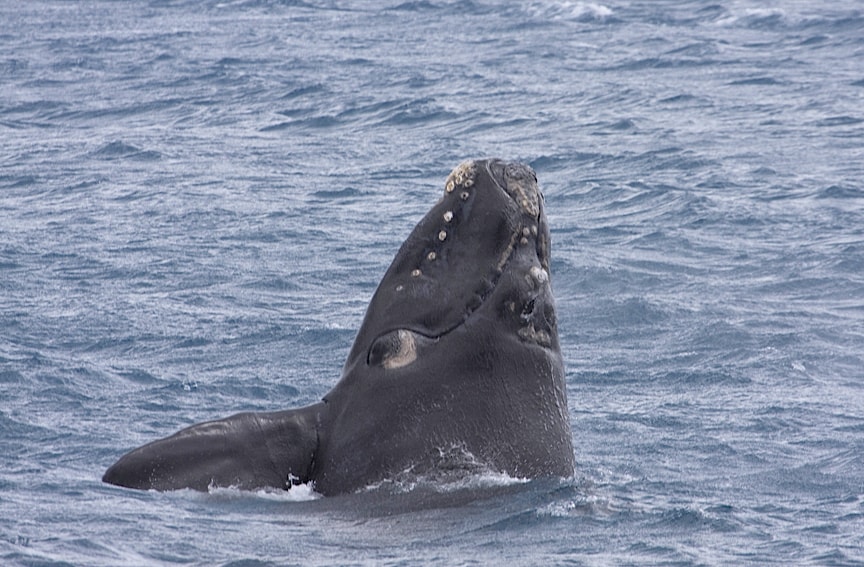 So, phytoplankton are excellent, but why should we talk about whales? Apparently, there is a connection between them, and it affects our previous way of thinking. As we mentioned above, it shows how plastic pollution can worsen climate change.

The presence of whales is important to the whole ocean ecosystem, including to phytoplankton. Their nature as sea mammals make them have the urge to take breathe every now and then on the surface of sea water. 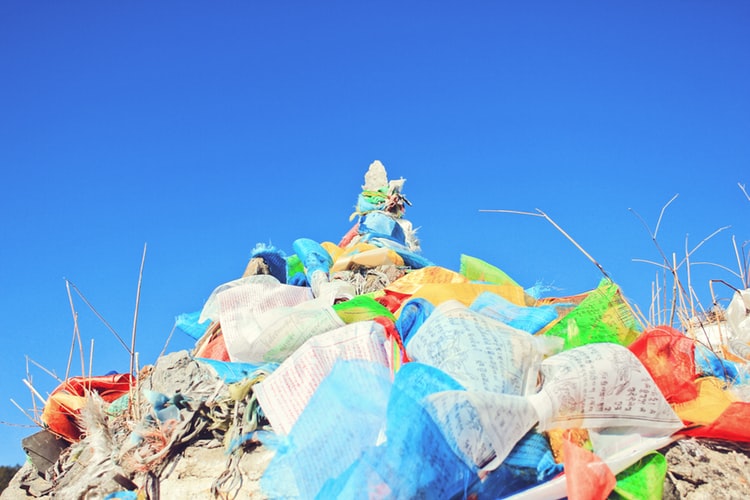 So, back to the base of this article: fighting plastic pollution can help us to fight global climate change. How? By simply not letting any more plastic entering our ocean, we can help save whales from consuming it and let them contribute more to the nature as explained above.

Plastic is just as threatening to big sea creatures as it is to smaller sea creatures. In fact, bigger creatures might be threatened more because they can swallow bigger pieces of plastic. Like how an emaciated-looking whale in Davao Gulf found in March 2019.

The whale was vomiting blood and looked in agony wishing death to come soon. After he finally died, the carcass was brought to lab and examined. What Darrell Blatchley, a marine mammal expert and the curator at the D’Bone Collector Museum in Davao City, found was terrifying: 88 pounds of plastic.

“Plastic was just bursting out of its stomach. We pulled out the first bag, then the second. By the time we hit 16 rice sacks, on top of the plastic bags, and the snack bags, and big tangles of nylon ropes, you’re like, seriously?” he said.

With bigger mouth, whale is more prone to big pieces of plastic waste floating in the ocean. With many species of whales are filter-eater, meaning they just gulp a big amount of water and filter out what follows to eat, they don’t have the ability to pick plastic out of their meal.

How Much Whale Really Worth? 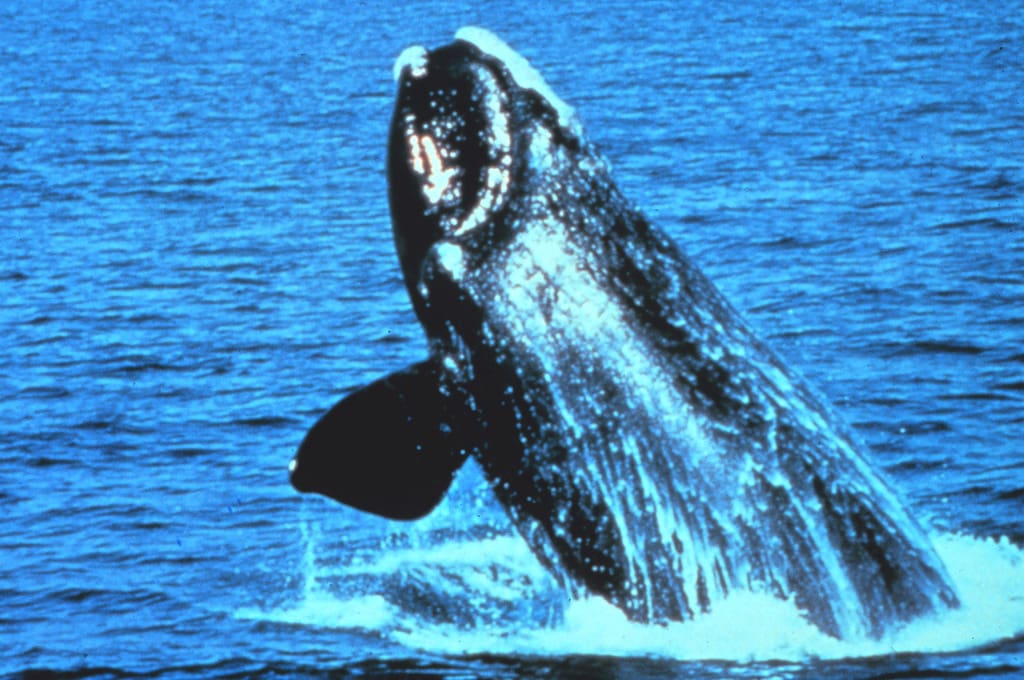 Calculations above are meant to calculate how much whale’s carbon-worthiness. While actually a single whale worth much more than just the calculation above. The cetacean is simply one of the most expensive creatures on earth.

The cycle of nutrients mentioned above doesn’t only help phytoplankton, but also surface creatures in overall. This cycle also maintains food web chain which means it is also the reason why we still have that many fish in the ocean. This activity is said to be worth around $150 billion.

The majestic presence of whale is also an attraction to tourists all over the world. Whale watching industry contributes to estimated more than $2 billion a year. This is simply worth much more than whale-meat trade, so this is the reason why we should let them live instead.

It doesn’t stop there. Dying whales are as supportive as living whales, because when the giant falls it contributes to the nature in a different way. Don’t you know that sinking carcass of a single whale hides 33 tons of carbon dioxide to the bottom of the ocean?

Don’t you also know that the carcass is one of the biggest sources of food for deep sea creatures? Whales are just incredible and majestic, but it is a shame that we still cannot protect this gorgeous giant from our evil deeds.

You can now start protecting our nature, both from pollution and climate change, by reducing your plastic consumption.