You are here: Home / Eureka Green / No Plastic Is Too Hard To Recycle In The Future, Thanks To Them

Plastic is a major problem nowadays, and most of us already know that it litters our ocean and puts burden to marine ecosystem big time. Not only we consume it in horrendous rate, but also because it is not dissolvable naturally.

This is why the main concern for researchers is to find the way to dissolve plastic, or finding any alternatives for it that’s dissolvable. That’s also the concern of women researchers led by Xiaoying Zhao, and recently they made a breakthrough.

The team said they have successfully developed a product that can replace conventional plastic for its wide range of uses but nature can easily dissolve it. Thus, no more plastic in the ocean problem in the future if it is implemented.

Want to know more about this invention? Here in this article we are indeed going to talk about it. 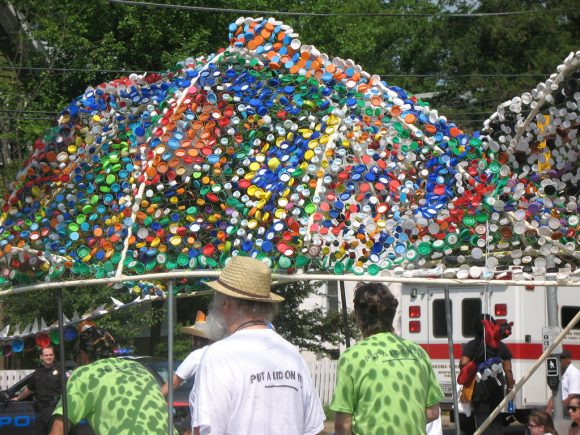 Plastic and rubber comes from two different source, and most of us don’t know it. Plastic comes from the byproduct of fossil fuel, which makes it petroleum based product. While rubber comes mostly from latex produced by trees.

The difference in sources clearly affects the characteristic of the material. Most latex product is biodegradable, and this is why most latex gloves can be disposed without any risk to the environment. On the other hand, plastic is not biodegradable since it is made of petroleum-based ingredient.

Most plastic is actually produced from fossil fuel distillation. The distillation of fossil fuel produces various groups of components, and one of them is called naphtha. Naphtha is the crucial compound for the production of plastics.

In this case, we can discover another reason why plastic is a threat for our environment. Fossil fuel mining is a process that requires a lot of resources and consumes a lot of energy. In addition, it is also impactful to the surrounding environment.

But why don’t we just replace plastic with rubber, since both are flexible and flexibility is the main point of using plastic? The answer is the strength of the material. Plastic, even though it is flexible, it is also much more durable compared to latex. We know that ‘hard plastic’ is used anywhere, starting from lunch box, cars, and electronic devices. 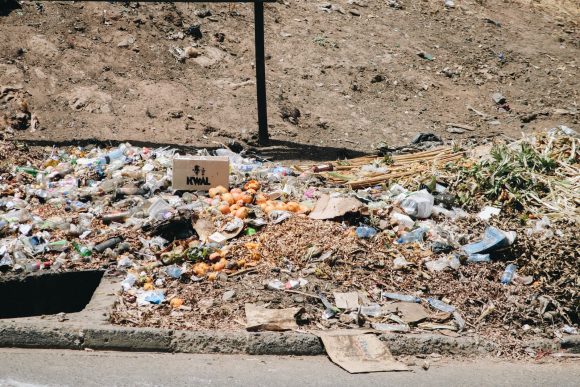 There is another reason why the combination product is not much preferred as the replacement of plastic. Plastic is strong and flexible, and latex adds up its flexibility. However, many times only plastic is chosen because of its sole strength.

In example, we have High-density polyethylene (HDPE), which is a hard rigid plastic. We also have low-density grade (LDPE), which is tough and also flexible. We cannot compare functional hardness of those materials to latex.

What’s funny is, this new innovation comes from the combination of latex and plastic. But the difference between usual combination and this innovation is the bio-degradability. That’s the research led by Xiaoying Zhao, researcher in Ohio State’s Department of Food Science and Technology. 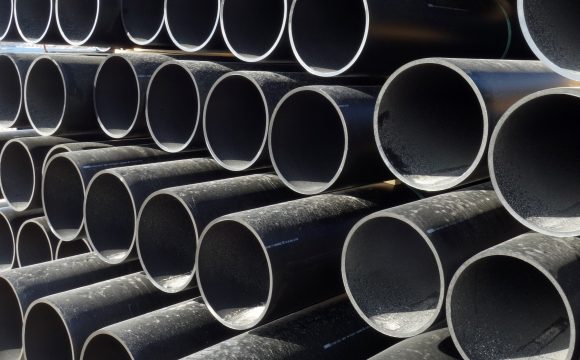 Zhao and team have tried various approach to get the exact characteristic of latex and another exact characteristic of plastic in the new material, and finally they have come to the result. “Previous attempts at this combination were unsuccessful because the softness of the rubber meant the product lost a lot of strength in the process,” Zhao said.

The research conducted by melting rubber into plant-based thermoplastic called PHBV. Not only that, the researchers also included organic peroxide and another additive called trimethylolpropane triacrylate (TMPTA) in the mixture.

It improves the finding of former researchers who also tried the same method of combining PHBV with rubber. But former researchers found that the result was not satisfying enough to be mass-produced into useful plastic utensils and tools, said the study’s senior author, Yael Vodovotz.

But toughness is not the only thing matters in this study. The biodegradability is also one of the most important parts, and they found that the new material is fully biodegradable. The reason is because it is made of 100% natural resources. 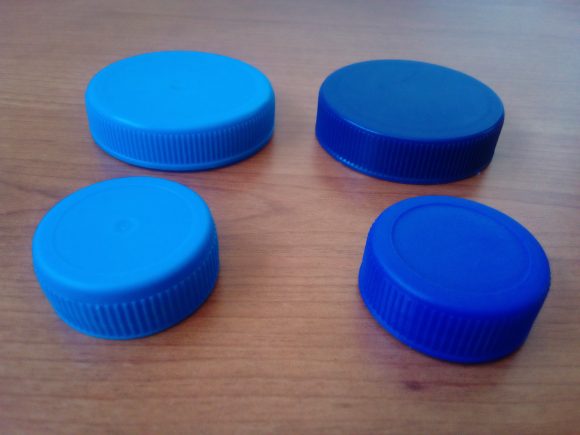 After finding this particular material, the researchers said that they are not going to stop improving it. While they have reached the biodegradability goal, there is something that they think they need to improve in it: its strength and durability.

The method that the researchers are going to apply seems pretty unique. They are planning on mixing natural ingredients such as egg shells, coffee cake, and even tomato skins to strengthen the new material that they discovered.

“We want something that would otherwise go to waste that is sustainable and also relatively cheap,” said Vodovotz. This way, the researchers should be able to maintain the biodegradability of the material, and make it able to disappear from our ocean or landfill as time goes by.

Not only those unique materials, invasive grasses also made up the list to further improve its environmental impacts. “We could dry them, grind them up and potentially use these grasses as a fibrous filler,” Vodovotz mentioned.

With this invention of biodegradable plastic, does it mean that we are entering the new era of ‘disappearing’ plastic that we can safely use in our daily lives? Let’s wait for further information about this material.