You are here: Home / Eureka Green / Banning Plastic Straws Completely is Apparently Not the Answer; Here’s Why

Remember the video about taking a straw out of a sea turtle’s nostril? I cried watching that, and that video made a lot of people realize how damaging plastic straws can be. Since then, a lot of groups and activists have encouraged other people to reduce plastic straws and replace them with the reusable or compostable ones.

The amount of disposed plastic straws per day in the world is too unimaginable, and the thought of banning them seems like the best option to reduce humanity’s damage. We can replace them with bamboo, paper, stainless steel, and edible straws, right? If we use them instead, marine animals won’t suffer and the world can certainly be a better place, right?

It is true that plastic straws are damaging. However, most sources that estimate plastic pollution agree that straws aren’t the worst. Plastic bags, bottles, and bottle caps have more harmful and larger impact. Nevertheless, campaigns to make people use eco-friendly straws are so effective.

What we should consider 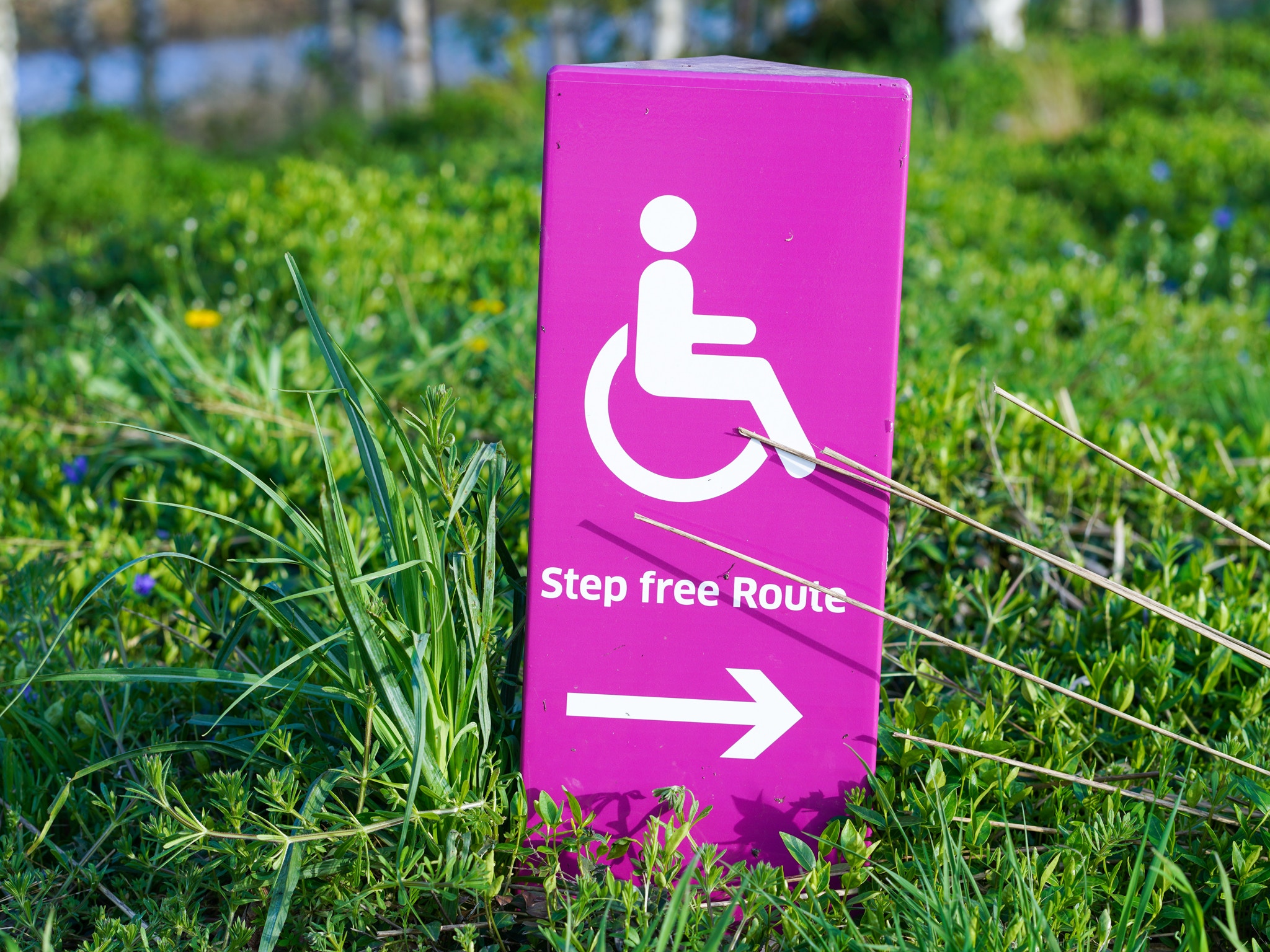 A Toronto-based disability rights advocate and PhD student in Disability Studies Kim Sauder said that people failed to recognize that this whole thing wasn’t about choosing between disability access and the environment.

She said, “That legitimizes the idea that a straw ban will achieve something. It ignores the reality that a straw ban won’t do what legislators say it will. The ‘conversation’ they are starting really boils down to what people will accept as success and the harms they will justify in the name of that.”

Furthermore, Sauder added that many people who had been pushing for plastic straw bans appeared to be okay that what they thought was a victory against pollution would put people with disability at disadvantage.

So when we talk about sharing the same world, sometimes we forget about other humans that also live on Earth; people with disabilities and allergies. Plastic straw ban has a resistance, and it’s coming from them because banning gives them more trouble and some problems can be life-threatening.

Tove K. Danovich from National Public Radio explained that alternatives to disposable straws might be problematic to people with physical disabilities. He said,

“There are many alternatives to plastic straws — paper, biodegradable plastics and even re-usable straws made from metal or silicone. But paper straws and similar biodegradable options often fall apart too quickly or are easy for people with limited jaw control to bite through,”

“Silicone straws are often not flexible — one of the most important features for people with mobility challenges. Reusable straws need to be washed, which not all people with disabilities can do easily. And metal straws, which conduct heat and cold in addition to being hard and inflexible, can pose a safety risk.”

If we think about it, increasing plastic straw ban is going to benefit our environment in the long run. But if we don’t have good alternatives for people with disabilities or allergies, banning plastic straws will just make things harder for them.

An extreme case of plastic straw ban comes from a legislation introduced in Santa Barbara. It doesn’t allow any business or any person to hand out plastic straws, even the compostable ones. And not only that, the legislation also punishes repeat offenders with jail time and fines.

Darcy Hoover from Natural Resources Defense Council said that avoiding total plastic straw ban is important. It’s true that we want to reduce the amount of plastic that ends up ruining marine lives, but people who need plastic for health and safety reasons have the right to use it.

She also said that hard, reusable straws like metal or bamboo were dangerous and too strong for people with Parkinson disease. Powell added that paper straws would become soggy (after soaked in liquid for a long time) and it could become choking hazard as well.

Read also: No More Straw Waste with Edible Straw (You can also Make One!) 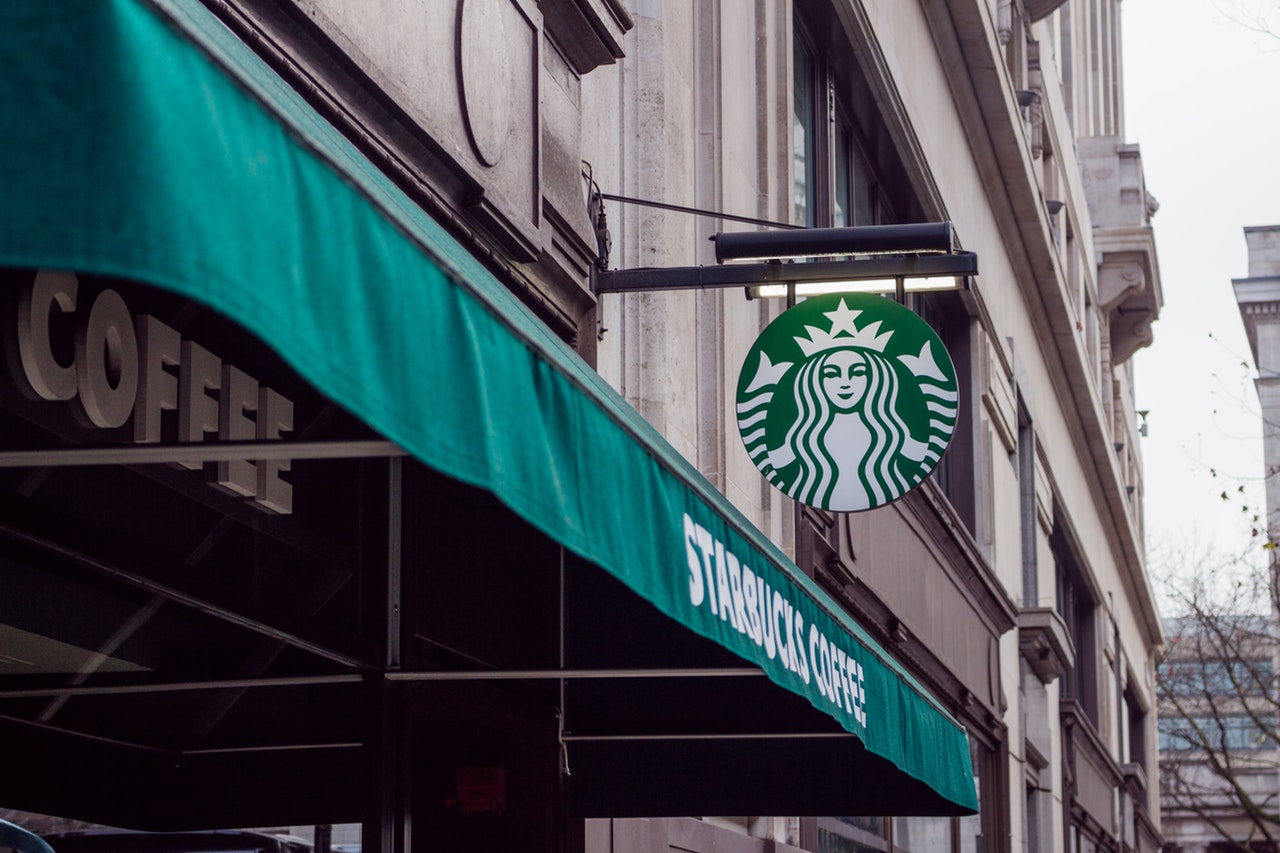 The increasing awareness of plastic straw replacement drives big companies to try to make a change too. Recently, Starbucks has started serving cold drinks with a lid that looks like children’s sipping cup so that they won’t give customers plastic straws. But that actually doesn’t help either since the lids are less likely to be recycled.

John Hocevar, ocean campaigns director for Greenpeace, said, “We can’t solve the plastic pollution crisis by substituting one kind of unnecessary single-use plastic with another.” Lightweight straws are basically not recyclable, and even though the lid is a good innovation, it gives more problems.

The material for the sippy lids is polypropylene (PP). U.S used to be able to send used PP to China, but the country has closed off any imports of plastic. Moreover, some recycling facilities also reject this type of waste such as in Sacramento (other cities have banned PP and more might follow). As a result, recyclers don’t know what to do with this plastic.

Hocevar said that what Starbucks’ action has a good purpose, but “the conversation can’t end there. We need corporations and governments to be thinking about comprehensive plans to phase out single-use plastic, not just tackling the easiest stuff and thinking that that’s going to be sufficient.”

Sauder explained that legislators and straw manufacturers must make sure that they provide a good alternative which could be used by everyone who needs it before entirely banning single-use plastic straws.

What do you think of this new perspective of plastic straw ban? Do you have a better drinking solution for people who have disabilities or allergies? Tell us in the comments below.

If you enjoyed this article, do click here for a related reading.