Manure produced by livestock has been a problem for a long time. Although manure is processable to create biogas for fuel, but the amount of manure produced by the animals and the processing is incomparable.

Recently, Dutch is facing the manure processing problem, making the country is under the threat of being fined if this problem continues. What will such problem bring to us? Here we will talk about the pollution that livestock manure can cause worldwide. 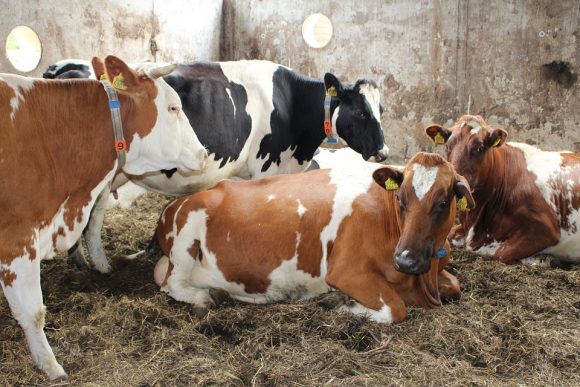 To reach that status, about 1.8 million cows are labored in farms. Although such kind of livestock farming is common, but placing 1.8 million cows in such limited land is another case, and now the country is facing a problem.

Those millions of cows are producing so much manure everyday that the country is running out of space to get rid of it safely. Thus, the only option left for the farmers is to dump the manure illegally instead of doing it safely.

What the farmers do is breaking the European Union regulations to prevent water contamination from phosphate in the livestock manure. Not only that, the ammonia that the manure contains also contaminate the air.

If this livestock overpopulation keeps on going in the country, a ‘manure disaster’ is predicted to happen. Thus, WWF is warning the country to cut the population of cows by 40% over the next decade so the farmers can get back to the safe manure processing method.

Don’t Ask For What You Can’t Handle 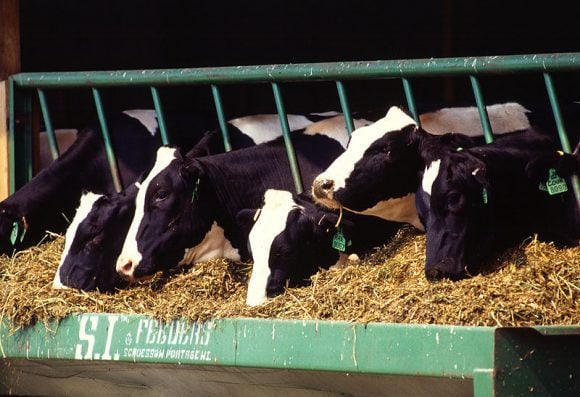 Natasja Oerlemans, the head of agriculture at WWF Netherlands said that the improvement in Dutch’s productivity in dairy products is taking its toll on the environment. The industry has caused the damages to the environment that money cannot buy back.

“We have improved productivity and efficiency substantially over the past decades but against what environmental costs? We have the lowest biodiversity in Europe after Malta, with only 15% of our original biodiversity left,” Oerlemans said.

However, in their defense, the spokesperson of Dutch Dairy Association said that the enormous number of livestock and manure produced is not their own fault, but more to the consumers’ fault. “The numbers of dairy consumers worldwide are growing; as exporting countries it would be naive to stop exporting our products. This area is mostly designed for producing dairy,” the statement said.

The fact is, 80% of farms in Dutch has been producing more manure and dung that they can process legally. It means that the farmers have to spend about 55 million Euro each year to get the manure removed and get around the limit, unless they want to spend more for fines.

To avoid the extra money and the fines, some farmers have to illegally transport the manure that their livestock produce on paper. it made the authority sees the manure has been processed safely, although in fact the farmers just dump it on farm fields. 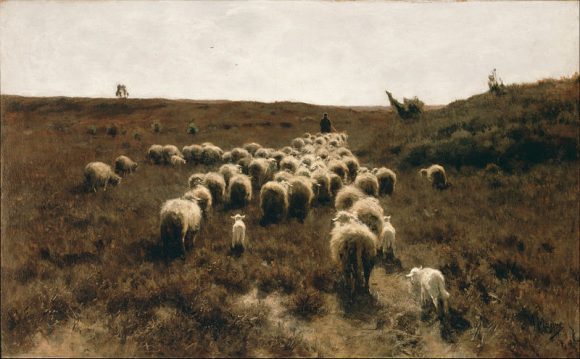 Although some farmers are hiding the extra manure from the authorities, they cannot hide it from the European Union. EU found out this fact and forced the Dutch government to overcome it by paying compensation to the farmers to reduce the number of their livestock.

The reason is to reduce methane, ammonia, and phosphate level that the manure emits to the atmosphere. The three compounds mentioned above are harmful for both environment and human health, thus if the level keeps on increasing, the whole country will be at bigger risks.

“We don’t want to be seen as part of the intensive livestock sector. The Netherlands is like a big city. Everyone has a house, good life and enough to eat so they think about nature. The pressure is higher than poorer or more rural countries,” said Richard Scheper, Rabobank’s dairy analyst.

However, not everyone supports the decision made by EU to force Dutch government to reduce the number of livestock. Martin Scholen, Wageningen University’s director of animal science said that it will “ignore our responsibility to feed the world”.

The problem is, who will they feed if there is no human survives because of health problems that the dangerous compounds in manure cause. And the closest ones to the pile of manure are the farmers, the ones responsible of the producing process. 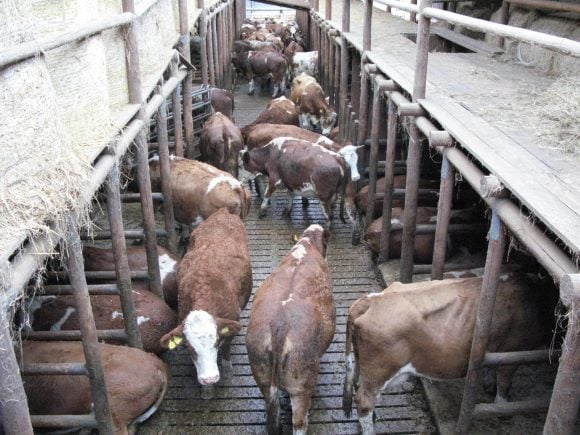 The pressure from EU to Dutch government might not be supported by all sides. However, it has showed the political impact on the citizens, looking on the last elections the country held. Two parties that prioritized restrictions on livestock sector saw huge surge of support from the citizens.

Not only that, Friesland Campina, main milk processor of milk in the country that collects 80% of Dutch milk also showed some support to cure the latent risk. The company is paying extra money to farmers that allow their cows to graze outdoors, in addition to the work together with WWF to improve biodiversity levels on farms.

A professor of marketing and consumer behavior at Wagenigen University, Hans Van Trijp, even said that the change in Dutch dairy industry is very near. “If you were to redesign the Netherlands and were not tied to the status quo, would you do it again? The answer is probably not,” said Van Trijp.

Dutch is just one country that’s currently in problem with the manure of livestock. However, they are still in the fifth place of the greatest dairy product exporters. So, in the future, if there is no change in the way livestock agricultural activities are done, the same problem might face other parts of the world too.