You are here: Home / Eureka Green / Phosphate Pollution is A Problem, but Now We can Remove and Reuse It

We know that the aquatic life can’t breathe when there’s algae blooms. What causes them is phosphate pollution in rivers, lakes, and other waterways. When we can’t control them, it can cause more algae blooms that harm fish and water plants.

Meanwhile, farmers have increasingly accepted phosphate fertilizers. Connecting the dots between these two matters seem like a great idea, right?

Well, a team of researchers from Northwestern University managed to do that. Inspired by Chicago’s many nearby bodies of water, they’ve developed a way to remove and reuse phosphate repeatedly from polluted waters. Moreover, they could tailor their newly-developed membrane to absorb and later release other pollutants.

Phosphate is actually not always bad

Phosphate and phosphorus are usually used interchangeably, but the former is derived from phosphoric acid. Regardless, the latter is important for all food system and life on this planet—every living thing on Earth needs it.

In fact, phosphorus is in cell membranes. But unlike oxygen and nitrogen, the small fraction of usable phosphorus comes from the Earth’s crust. It takes thousands or millions of years to weather out, and unfortunately our mines are running out.

Now, many lakes are suffering from a process called eutrophication. It occurs when too many nutrients enter a natural water resource. As phosphate and other minerals build up, algae and aquatic vegetation become too dense, which can deplete oxygen from water and kill other aquatic life. 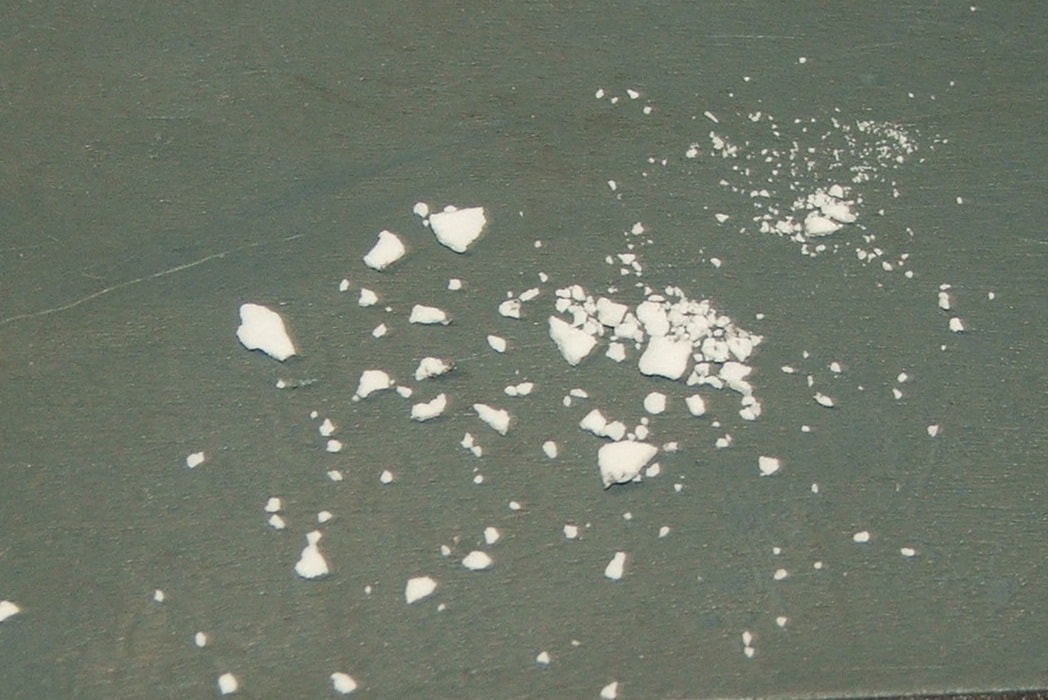 It’s kind of ironic that phosphorus, a non-renewable natural resource that’s becoming rare, is abundant in this situation.

First author of the paper Stephanie Ribet said, “We used to reuse phosphate a lot more. Now we just pull it out of the ground, use it once and flush it away into water sources after use. So, it’s a pollution problem, a sustainability problem and a circular economy problem.”

Before, ecologist and engineers have developed ways to eliminate phosphate from water sources. The concerns used to be about environmental and public health. But now it’s grown to be more than that—now we’re recovering phosphate instead of removing.

Corresponding author Vinayak Dravid said, “One can always do certain things in a laboratory setting. But there’s a Venn Diagram when it comes to scaling up, where you need to be able to scale the technology, you want it to be effective and you want it to be affordable.

“There was nothing in that intersection of the three before, but our sponge seems to be a platform that meets all these criteria.”

The team has developed a technology called Phosphate Elimination and Recovery Lightweight (PEARL) membrane. It’s a porous, flexible substrate (like a coated sponge, cloth, or fibers) that selectively sequesters up to 99% of phosphate ions from polluted water.

Coated with nanostructures that bind to phosphate, the team can tune the PEARL membrane by controlling the pH to either absorb or release nutrients. That’ll allow the phosphate to recover so that the team can reuse the membrane for many cycles.

This new technology is different from other current methods. So far, they remove phosphate based on complex, lengthy, multi-step methods. Also, most of them don’t recover phosphate during removal and eventually lead to more physical waste. 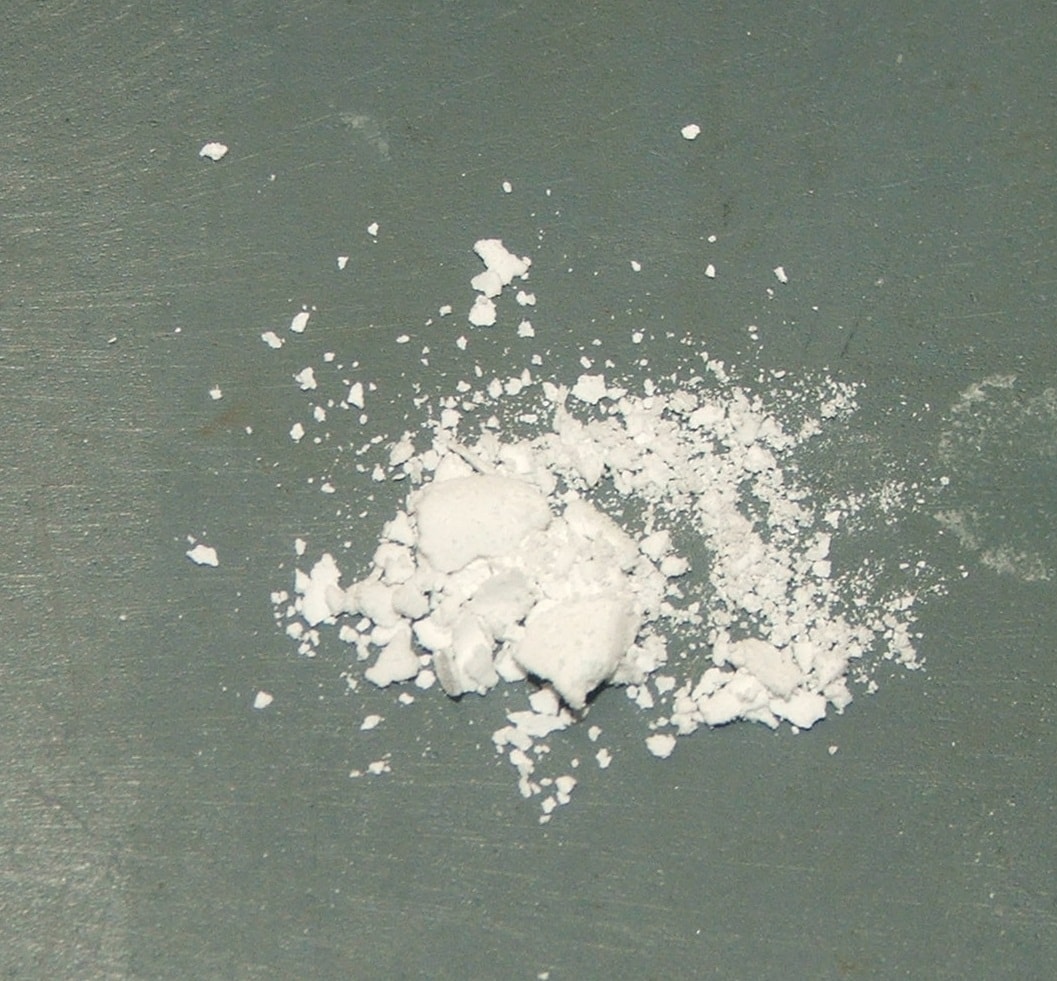 Using samples from Chicago’s Water Reclamation District, the researchers wanted to find out if their theory works with real water samples rife with added complexity.

Dravid said, “We often call this a ‘nanoscale solution to a gigaton problem. In many ways the nanoscale interactions that we study have implications for macrolevel remediation.”

Moreover, the team has demonstrated that the sponge-based approach is effective on scales, ranging from milligrams to kilograms, suggesting promise in scaling even further.

In the future, the team wants to modify the nanomaterial coating in the membrane and plans to use their sort of “plug-and-play” framework to go after heavy metals. Ribet added that multiple pollutants could be addressed at once by applying multiple materials with tailored affinities.

On a related note, scientists have been studying how quickly pollutants can reach groundwater supplies in karst areas and how they could affect the quality of drinking water. For those of you who don’t know, karst areas are lands formed from soluble rocks with sinkholes, caves, and springs.

Now, an international research team led by Junior Professor Dr. Andreas Hartmann at the University of Freiburg has done an experiment. They’ve compared the time it takes for water to seep down from the surface to the subsurface with the time it takes for pollutants to decompose in carbonate rock regions of Europe, North Africa, and the Middle East.

Before, continental or global hydrologic model applications have focused mainly on the occurrence of floods or droughts and the general availability of drinking water.

But, these models have predominantly neglected water quality as an important factor for the potability of water on these large scales. It also neglected how quickly pollutants can seep from the earth’s surface into the groundwater through cracks or fissures.

On the other hand, current research by Hartmann and his team shows that in karst regions, the risk of pollution by degradable pollutants is significantly higher than previously expected. The pollutants here include pesticides, pharmaceuticals, or pathogens.

Additionally, even though pollutants are considered short-lived, up to 50% of them can still reach groundwater, depending on the period of their decomposition. According to the researchers, the main reason for this is rapid seepage pathways that allow large amounts of infiltrating water to reach groundwater in a short time.

This is more apparent in regions with thin soils like the Mediterranean region. Here, pollutants on the surface can seep quickly and in high concentrations into the subsurface when there’s a heavy rain.

Hartmann’s researchers have demonstrated the consequences using the example of the degradable pesticide Glyphosate. Per their calculations, the rapid transport of Glyphosate into the groundwater can cause it to exceed its permissive values by a factor of up to 19.

Of course, every living thing on this planet needs clean water to survive. Though in modern world, the concern is not just that. The risk of pollution for drinking/clean water on areas that depend on groundwater is particularly relevant for regions where agriculture depends on degradable fertilizers and pesticides.

Well, hopefully someday the PEARL can be utilized for larger problems like this as well so that we’ll be able to have clean water wihtout producing physical waste.