Shark fin trade is still very much a thing despite the scrutiny and restriction in some countries. We know that so far there have been efforts to conserve sharks more and ban the trade, but it seems like it’s not quite enough.

According to a new research, conservative efforts in the Atlantic Ocean may be working for silky sharks. It’s an endangered species that ends up in the global shark fin trade.

A new study led by Diego Cardeñosa in collaboration with scientists in Hong Kong uses DNA analysis. It can track where fins in the global shark fin trade originate. They focused on the species mentioned above, which is the second most common shark in the fin trade.

Apparently, 99.8% of sampled fins from retail markets in Hong Kong and China originated from the Indo-Pacific Ocean. Since virtually none came from the Atlantic Ocean, it may give us a proof that conservation efforts there is working. Which is sad for me, because this ocean includes where I live.

FIU research reports that there are about 100 million slaughtered sharks annually. That means about one third of the shark species in the global shark fin trade is facing extinction.

Silky sharks, an open ocean species, is significantly at risk of overexploitation. Fishing fleets targeting tuna keep finding them caught in nets an longlines. If the fishermen had the slightest bit of compassion, they’d probably release them back. Sadly, Asia has a high demand for shark fins. So even though they’re accidental catch, they’re worth keeping.

Conservation efforts in the Atlantic Ocean

By the book, silky sharks are under the protection of Convention on International Trade in Endangered Species of Wild Fauna and Flora (CITES). It’s an international agreement protecting animals and plants from overexploitation in international trade.

Its Appendix II states that all trade of these sharks requires permits. It aims to certify that these sharks were caught legally, sustainably, and traceably through the supply chain. The Regional Fisheries Management Organizations is the one that oversees fishing regulations and shark management decisions.

In 2011, the International Commission for the Conservation of Atlantic Tuna (ICCAT) regulated a policy. It prohibited fishing, retention, and transshipment of silky sharks by all fisheries operating under its jurisdiction. Only developing nations are allowed to fish them as a source of food.

Cardeñosa said, “This study shows that there is good news for ICCAT and the Atlantic silkies. While it doesn’t necessarily mean that the Atlantic population is recovering or that fishing mortality is decreasing, it’s a good assessment that there’s high compliance with the retention and export ban by ICCAT parties.”

The long-term goal of Cardeñosa’s research is to provide information about where shark fins originate. That way, we can focus more on concentrated shark conservation efforts and fisheries management. This study shows that we need more monitoring and better implementation of CITES regulation.

Because despite all that regulations and policies, there’s still illegal, unreported trade going around.

This interception gives credit to DNA testing kit co-developed by Cardeñosa and Demian Chapman. Now, airports and shipping ports use this tool so that customs officials can identify protected shark species.

Water temperature for baby sharks too warm in the future

As if things can’t get any worse for sharks, the ocean in the future may not be in shark’s favor. I mean, even right now, sharks struggle because of the climate change.

New research has found that because the oceans are warmer now, baby sharks are born smaller. Not only that, they’re born exhausted and undernourished in environments that are already difficult to survive in.

Lead author Carolyn Wheeler examined the effects of increased temperatures on the growth, development, and physiological performance of epaulette sharks. These sharks are an egg-laying species found exclusively on the Great Barrier Reef. Wheeler and team studied them as embryos and hatchlings.

Wheeler said, “We tested shark embryos in waters up to 31C. The hotter the conditions, the faster everything happened, which could be a problem for the sharks. The embryos grew faster and used their yolk sac quicker, which is their only source of food as they develop in the egg case. This led to them hatching earlier than usual.”

As a result, hatchlings become smaller and they need to feed almost straight away, all while lacking significant energy.

Co-author Jodie Rummer said that there will be an increase of temperature on the Great Barrier Reef. Rummer said that summer averages close to or even in excess of 31C by the end of the century.

So what will the future be? 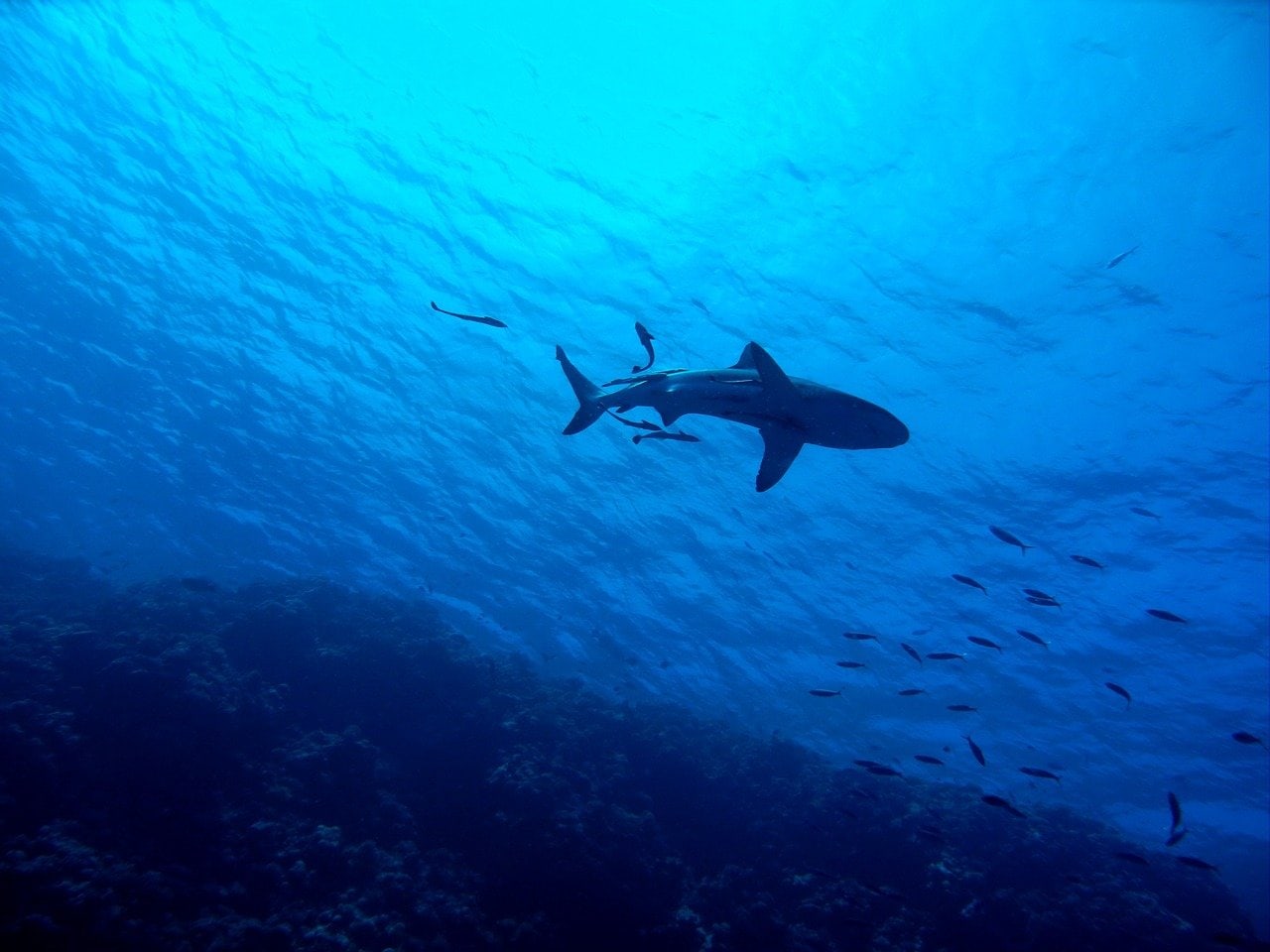 Momma sharks don’t care for their eggs after laying them. That’s why the eggs must be able to survive on its own for up to four months. According to Rummer, rising ocean temperatures will be a major concern for the future of all sharks—be it egg-laying and live-bearing species.

Rummer said, “The epaulette shark is known for its resilience to change, even to ocean acidification,” Dr Rummer said. So, if this species can’t cope with warming waters then how will other, less tolerant species fare?”

The thing about sharks and its relatives like rays and skates is that they’re slow-growing. Compared to other species of fish, they don’t reproduce often as well. Hence, the future of these animals remains grim until now, especially when we combine this fact with the warming of the oceans.

“The study presents a worrying future given that sharks are already threatened. Sharks are important predators that keep ocean ecosystems healthy,” Rummer said.

“Without predators, whole ecosystems can collapse, which is why we need to keep studying and protecting these creatures. Our future ecosystems depend us taking urgent action to limit climate change”