You are here: Home / Hello Earth / Climate Change Is Trying To Take Beer From Us

Beer is one of the oldest and the most consumed alcoholic beverages in the world. The history of beer can even be tracked back to Mesopotamian civilization. Even nowadays, it is the third most consumed beverage worldwide after water and tea.

Indeed, after a long day working, for some of you there is nothing more relaxing than putting your feet up while taking a bottle of cold beer at home. If you are enjoying that right now, then make sure you are enjoying it to the fullest, since it might not last long.

A new study found out that in the future, we will have less and less beer to enjoy, thanks to climate change. And if only we still have some bottles of beer left in the store, the price is predicted to soar along with global temperature.

How can climate change affect beer industry? Well, if you drink beer, we suggest you to sit back and relax, take a bottle of cold beer, and read this article to fully understand how we are actually taking one of the best beverages in the world from our own hands. 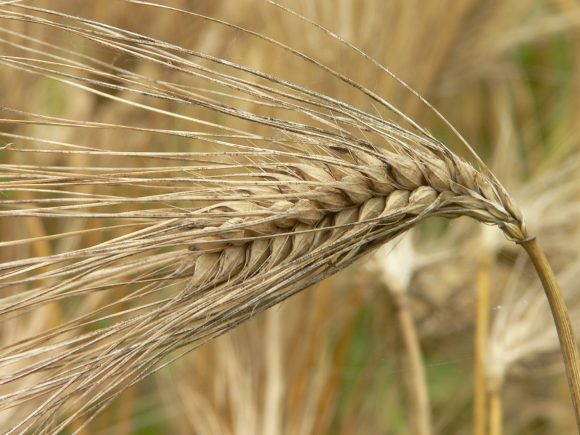 To make beer, brewers need some ingredients. While barley, a kind of cereal grain usually grown in temperate climates, is one of the main ingredients in making beer. A study found that about one sixth of global barley production goes to brewery.

The rest of the production goes to animal fodder and human food products. In example, we can find barley soup and barley bread in many places all around the world. Usually, the barley grains are made into malt that we know nowadays.

So, we know that this grain is actually consumed widely, whether it is as foods or beverages. However, not so many people are paying close attention to the production of this cereal grain, even the scientists.

Researchers have conducted researches to study how climate change and extreme weather are affecting other crop products. But only recently that they are focusing their study on this particular grain crop.

It was a study conducted by a group of researchers from China, United States, and United Kingdom who tried to make their approach in studying how climate change affect barley production. According to the study, barley production may fall between 3% to 17% worldwide in the future, depends on the extent of conditions change. 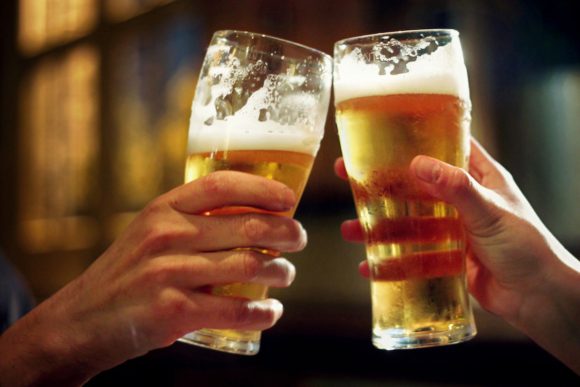 According to the study, global climate change will highly affect our barley consumption, especially as beer. And the effect will not only be felt by the consumers all around the world, but the producers as well.

The worst case scenario is, the price of the beverage will be doubled in following years. And since the price goes up twice as much as it used to be, global beer consumption will decrease as much as 16% compared to nowadays consumption.

While the best case scenario, where the global climate change still affects barley production, global beer consumption will still decrease by as much as 4% because of 15% rise in price. Nonetheless beer will become more expensive.

So, why does the price will keep on increasing even if it is the ‘best case scenario’? The answer is because barley stock will still decreasing, and most of the stock will be fed to livestock. The only way to prevent the rise of the price is to stop climate change now. 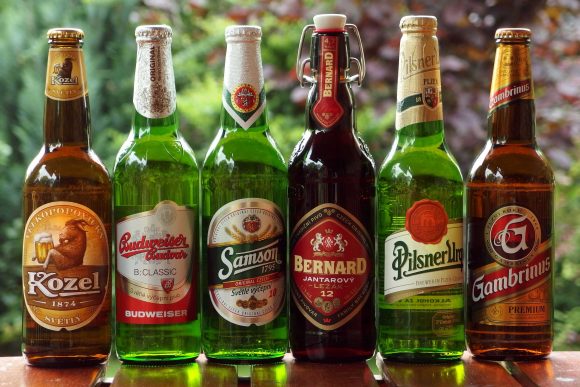 “Future climate and pricing conditions could put beer out of reach for hundreds of millions of people around the world,” said Steven Davis, a researcher from University of California, Irvine and the co-author of the study.

You might think that this is not a big deal for us, but your mind should change when you know that this kind of ‘disaster’ happens worldwide. And as mentioned before, the problem will not only affect the beverage, but barley production in overall.

Using additional ingredients for the solution is not likely. Although some brewers mix their beers with some other ingredients such as rice, wheat, rye, corn, or any other grains, but barley is still the main ingredient. “That’s usually frowned upon as padding. The purists want you to use barley,” said Davis.

As global demand increase, the surplus of barley stock from china should be exported, and United States will experience the same thing. It opens up a view toward how a countries with highest global beer consumption have to sacrifice their consumptive behavior for the rest of the world. 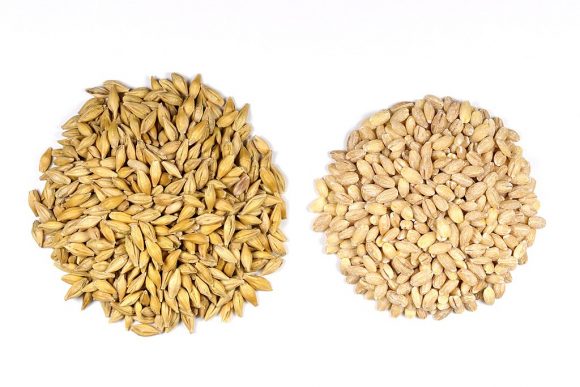 The problem with beer production is that there are many things needed to produce this beverage in addition to barley. For example, water also plays important part in making beer, from the barley plantation stage to brewing stage.

A study found that by 2025 about 1,8 billion people all around the world will experience water scarcity, while the others will live in water-stressed condition. Will we still ‘sacrifice’ the water for making beer?

A drought in California proved that people will not ‘sacrifice’ their water for beer. Brewers in the area instead came up with alternatives such as Fallbrook Brewing’s water recycling method and how Cloverdale town brewers had to dig wells instead of distributing their productions.

The only surviving ingredient in beer-brewing process is yeast, since yeast is pretty hard to kill. But beer is more than just water and yeast. So, if you are still enjoying your beer now, make sure you enjoy it while looking for good solution to global warming.