You are here: Home / The Species / They Look Similar, Can You Tell Which Animal Is Which?

The act of evolution and adaptation made these animals from the same order categorized into different species. Or in the other hand, some of these animals are totally different animals but they adapted and evolved in similar behavior. 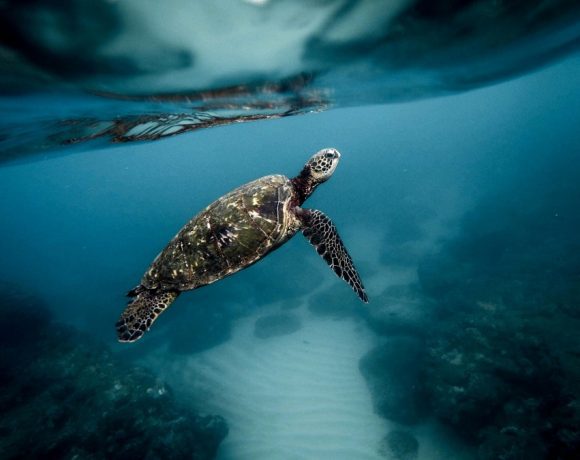 If you often confuse turtle for tortoise, you are not alone. This misconception is pretty common because they indeed look the same and some movies do not tell the differences. They both belong to the order of Chelonia and they got separated when evolution need them to choose their habitat.

Turtles are the one which live mostly in the sea, so they have webbed feet for swimming and flatter shells, so they cannot get inside their shell. While tortoise is the landlubbers with stumpy feet and bigger shell. The bigger shell is used to protect itself from outside danger by getting inside of it.

These animals which belong to the order of Anura are also the ones that usually get confused with each other. However, they are different animals that resembles the difference between turtles and tortoises.

Frogs are the ones who have long legs, smoother skins that often more colorful, and bigger eyes on their heads. While what you usually find with bumpy skin and shorter legs are their cousins, toads. 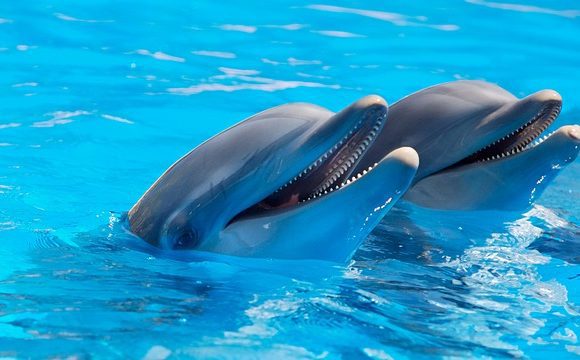 Maybe sometimes you wonder “Why do they call those group of dolphins a group of porpoises?” The answer is simple, because they are actually different kind of cetaceans. Indeed, both are mammals that live in the ocean and at glance they look the same, but actually some of their features are different. 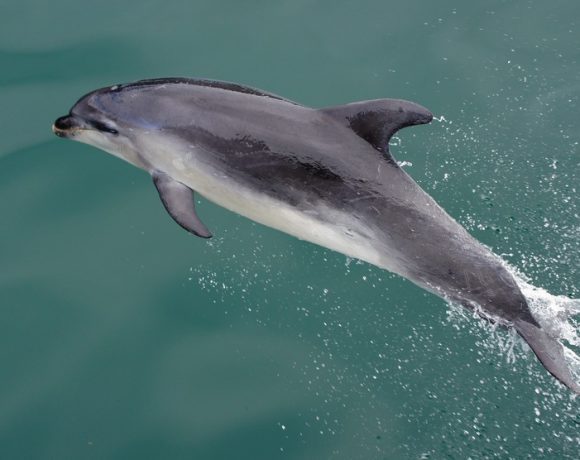 Dolphins have long “beaks” with spade shaped teeth and generally leaner than porpoises. While porpoises look more fish-like with smaller mouth with cone shaped teeth. Both belong to the order of Cetacea. 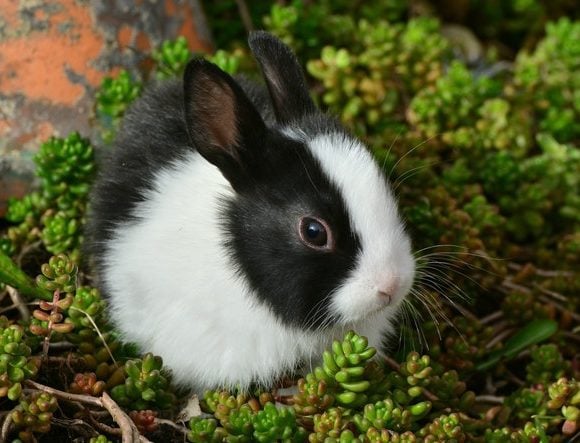 If you see an animal that resembles a rabbit with bigger size and longer ears, and they run much faster than usual, maybe that’s not a rabbit. Its far cousin, hare, indeed looks similar to rabbit but with less cute features and more survival ones. 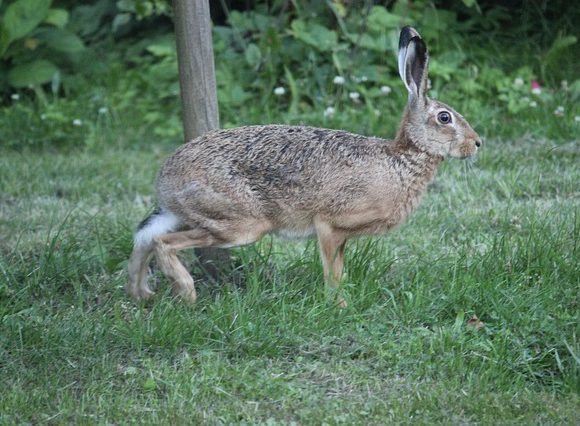 Hares and rabbits both belong to the Lagomorpha order, and that’s why they look similar. Hare is more adapted to escape from predators by outrunning them, thus they have those more physical features. While rabbits choose to hide themselves from predators in their warrens to keep their cuteness. 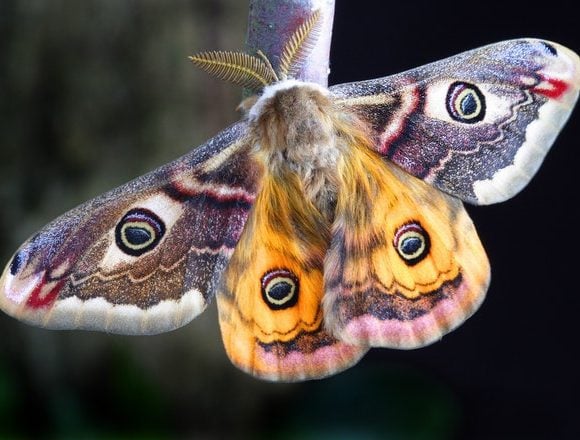 Both moth and butterfly belong to the order Lepidoptera. Their shape may resemble each other, but you can easily spot the differences. While the other one is larger and has beautiful colors, moth is relatively smaller and not as colorful as butterfly.

Another difference between moth and butterfly is their antennae. Moths’ antennae are feathery or serrated, whilst butterflies’ antennae are club-shaped with long shaft tipped. 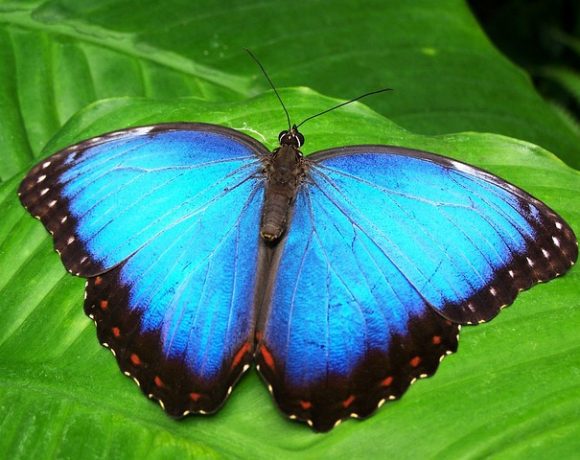 Another detail that you can examine is their wings. The moths’ wings are more tent-like and over their abdomen, while butterflies are fold up vertically over their backs.

All this time you may confuse between seals and sea lions. They are pretty different animals actually because their figures are dissimilar between each other.

Sea lions bigger than seals in size, and their front feet are more like flippers. This animal has two tiny ears on their heads and they can walk on the land. Sea lions are also more likely be found in a small group. 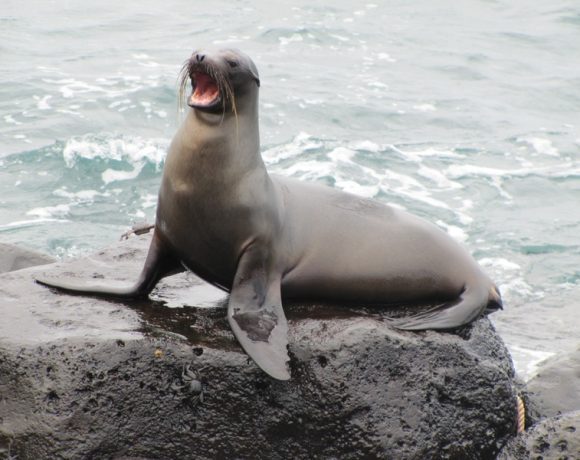 While seals are more adapted to water and solitary, compared to sea lions, they are quieter. Their front feet have claws but they cannot use it to walk on land. They tend to belly crawl because of their chubby belly. 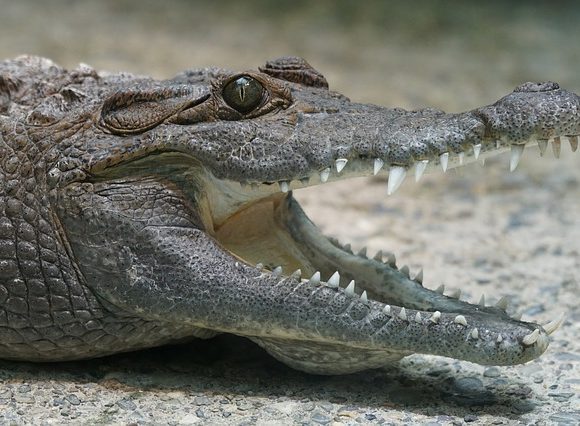 Both Crocodiles and Alligators are families from the order Crocodyla. This one is quite tricky to find the differences. The first difference is their colors, crocodiles tend to have lighter gray color while alligators are darker.

The shape of their heads can also tell their difference, crocodiles are more V-shaped while alligators are shorter and more U-shaped. If they close their mouth, you can see the teeth of crocodiles and none of alligators.

Lizards and salamanders may look similar in shape, but they are different in habitat. Lizards are reptiles who use to live in many climates and areas, while salamanders are amphibians and usually can be found near water bodies. 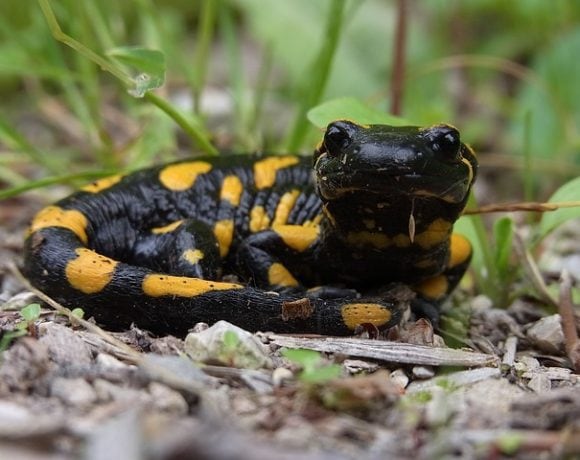 Lizards usually have scales on their bodies and that’s quite different with salamanders that usually come in smoother bodies. Salamanders are also usually smaller in size and more colorful than lizards.

Hymenoptera order of insects covers both bees and wasps. However, they are quite different animals. Bees are the good ones because they help to pollinate the pollens and make honey. While wasps are their bad cousins who are more aggressive.

Bees have hairy bodies that they use to collect the pollen from flowers, whereas wasps have slender legs and their bodies are in the shape of an hourglass.

Swans and Geese are member of duck’s family, and swans are among the largest flying birds in the world. That is the first difference, swans are usually larger than their cousin, geese.  Swans are also famous of its long neck, longer than other duck’s family.

Both are able to swim in the water but geese tend to spend more time on the land, that’s why, geese’s feet are longer than swans. Their diets are quite similar although geese usually graze on grasses and other land plants, while swans prefer to eat small aquatic animals.