You are here: Home / The Species / They Risk Their Lives Rescuing The War-Abandoned Pets

War is the worst human creation ever, because it only leaves victims on both sides, the winners and the losers. The victims are not only the human kind participating in the battlefields, but also innocent people and the nature they live on.

From an article ni Newsweek, one simple example of the most innocent victims of war are the abandoned pets in the warzone. Not all refugees who used to live in the warzone had time to take care about their pets, because they need help themselves.

In result, those refugees need to abandon the animals. And the abandoned animals like dogs and cats become stray. For those stronger ones, they can survive the wild life in the warzone, but for those which were highly loved and spoiled, most of them can’t survive alone.

Take example from the conditions of strayed pets in Aleppo, Syria. Once a peaceful town with hundreds of cat lovers living in the residence, this place is now a battlefield. And like other places where war take place, most of its residents choose to run away from the town, and abandoning their pets.

Meet Aljaleel, The Savior Of Strayed Cats In Aleppo 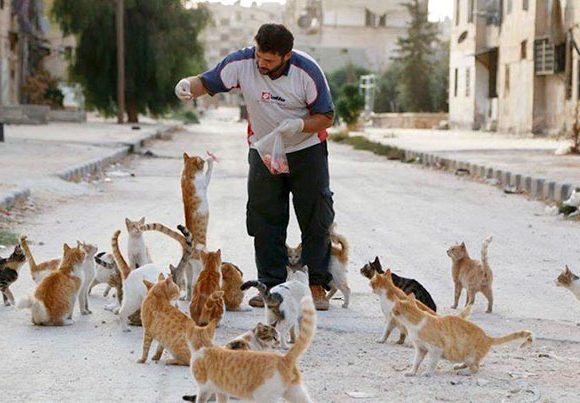 Every morning, a man named Mohamad Alaa Aljaleel go to the butcher shop to buy 4 dollars’ worth of scraps from the butcher. Knowing it is him, the butcher often gives discounts and bonus to Aljaleel, because the butcher knows that what Aljaleel buys is not to be consumed for himself.

After he gets the scraps from the butcher, Aljaleel continue to drive a little further to feed abandoned cats in the area. There are more than 150 cats are abandoned in Aleppo, which were belong to fleeing or deceased owners who once lived in the area.

The Syrian civil war is the cause of the abandonment of those pets. Aljaleel has done this kind of activity for six years since the war broke out. Being lucky enough to flee to turkey with his family and found a life there, some of his heart remains in the Syria, and that’s why he chooses to help those who need it.

“I regard animals and humans in the same light. All of the abandoned pets suffer pain, and all of them deserve compassion,” said Aljaleel as being stated on Newsweek. “It brings the kids so much joy to play with them, I take great pride in the work I’m doing.”

At first, he said that the number of cats he was feeding was not that much. It started with five cats, and the next day the number doubled, and keeps on doubling until now it reaches about 150 cats. “Cats always find out when there’s food around,” said the technician and former electrician. 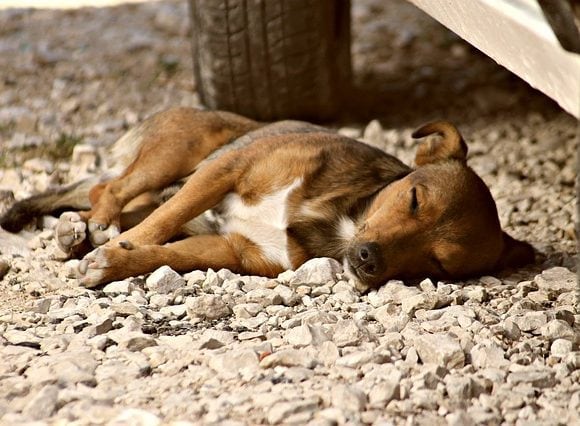 In the chaotic condition of war, the lives of pets are the least considered. While actually, abandoned pets are among the ones suffer the most. Yes, people’s live matter, but that doesn’t mean that pets’ lives worth less than its owners.

Mostly, pets are abandoned in the warzone because the former owners couldn’t afford bringing it while fleeing from that place. The abandoned pets then most likely to suffer from loneliness and starvation because they use to be loved and fed by human who take care of them.

The biggest number of pets which are abandoned are birds, fish, cats, and dogs. While the cats and dogs are usually set free, the birds and fish are not, they are trapped in the cage or in the fish bowl. Those animals are practically left dead by starvation.

It doesn’t mean that cats and dogs are not in the threat of dying from starvation, but those two entrapped animals are in higher risk. Beside starvation, some other causes of death include injury, disease, and even loneliness. 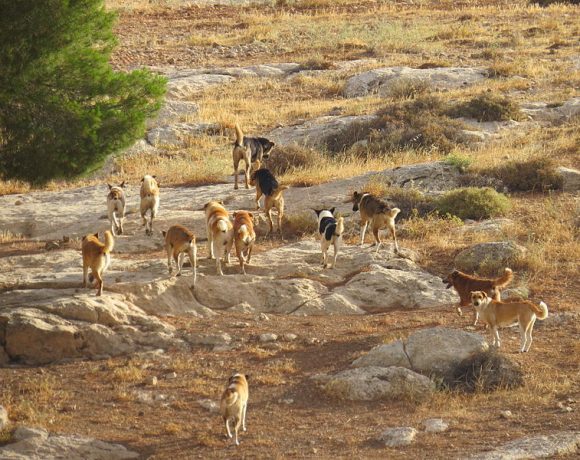 However, people are actually not voluntarily fleeing from their houses without their animals. Gerardo Huertas, the director of disaster management operations of World Animal Protection found out that pets are among the most valuable thing to be brought when leaving the houses.

“The reality is that people do not want to evacuate without their pets. In questionnaires we’ve carried out asking people what they would take with them if they had to leave their homes, cats and dogs are always on the top of the list,” he said as quoted from Newsweek.

Thus, in majority of the cases, people are actually forced to abandon the pets. Huertas first found out this fact when he observed the Nicaragua at 1989, the time when the Nicaraguan Revolution took place.

People who had animals chose to tie the animals to trees before fleeing, hoping the abandoned pets are safe from landmines. But rather than giving the animals higher hope to live, it is like letting the animals such as cattle and horses to die from starvation.

Huertas, being the one who cares about those animals, flew to Nicaragua trying to save those animals. That was when he found out that the animals were eating the bark of the trees they were tied to in order to survive the hard time. 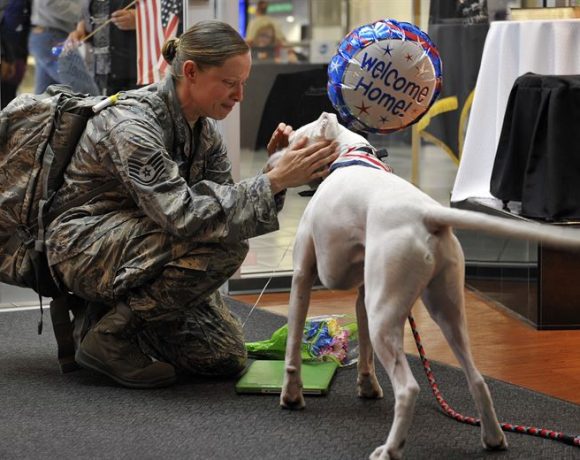 Sometimes, the wild side of the animals show up in order to survive the chaotic situations. In example, during the Kosovo war, a group of once-domesticated sheepdogs became wild and created packs that soon became feral.

These feral dogs can pose threat to human who try to save them, forgetting they were once being loved by human. Feral dogs and cats may spread rabies, like what happened in Afghanistan. Report said that around 1000 people die in Afghanistan because of rabies, which they got from animals’ bites.

Pen Farthing, the founder and CEO of Nowzad, the only organization that try to save those feral cats and dogs in Afghanistan, try to fight the spreading of rabies. The attempts are like trapping the animals harmlessly, fixing and vaccinating them, and then later release them back to the street.

Not only that, Nowzad also try to rescue the abandoned animals by sending the cats and dogs to United State and Europe, with hopes that they will find a new owner and live a proper life. Surprisingly, Farthing doesn’t need to try hard to find new homes for the dogs and cats.

The soldiers who once deployed to Afghanistan, sometimes find heart connection with animals they find on the street. But taking the animals back to their country is breaking the rule of soldiers. Farthing, who once joined the army understand the feeling and work on how to help those pets.

Until nowadays, Nowzad have successfully reunited more than 800 animals with their soldiers from Afghanistan and around 40 animals from Iraq.