You are here: Home / The Species / No More Stray Dogs Killing For World Cup 2018, Russia ‘Promised’

During the building of infrastructures for 2014 Winter Olympics, the officials of Sochi, Russia, hired a pest control to get rid of stray dogs. In that ‘cleaning up’ project, thousands of stray dogs were murdered, most of them died in inhumane ways.

Sadly, most of the stray dogs were former pets which were abandoned by the owners when their houses demolished for building the needed infrastructures. They abandoned the dogs because they were relocated to apartments where dogs were not allowed.

This year, the exact same country is going to hold the biggest football event, World Cup 2018. Looking on what they did four years ago, people are concerned whether the same cruelty will happen again this year. Well, officials said no, but is that the truth? 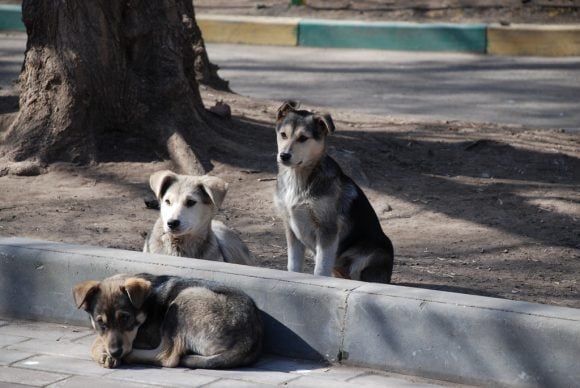 The dog slaughter in 2014 received global attention and it made people all around the world, including the athletes participating in the event, outraged. Some athletes, Gus Kenworthy in example, even adopted some stray dogs to save their lives.

A petition was made to stop the killing and more than 174.000 participated in the petition, demanding Vladimir Putin treat the dogs better. In result, the mass killing stopped and Sochi officials built a shelter to relocate the remaining stray dogs.

Four years from the 2014 Winter Olympics, Russia is getting ready to hold the World Cup event. Infrastructure development is being done again, which results in straying former pets for the second time. However, it seems like Russian government didn’t learn from the global outrage happened before.

The event is going to be held in 11 official cities, and the infrastructure development level is far bigger than the winter Olympic, meaning more dogs are affected by the development. In this case, some reports claimed that Russian government is spending about $2 million for the ‘cleaning up’ in this event.

“We have received many appeals from animal rights activists, and just caring citizens, saying mass shooting and euthanasia of stray animals is taking place in a number of World Cup-host cities,” said head of the Russian lower house’s ecology and environmental protection committee, Vladimir Burmatov. 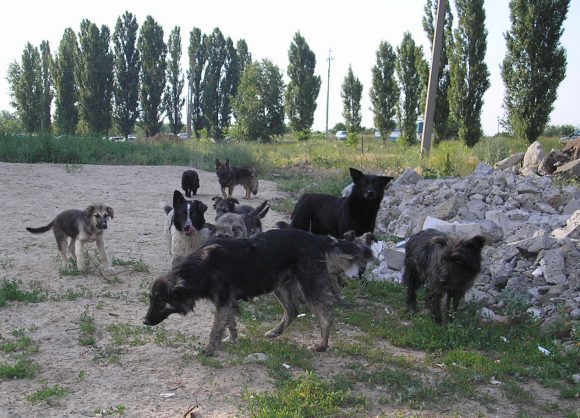 Knowing about the appeals, Burmatov and the other committee members decided to send a letter addressed to Russian Sport Minister Pavel Kolobkov the concern. They demanded the host cities to treat the dogs better, which means at least no more inhumane ways to send those dogs to death.

Kolobkov, after receiving the letter, stated that he promises to bring no more cruelty for the animals as long as the event is being held. He also stated that he has made an instruction to do another method of ‘cleaning up’ to the officials in host cities.

“Officials in the cities should avoid measures that could be evaluated as cruel treatment of animals and provoke a negative reaction in society,” Kolobkov said in an interview. But based on his statement, there was still no clear solution about how the cities should treat the dogs.

The Hitmen Have Been Paid 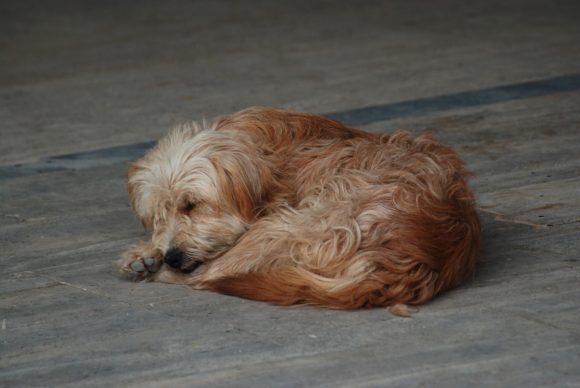 However, according to Ekaterina Dmitrieva, the director of City Animal Protection Foundation, the instruction will not bring any impact to the fate of the dogs. Dmitrieva said that it is too late to make such instruction because the ‘hitmen’ has been paid.

“The tenders have been signed, the money is sent to contractors. I am not getting any replies [to complaints], because there is no procedure of cancelling the tenders,” Dmitrieva said in an interview with Metro.

Burmatov said that the money spent for killing them should have been allocated to more humane and effective ways to solve the problems. “For that money you can easily catch, vaccinate and sterilize an animal and keep it in a holding center,” the man said.

Currently, it is predicted that there are about 2 million stray dogs and cats as the result of World Cup 2018’s infrastructure development. And eliminating all of them would require much more budget than building shelters and sterilize them.

The Pressure Is On FIFA

Activists also accused FIFA, the highest organization in football, turning a blind eye in this slaughter. They demanded FIFA to put pressure on Russian government over the allegations, and said they would boycott the even if such kind of slaughter continue.

This is not the first time a World Cup event results in the report of stray animal massacre. Back in 2014, when Brazil held the event in the country, activists reported stray animals were being culled to ‘clean up’ the venues.

“If they see a dog on the streets, they do not rescue, treat, and adopt. They just kill them,” said Kalynara Melo, Comitee of Adoption and Liberty of Animals’ head about the Brazil incident.

Global boycott issue is a crucial thing if it is done against one of the most famous sports event. FIFA heard the message and replied to it diplomatically, saying: “We understand that there are many important social issues and initiatives such as yours that deserve to be addressed and supported”.

“However, we are sure you will understand that due to our other numerous ongoing and planned activities in connection with FIFA’s competitions, including the earmarked finances for these, we are not able to support your cause more actively,” they said in the organization’s official statement. 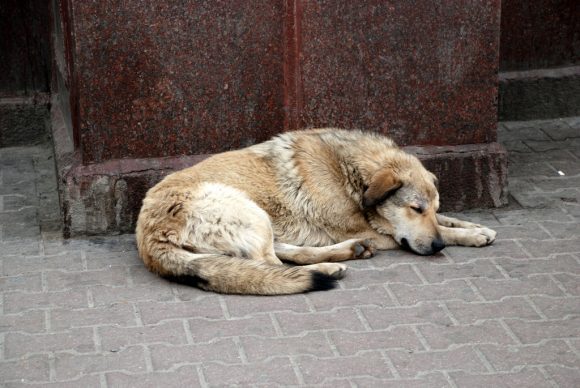 Currently we still don’t have any idea about what will the Russian government do. But in 2014, the massacre of stray animals could be canceled by our helps with the power of a petition which was signed by more than 170.000 people.

Now, when similar issue emerges, we already have the weapon to fight for it. Here we provide you a petition asking Kolobov to sterilize the stray animals and allocate the fund for building shelters instead of killing them.