With that much amount of water we have, what if someday we can convert it into an energy source to replace fossil fuel? That would be awesome because not only abundant, water is also renewable since we know that our planet has its own water cycle.

Well, what if that ‘someday’ is today, because a startup company has finally developed a cordless light that can function well with only salt water as its energy source? You didn’t read it wrong, as ocean saltwater now can be used as ‘fuel’ by Waterlight.

Here in this article, let us talk further about this technology and how it can affect our future. 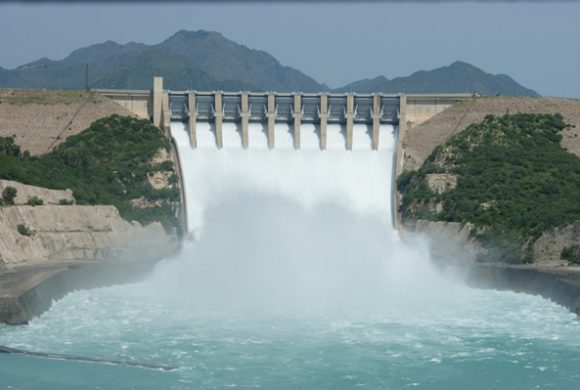 Have you ever wondered why haven’t we used water as fuel even though since prehistoric era our ancestors should have been familiar with this thing? Maybe the answer is because the technology to do so has been drowned with the drown of Atlantis.

Well, the reason is not really like that. The more competent answer is because it is almost impossible to imagine using water as a fuel. It cannot be burned, and instead it put fire off. For long, the only way we can do to make use of water potential as energy generator is by building dam to contain it.

Water turbine is one of the oldest technologies in generating electricity. But it doesn’t mean water is one of the most efficient energy generators, even water itself is not the ‘fuel’ for the generator. While to make it the most favorite fuel, efficiency is the keyword.

Liquid fossil fuel used to be the most efficient, thus the most favorite, fuel since modern industrial era. We can burn it easily and convert the heat or pressure it produces as the energy to make machines, cars, motors, and turbines etc. move.

Comparing the two liquids it might be impossible to see water has a chance to compete with fossil fuel as energy generator. But we are in the ‘future’ already, and in the ‘future’, anything is made possible with implausible innovative ideas. 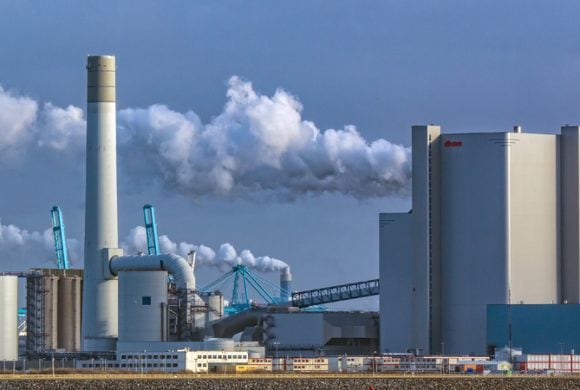 Wait, what does that mean? What we were talking about is an innovation from Columbian startup company E-Dina. The company developed a cordless device that can generate light, just like a torch or portable lamp, but is ‘fueled’ by saltwater that can come from the ocean.

When the device is stuffed with 500 milliliters of water, it would be able to generate light for up to 45 days. Not only that, this device can even use urine as fuel in emergency situations. Furthermore, it can also be used to charge smaller devices like your phone.

E-Dina worked together with Colombian division of creative agency Wunderman Thompson to develop this device. The mission was to ease the dependence to solar energy for people living in remote places. Not only solar energy can only generate electricity in the day, it is also so weather dependent.

“WaterLight can be more efficient than solar energy lanterns because it regenerates instantly,” said executive creative director of Wunderman Thompson Colombia, Pipe Ruiz Pineda. “Once filled with water, the energy delivery is immediate while solar lanterns need to transform solar energy to alternative energy to charge batteries and they only work if there is sun”.

Wunderman Thompson global chief creative officer Bas Korsten also stated his support to this device: “WaterLight demonstrates how the holy trinity of technology, creativity and humanity can produce a genuinely groundbreaking idea – one which holds the potential to transform life for millions of people.”

So, how does this device work? The method chosen to make Waterlight work is saltwater ionization process. Electrolytes inside the saltwater will react with magnesium and copper inside the device. The chemical reactions between those elements will result in energy production.

E-Dina has succeeded to maintain the reaction over a period of time so that instead of short energy burst, the resulting energy was controllable and long-lasting. “They patented an approach of ionization that lasts longer than any expertise earlier before,” said Pineda.

The chemical effect has its own similarity to common battery, but the difference between common battery and this device is it works with saltwater instead of distilled water. It also lasts longer than battery, with the lifespan of a device can reach up to 5,600 hours or more than 2 years with normal use.

For fishermen, this device can be very useful, because it doesn’t require any additional fuel or energy source. They can just scoop sea water with Waterlight, and it will light up their path. The thing is, it also means less toxic waste, from used battery or such, being thrown out into the ocean.

Furthermore, it can also benefit people who are often wandering alone in the wild, such as expeditions or mount climbing. Waterlight can be fueled with urine if needed, and we as human naturally produce it in daily basis.

Imagine being out in the sea for months and doesn’t have the need to worry for electricity because you can always charge your phone by filling up your Waterlight with sea water. You can always communicate with everyone without worrying over running out of battery.

And don’t you know that Waterlight is actually 100% recyclable? Just everything about this device is about the environment. The company believes that this device can help the majority of 840 million people worldwide that do not have access to electricity.

Today, this device has not been mass-produced. The concentration of distribution is still around Columbia and Venezuela. However, the company is always open for purchase to NGOs, governments, and private organizations.

This is great news knowing that we have finally found another source of energy, and the source is water. in the future, whether using the same technology or something better, maybe we can convert from fossil fuel to ocean water.