You are here: Home / The Species / Why Do We Need Insects So Much? Here Are 5 Reasons Why

Extinction of an organism is not so far from us. We are not talking about millions of years ago nor centuries ago, but we are talking about shorter range of time. Recently, we have witnessed the departure of earth’s last Southern White Rhino named Sudan.

Flashback further to 80 years ago, near the dunes in San Francisco, human being witnessed the appearance of the last Xerces blue butterfly. The one-inch-wide creature has not been found anywhere else on earth after that final moment and it is now declared extinct. Xerces blue butterfly is not the last insect to go extinct during the span of time.

Specifically talking about species extinction, researchers indeed pay closer attention to insects. Not only because their body is so small that we need to focus more, but also because they play very important role in nature every single day.

Want to know why insects are so important to us? What if every single insect on earth suddenly disappear? Here in this article we are going to talk about it.

The Eye Of The Chain 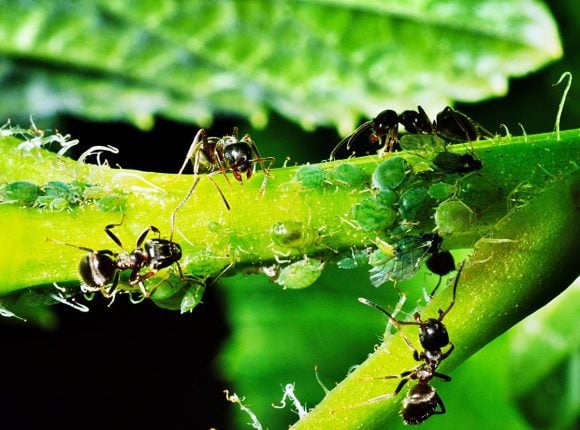 It means that insects are simply food provider for species that are higher up the food chain. Not only they can provide enough nutrition to the predators, the number of insects living on this planet is also plenty compared to non-insect preys.

Insects are indeed nutritious food source that even in some country, human develop the habit to eat cooked or raw insect as one of their food sources. Take a look at how people in Thailand sell cooked insect in snack market. There, insects are even considered as cuisine.

Without insect in our world, species that are higher up the food chain would suffer badly from starvation. The only possible options left for them are worms, small lizards, and maybe baby animals. Not all of those are as delicious as grasshopper.

But the most significant aspect here is the attainability of those food sources. There are abundant number of insects everywhere in our world that they literally outnumber any other species of land animal. Without their presence, this world would lose incredibly big amount of food source. 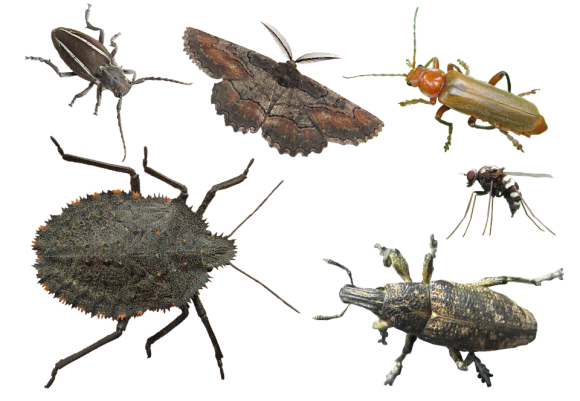 Insects plays vital role during the process in between. There are tons of species of insects that eat waste the lions, antelope, and grass produce. Most insects eat dead leaves, decaying animals, and other organic materials to survive. Without their presence, our planet would be covered with waste those organisms produce.

For example, dung beetles are important to unlock nutrients stored in organic waste. They can do it 5 months faster than ordinary waste-processing process, and the insects are also responsible for spreading the nutrients all around the land. 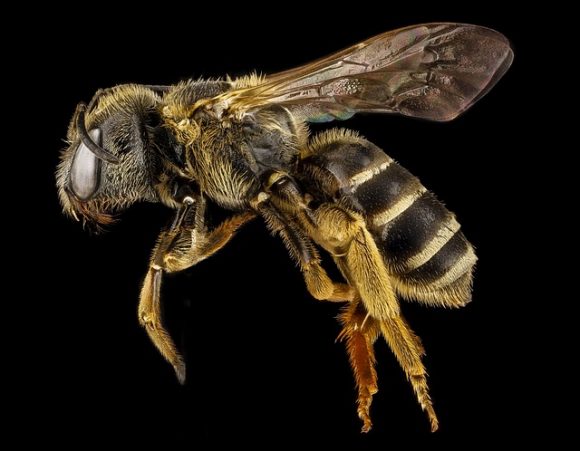 If you are a gardener, you must have known about the role of our little soldiers in the nature. Every gardener knows that most insects, especially the predatory ones, are the best pest control we can get in our garden.

In example, praying mantis is a predator known to eat smaller pests, while ladybugs love to eat annoying aphids on our plants. Both insects can eliminate pests more effectively and far more safely than chemical pesticides.

Another example of pest control is how predatory wasps inject their eggs into one of the most annoying pests in tomatoes, horn worm. The eggs will hatch inside the horn worm’s body and kill the pest from the inside.

With less pests, our plants will grow better and have more yields. Insects have saved billions of dollars in agricultural practice every single year since the beginning of time. In addition, since their presence means less chemical pesticide, they also have helped us to save more dollars from healthcare.

A Fact Known By All: Insects Pollinate 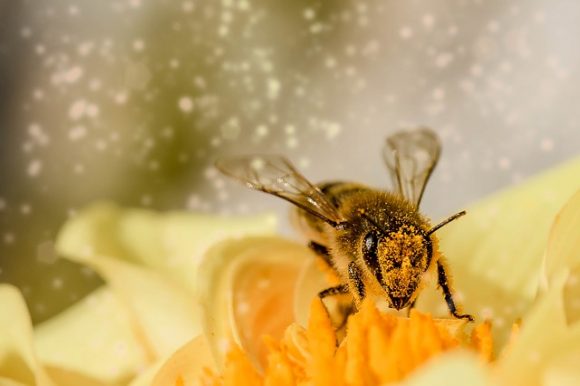 This one might be the most important role of insects that we all already know. Not only as pest control unit and waste recycler, insects are also the ones responsible for pollinating most flowering plants and crop plants.

About 90 percent of flowering plant and 75 percent of crop plants depend on animals, mostly insects, to pollinate. A single bumblebee can visit and pollinate up to 3.000 flowers a day of its work. Imagine doing it by yourself by hand.

Their role in pollinating flowers is so important that experts even said one of three bites of food we eat exists directly thanks to the works of insects. However, it doesn’t mean that the rest of the three have nothing to do with them.

All the things mentioned above shows how insects play important part in balancing the nature and keep the flow of energy and nutrients. Thus, even though the rest of the three bites are not directly thanks to insects, they must still take part in some stage of production. 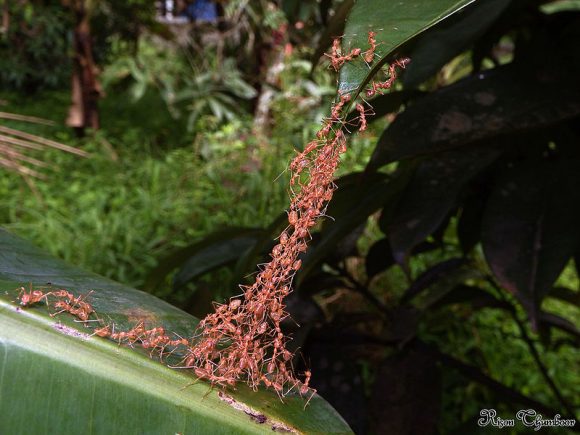 Insects might appear small and weak, but it doesn’t mean that they are helpless. Some species of insects are in fact the most brilliant engineers on earth. In example, termites have the ability to turn hard soil in hot and dry climates into fertile soil.

Their ability to create tunnels in and on the soil aerates it, gives it the ability to absorb water, and injecting nutrients from outside. This incredible process can even turn infertile land into fertile crop land within a year.

Not only that, even many times human engineer found revelation and inspiration from watching insects doing their jobs. Beehives are said to be the most space-efficient building because of the hexagonal shape can contain more honey yet consuming less space compared to round or square shape.

Now, imagine what would the earth be like if all insects disappear. Would you like to have a world without insect?