You are here: Home / The Species / 5 Mysterious Animal Phenomena Discovered In 2017

The year 2017 is almost over and we have found out so much information through this year about new inventions, new events, and new discoveries. Among the discoveries, some of them still have mysteries to be solved.

In example, strange radio bursts were heard by astronomers from a mysterious source far away back in September.  Where did it come from and what caused such phenomenon, is still a mystery to solve for the astronomers up until now.

Another example, archeologists in Egypt also found a huge void inside the Great Pyramid. The size of the void is 153 feet long and 26 feet tall. But there is still no clear explanation why the builders of the pyramid placed such void in the structure.

Not only from outer space and ancient structure, some discoveries in animal world that were made through 2017 also left scientists curious. Here we give you the list of 5 mysterious animal phenomena discovered in 2017. 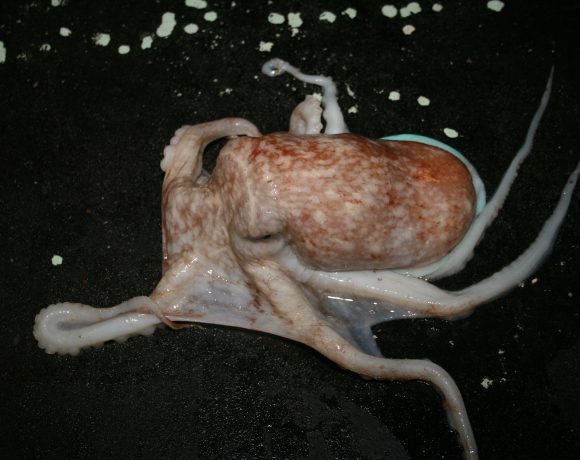 When going on a dolphin watching tour in Wales, Brett Stones witnessed something strange on the shore. “It looked like a bit of a blob,” he mentioned. He and the other members of the group then moved closer to find out what it was.

The blob was actually a curled octopus, a species of octopus usually found in the area. Although it is not strange to find such octopus there, but the strange thing was the octopus was “walking” on the land. Not alone, but actually there was tens of them.

Stones and the others then decided to bring them back to the ocean after checking whether the octopuses were hurt or injured. “It’s sort of brings out this mothering instinct. You just want to save them. It’s quite emotional to see them flailing,” he said as quoted in National Geographic.

The morning after the incident, Stones decided to go back to the location to just check out. He found that many of the same species of octopus that he and his teams brought back to the ocean were found dead in the area, far from the shoreline. It means that they also “walked” out of the sea.

“Every one we found was quite alive. Their tentacles were coming around and grabbing hold, but in the morning, we found more dead. No bites or damage,” Stones explained. This phenomenon attracted the attention of scientists to find out the cause. But until now, there is still no clear explanation about it.

Do you remember the TV show “Blue’s Clues”? The TV show featured a blue dog, which was named after its color, that can help you find some clues about anything in the topic. But Blue was only a fictional cartoon character, because naturally there is no dog born with blue fur.

But something happened in India that surprised the whole world. A group of stray dogs was found roaming in the Taloja neighborhood in blue fur. Imagine yourself, what can you say when you find a group of blue dogs roaming around your neighborhood?

According to Hindustan Times, those dogs were not naturally born blue, but more likely dyed by untreated industrial waste that was dumped by a company to nearby river. Local investigation has been conducted to find out how can a group of dogs can turn themselves into blue.

Local residents suspected a particular factory for turning the color of the dogs into blue, but the suspected factory was fenced off. However, they think that the fence was not strong enough to prevent the stray dogs to break in.

Indeed, in the factory area there is a water body that was possibly used by dogs to cool themselves from the heat. And possibly, there was some kind of blue dye in the water that turned the color of the dogs. 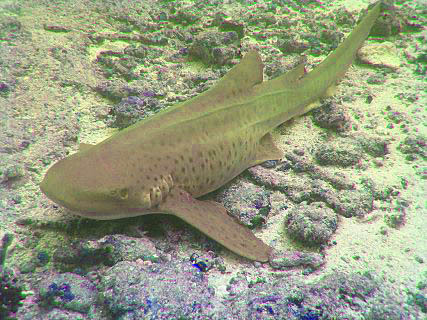 A bunch of leopard sharks and bat rays started getting washed up to the shore of San Francisco Bay from February to July. The number of stranded sharks were dozens and people started worrying about the phenomenon.

Not only worrying about the stranded ones, but people suspected that more of them were drowned in the sea. Mark Okihiro, a senior fish pathologist estimated that the number of sharks suffering from the same condition were reaching 1000.

Based on the examinations of dead shark carcasses he had done, he found that the sharks were dying from brain dead. That was caused by a parasite that was crawling up from their noses and slowly get into their brains.

Further examination was done and scientists found out that the parasite responsible for the massacre of the sharks were Miamiensis avidus. Though the cause has been found, but the reasons why and how the parasites could end up in the sharks’ bodies are still a mystery until now.

Death Of The Rarest Whale 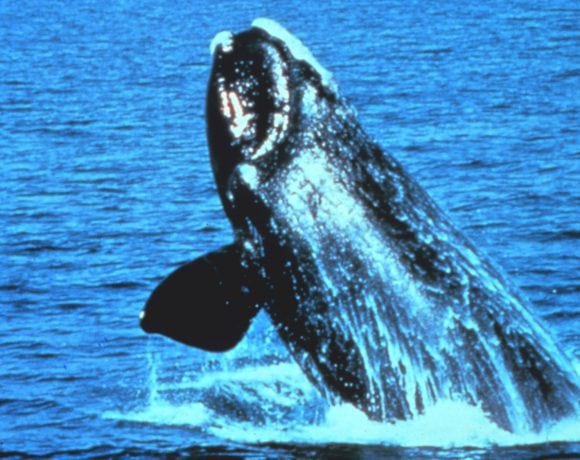 Some whales may be rare to find, but Right whales are the rarest whale among others. Globally there are only about 500 right whales left on earth. Most of them wander around in Northwest Atlantic, while the others are spread all around the world.

Being the rarest kind of whale on earth, the species is also under a mysterious threat. First six whales were found dead in late June, and the number kept increasing until now 17 right whales were recorded died of the same mysterious cause.

Scientists were trying to examine the carcasses of the whales to find out the mysterious cause, but the efforts found dead end because most of the carcasses had already decomposed. If this mysterious death keeps happening to right whales, scientists predict that in 20 years the animal would go extinct.

The Graveyard Of Porpoises 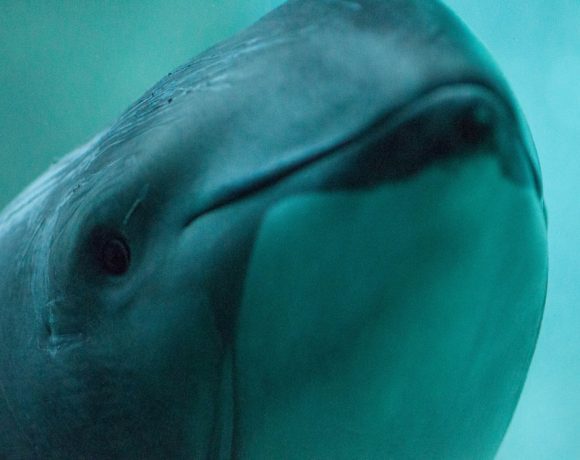 Philip de Jersey, an archeologist from Guernsey Museum and Gallery was shocked when he found out man-made burial site. But not for human, the burial site he found was intended to bury the dead body of porpoises.

“”I’ve never seen anything that parallels it. In 35 years of digging, it’s one of the strangest and most bizarre things I’ve ever come across,” he said as quoted from National Geographic.

Many theories tried to explain the purpose of porpoise burial, one said that the purpose was for some religious activity. While the other simply predicted that the burial site was actually a place to preserve the porpoise meat for consumption purpose.