You are here: Home / The Species / 8 Birds Went Extinct In This Last 10 Years, Including A Movie Star

In Northern White Rhino’s case, it was illegal poaching and habitat destruction which brought them into this pathetic state. But apparently the rhino’s case is not the only one on earth, many other species are under extinction threat caused by the same reasons.

The International Union for the Conservation of Nature (IUCN) realized that species extinction is so close to us. It became the reason why they try to track and keep record of any species under the threat of extinction.

Some of their records were made public to inform human that they are responsible for many of species extinction. The reason is, most species extinction happens quietly. And without the release of the record, we might never realize that we have done bad things to the nature.

Here in this article, we are going to talk about 8 bird species that have gone extinct quietly this decade. 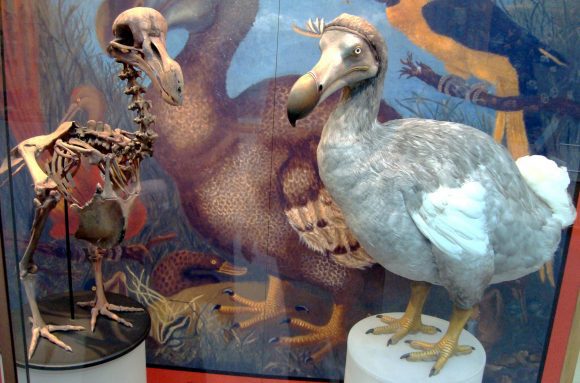 At 2010, IUCN supported by nonprofit Birdlife International started a study to discover how close we are to species extinction. According to the study, they found that a total of 187 bird species have quietly vanished from the earth.

This is how close we are to species extinction, and most of them are left unnoticed. From the record, the ones most vulnerable are species living in an island. “Ninety percent of bird extinctions in recent centuries have been of species on islands,” said Dr. Stuart Butchart, BirdLife’s Chief Scientist and lead author of the study.

Half of those poor birds were deleted from the earth by invasive species. The reason why birds living in islands are more prone to invasive species is because the area is limited. Once invasion breaks in an island, the birds cannot fly away leaving their natural habitats, while the invasive species keeps on threatening them.

But invasive species is not the only danger threatening the birds. About 30% of extinctions have been caused by hunting and trapping, done by human. Mot of those hunted and trapped birds are sent to the market for exotic pet trade. 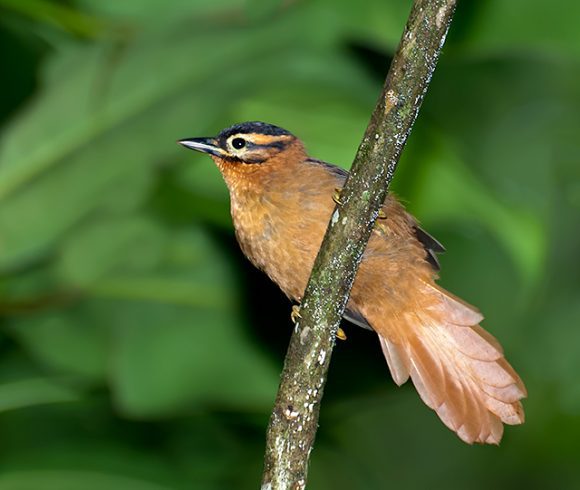 The study conducted by IUCN specially analyzed 51 critically endangered bird species. During the 8-years study, the researchers found out that 8 out of 51 species can be classified as extinct or very close to extinction that it is almost impossible to be found nowadays.

3 species are declared to be extinct, one species is extinct in the wild and only exist in captivity, while 4 are untraceable. “People think of extinctions and think of the dodo, but our analysis shows that extinctions are continuing and accelerating today,” said Dr. Butchart.

Those poor 8 species are under extinction threat (or already extinct) mostly because of our intervention to the nature. “Our results confirm that there is a growing wave of extinctions sweeping across the continents, driven mainly by habitat loss and degradation from unsustainable agriculture and logging,” said Dr. Butchart.

One of those species is Spix’s Macaw, which was featured in animated film “Rio”. The animated film, produced by Pixar Inc, was released in 2011. The movie drew huge attention from all around the world.

It told the story of a captive Spix’s Macaw named Blu that found his love in the wild. However, researchers considered the movie released a decade too late. Researchers believe that this species has disappeared from the wild since around the year 2000.

Being a movie star doesn’t guarantee you an enjoyable life. As the movie described, the nature where they live is under serious threat of illegal logging. While Rio could save the forest from bad guys’ hands, but the real Spix’s Macaws living in Brazil couldn’t do it.

Habitat loss has led them into extinction in the wild, you would not be able to find a Spix’s Macaw flying around in the wild nowadays. There are only about 70 individuals left of the species, all of them being protected in captivity.

Releasing those Spix’s Macaw to the wild is impossible at this time, because they will find it hard to find a place to live safely. In addition, two of their favorite diets, Pinhão (Jatropha pohliana var. mollissima) and Favela (Cnidoscolus phyllacanthus) are hard to find in the forest nowadays, again thanks to illegal logging.

The Terror In Amazon 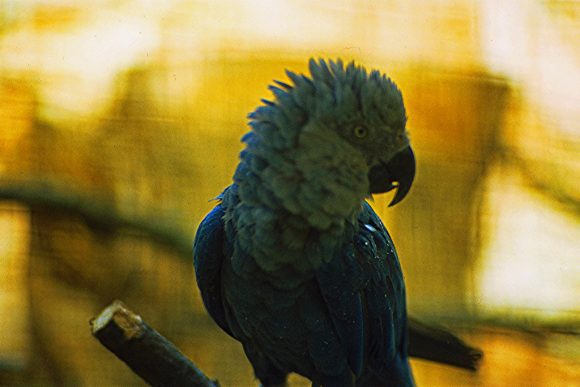 Many researchers and conservationists, knowing the result of the study, are now worrying about the condition of Amazon forest. Being one of the most important ecosystem in the world, Amazon is home for so many species of animals, including birds.

But our ignorance has greatly affected the ecosystem in Amazon forest. Deforestation done by human, most of it is illegal, is believed to have erased around 17 million hectares of the forest only between 2001 and 2012.

The main concern of the scientists is Amazonian birds. “Birds can be especially susceptible to extinction when they face habitat loss because they live in ecological niches, eating only a specific prey or making nests in specific trees,” said Luisa Arnedo, a biologist and senior programs officer for the National Geographic Society.

Thus, once their home is destroyed by irresponsible hands, they are doomed. “As soon as the habitat is gone, they’re gone too,” Arnedo said as quoted from National Geographic. And there is the prove: 8 of 51 are now extinct. Are we going to make the list longer?