You are here: Home / Eureka Green / Your Favorite Almond Milk Can Be A Big Threat For Bees

Some people consider cattle milk is not healthy enough for us, while some other consider it as not good to the environment. Almond milk is one of the most preferred options we choose to replace cattle milk for those reasons, along with soy milk.

Even though this is not a ‘real’ milk, but in fact a lot of people love it. The global almond milk market size is about $ 5.2 billion, and the number is expected to keep growing. If you prefer drinking almond milk to cattle milk for animal cruelty reason, it sounds good.

However, that’s not always the case. Recent study found that almond milk is somewhat related to the decline of bee population. In other words, if you choose to replace your cattle milk consumption with almond milk, you might make a slightly different mistake.

Is that true? Here in this article we are going to talk further about it. 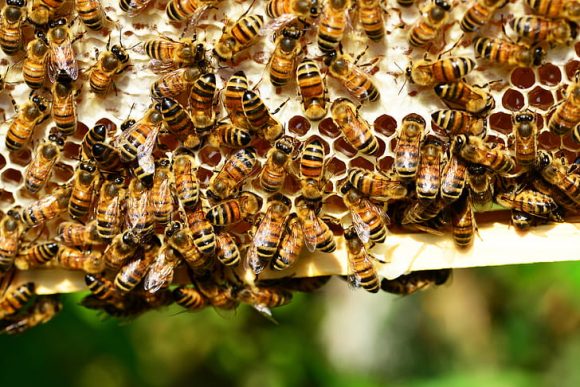 Dennis Arp, a beekeeper for decades told The Guardian that nowadays, at least half of his revenue comes from pollinating almonds. The bees are tricked to pollinate almond trees around the farm, and the beekeepers get money for compensation.

It usually happens during spring to autumn, and nothing seemed wrong when it was good. The production of almond nuts and honey increases significantly because of the natural symbiosis, and the farmers are happy for that.

However, Arp noticed something strange began to happen when winter was coming.  150 of his beehives were wiped out by mites. ““My yard is currently filled with stacks of empty bee boxes that used to contain healthy hives,” the beekeeper said.

Arp was not the only one witnessing that strange phenomenon. Other beekeepers found out that the same thing happened to their hives too. Was that something related to how they “rented out” their bees to pollinate the almond? Research found that was. 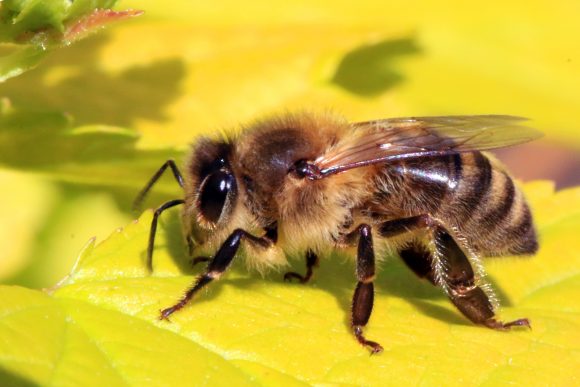 What happened to the bees? Data recorded 50 billion bees, were wiped out in winter 2018-2019, and the number keeps on increasing up to nowadays. This is a new record for the country since the survey began to be taken in 2000s.

Many thought that it was because of pesticides, parasites, and habitat loss. However, environmentalists suspected something more systematic behind it. They suspected that introduction of European honeybees in almond farms is the reason.

The European bees have been more dominant than native species in foraging. However, since European bees usually live in biodiverse landscape, they cannot be made into robots that live in a monoculture environment like almond farms.

When in winter and almond trees are ‘hibernating’, the bees cannot do anything to save their lives. Those honeybees are demanded to pollinate almond trees without proper support and it is a stressful condition for them.

This might be the biggest reason bees are mass-dying especially in United States, the country which produces about 80% of world’s almond supply. Accompanied by diseases, pesticides, and parasites, the number of dying bees is so huge and keeps on increasing. 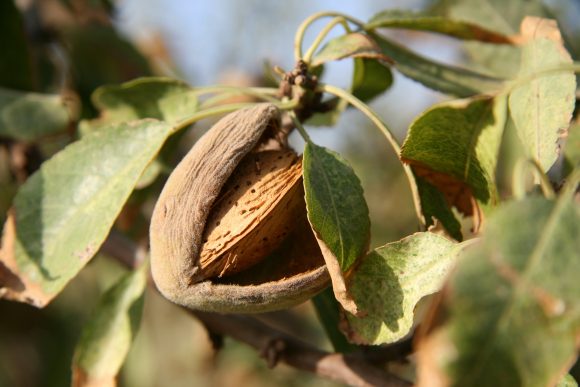 Almond is not just a nut nowadays; it is a mega industry with sufficient demand to keep growing year by year. In example, each American consumes around 1 kilogram of almond every year on average in the form of almond milk, snacks, and cereals.

In this case, with enormous demand for almond, the growers farm their field earlier than it is supposed to be. The way they do it is a kind of torture to the bees. The growers force the bees to pollinate pollen and nectars substitute during winter.

Bees are supposed to be dormant during winter, and by this it means that they have to work all year round without resting. Jennifer Sass, Ph.D., a senior health scientist for the Natural Resources Defense Council discovered the fact after a study and observation conducted by her team.

“There could be a couple of unseasonably warm days in a row, and the bees in a single colony could all come out of hibernation in early spring, but they’ll die because they could be missing a food source as the flowers haven’t bloomed just yet,” Sass said.

“The commercial almond growers make such a difference here. If they decide to go completely organic, or use other measures to keep all chemicals and pesticides out of their fields and trees, it makes a big difference for all bees,” she added. 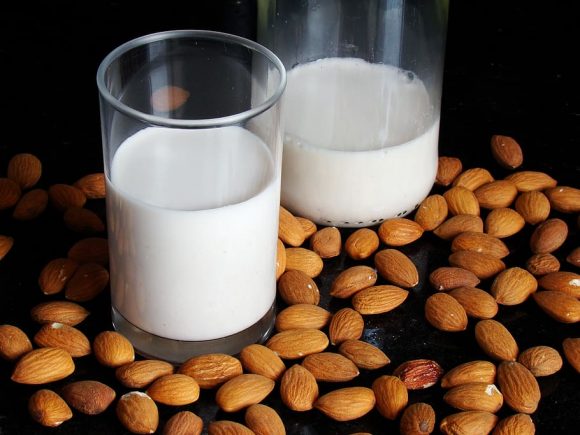 Patrick Pynes, an organic beekeeper who teaches environmental studies at Northern Arizona University in Flagstaff told The Guardian that bees don’t get enough respect from the keepers. “The bees in the almond groves are being exploited and disrespected,” he said.

“They are in severe decline because our human relationship to them has become so destructive,” Pynes insisted. All those conditions mentioned above have been worsened by irresponsible usage of pesticides by almond growers.

If this condition keeps happening, there is a possibility that almond industry would finally wipe out the entire colony of bees in United States, and then the whole world. So, does it mean that almond is a work of evil?

Maybe not, because many almond growers have already realized this glitch and started to find a better way to grow their product. Many growers are trying to breed a variety that requires only one hive per acre to pollinate.

The industry itself is trying to cope with the demand to make almond growing more eco-friendly by founding a new certification for the product. The certification is similar to “organic” and “fair trade” labels, thus consumers can choose the greener products and suppress almond growers with “evil practices”.

The products are already out in stores, so this is our chance to help nature repair itself. Almond industry is starting to change into a better industry, and it is our time to support the change for betterment.