You are here: Home / The Species / More Than A Story, Animals Also Save Human’s Life

However, it doesn’t mean that there is no such kind of story. In many occasions, with their animal instinct, animals are saving the lives of people. They just don’t care about the characteristic of those people, without any judgements, no matter those people’s species are destroying the nature, the kindhearted animals just rescue human beings.

Here in this article we will show you a few examples of animals rescuing the lives of people. We hope you will understand that beneath their wilderness, every creature is made kindhearted.

Do you still remember the story of Harambe? A gorilla that took care of a kid falling from the height into its cage? That is a sad story because in the end Harambe’s life was sacrificed for the sake of “protecting the kid from impulsive attack of the gorilla”.

We can say that was a pure misunderstanding about the nature of the animal, because even gorillas have motherly instinct deep in their hearts. Take for example the story of Brookfield Zoo’s gorilla, Binti Jua that happened back in August 1996.

Binti Jua, that saw the boy fell down 18 feet into the cage dashed into him. But instead of attacking the boy, the gorilla acted as a living shield, protecting him from other gorillas in the cage. Binti Jua then cradled the boy to calm him down and carried him to the cage’s entrance.

There he gave the boy to zoo employees and medical personnel who already waited behind the closed door. The boy was treated from the injuries and the gorilla acted as nothing bad or good had happened. If you are still not convinced with the story, that was not the only case when gorilla saved visitor’s life. 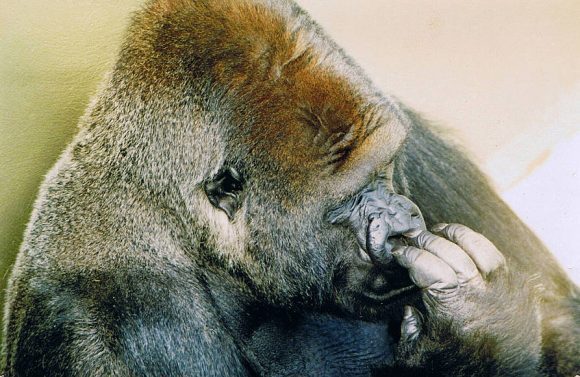 10 years before that incident, a 5-years-old boy fell down to Jersey Zoo’s gorilla cage and lost his consciousness as he hit the hard ground. A large male gorilla, called Jambo, rushed into the boy and then stood guard over him. The gorilla prevented other gorillas to get close to the boy until he woke up and cried.

Jambo kept his guard until zookeepers and medical personnel could retrieve the boy and returned him home safely after medical treatments. No gunshot needed to save any of those boys and the gorillas continued their lives normally. Imagine if that scenario was what happened to Harambe. 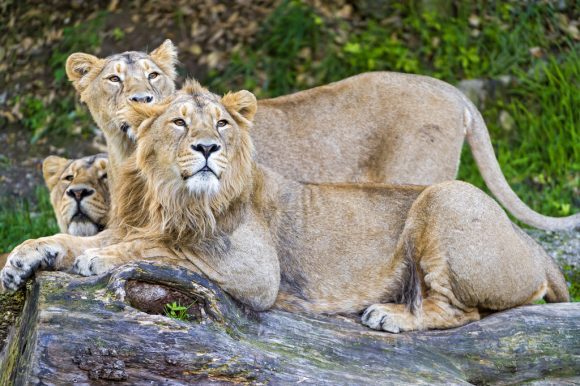 No, this is not a heroic story about England’s football, but literally about three lions from southwest Ethiopia saving a girl’s life. In June 2005, a girl was kidnapped by four men as she was on the road coming home from school.

The men kept the girl for about a week before they tried to move the girl to a ‘safer’ place. But polices smelled their intention and chased them down. In the process, the men and the girl had to proceed trough the wilderness of Ethiopia.

This was when the epic story started, without any warnings, three lions witnessing the hot pursuit of kidnappers and police suddenly rushed into the bad guys. The lions beat the men down with their powers but left the girl untouched.

Having beaten the bad guys, the lions decided to guard the crying girl until the police came to the rescue. “They stood guard until we found her and then they just left her like a gift and went back into the forest,” said Sergeant Wondmu Wedaj, a police officer involved in this case.

“Everyone thinks this is some kind of miracle, because normally the lions would attack people,” Wedaj continued, as stated in One Green Planet. Even the king of the jungle still has some mercy for a weak and unarmed girl. Try to compare it to the men who kidnapped her. 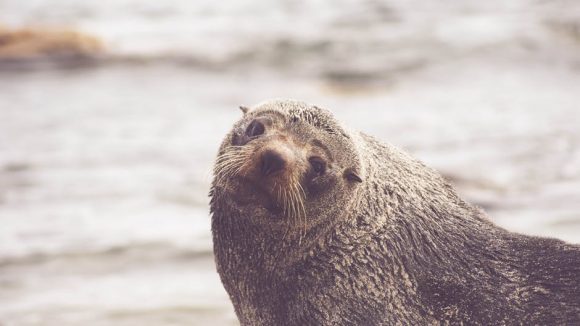 Suffering from mental illnesses, a man from California, Kevin Hines, impulsively jumped off the Golden Gate Bridge in September 5th 2000. He did not die from that incident and after regaining his consciousness he realized how lucky he was.

“Here are the facts: on September 25th, 2000, due to bipolar disorder and serious psychosis, I jumped off of the Golden Gate Bridge. I was nineteen years old and after leaving the Bridge, my first thought was that I had made a terrible mistake,” he said.

“Miraculously, I survived – and despite my severe injuries, I was able to reach the surface of the water. Upon my resurfacing, I bobbed up and down in the frigid waters surrounding me. Then, something brushed by my legs,” Hines told the news about the miracle.

The reason how he could get out of the situation alive was because he was saved by a sea lion living just in the river beneath the Golden Gate Bridge. “I feared it was a shark come to devour me whole. I tried to punch it thinking it might bite me. However, this marine animal just circled beneath me, bumping me up,” said Hines.

The help from the sea lion saved Hines’ live by preventing the teenager from drowning into the cold water. it was doubtful whether he could survive and live to tell the story if the kind sea lion didn’t help him by keeping his head above the water. 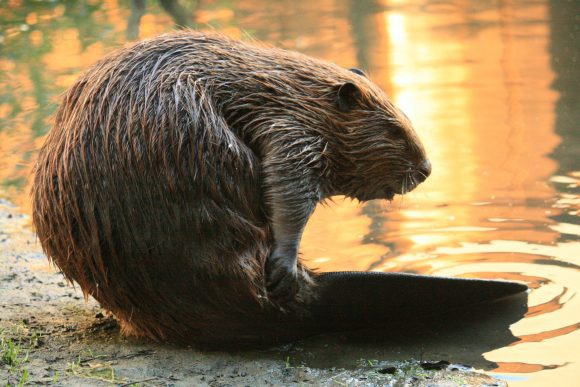 Rheal Guindon, a boy from Ontario, Canada, was out on a family trip with his parents. In that occasion, his parents decided to go fishing on a boat, but the young boy refused to go with them. Tragically, the boat that his parents were on tripped and they drowned in the water.

Shocked by the incident, Rheal panicked and tried to run to the nearest town to seek help. But the night came so early that he couldn’t make it to the town. He then had to spend the night outside, in the cold and windy area.

But as he was about to lose consciousness, both to exhaustion and sleepiness, a warm and furry body approached him. It was a beaver that accompanied him through the night when the temperature dropped to below zero.

The companion of the beaver not only warmed his body up to survive the cold, but also kept him sane to continue his mission to get to the nearest town. He succeeded in this mission and got rescued. Now, he lives on to tell the story to the world.

These Animals Are Vulnerable To COVID-19 Too, Experts Found

Shooting Animals Isn’t Cool, Living Together With Them Is