You are here: Home / Eureka Green / Are LED Lamps Really Friendlier To The Nature Than Yellow Lamps?

Go out and look at the sky, can you see the stars as bright as you did in the 1990s? Can you still find the Milky Way? Maybe not, because nowadays the night sky is more polluted.

What pollutes the night sky? The answer is light pollution which is caused by bad lighting design and excessive unfocused artificial light that makes some of the light spreads to the sky. This is called pollution because the spread of light is not wanted.

Light pollution is maybe not as dangerous as air pollution and water pollution, but still it brings some impact to the nature. As we know, man and animals live in a rhythm, and light pollution potentially can mess with the natural rhythm. Well, this pollution may worsen in following years.

As people try to save more energy and money, they are switching from orange sodium lamps to LED (Light Emitting Diodes) lamps. In the other hand, a study led by Christopher Kyba from the GFZ German Research Centre for Geoscience found out that the switching is causing the light pollution worsen.

Kyba found that the amount of artificial light coming from Earth’s surface at night has increased in radiance and extent by 2 percent every year for the past four years. Yes, the past four years was the period when the LED lights adoption and development gone rapid. 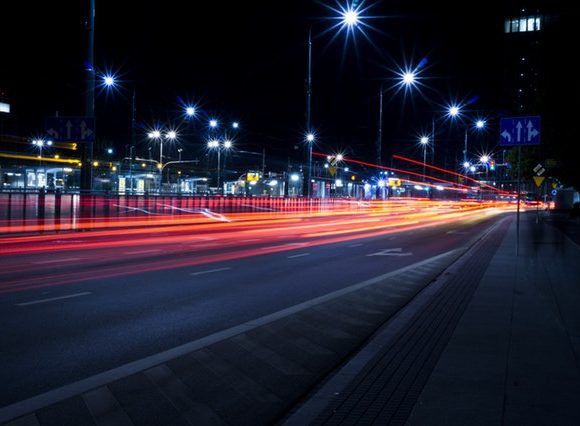 LED lamps are indeed more efficient in energy consumption than sodium lamps. Thus, by using LED lights we can save more money and energy.

But the study conducted by Kyba found out that the energy consumption wasn’t reducing and remain the same. By that logic, we were cancelling the savings that we could’ve had. Instead we still consume the same amount of energy and money as we did before LED.

If we calculate the amount of spending (which remains the same before and after changing to LED) divided by the cost of LED lights usage, we can find that actually we have been using more lights than before. This is the problem now.

The earth’s surface has become brighter now thanks to more lights from excessive use of LED lights. The excessive use also means that instead of reducing the light pollution, we have made it worse.

The study led by Kyba found that indeed the city centers are a little bit dim. But the area around the city center that used to be dark have got its LED lights. This means that more areas are getting LED lamps than what it used to be when the cities used sodium lamps. 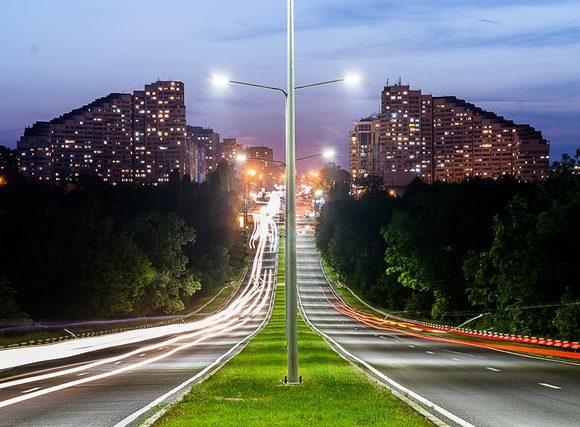 Before the age of artificial lights, the only source of light in the dark night were stars and moon. Some animals, especially nocturnal animals, were born to make those natural sources of light as a guide for direction.

In example is baby turtles, they used to use the moon as their guide to the ocean. But nowadays, some baby turtles may find artificial lights bright enough to beat the moon, and mistaken it for their guide. This often mislead them from the sea and eventually threat their lives.

Another animal that may get disturbed directly by the existence of artificial light is firefly. As we know, they are counting on their bioluminescent light to find mate. The existence of bright lights near their habitat disturb this mating process.

Too much artificial light on earth also disturbs many other nocturnal animals, since in their origin they weren’t made to be on that much exposure to lights. This may impact not only the animals but also the environment.

Nocturnal birds, bats, and many kinds of other insects are animals that help to pollinate and spread many species of trees’ seeds. If they avoid areas with bright lights, then the trees in that area much likely don’t get the help they need from those animals.

The Threat Of Blue Light

While what we described earlier is the visible white light, now let’s talk about the spectrum. Kyba and his fellow researchers found another potent pollution that may come along with the widespread of LED lights. It’s the blue light spectrum.

The sensors used to study the light pollution cannot measure the blue light spectrum. Thus, the researchers predicted that the amount of exposure to artificial light is maybe more than the sensors could find.

Blue light itself is considered as the worst light pollution because it can spread farther and wider than any other spectrum of light. This spectrum is also the one most responsible making us harder to stargaze nowadays.

For your information, the blue light is able to disrupt human and animal’s biological rhythm too. “Blue light interferes with melatonin production and circadian rhythms. “Our dark-adapted eye is more sensitive to blue, ” Fabio Falchi, a light pollution researcher to Mashable.

Back To The Aim: Save Energy

Those warnings didn’t mean to say that LED light is dangerous and should be avoided. LED light is good because it consumes less energy and can emit more focused light. The bad thing is the abundant appliance of LED light.

So, indeed in a single use, LED light is more energy-efficient than conventional lightbulb. However, the excessive application in modern cities has diverted the purpose of the conversion.

Although we consume the same amount of energy, converting to LED but still in the same quantity in energy consumption means that we put too much new lamps. If we just change the old lamps with the LED, its okay. But placing unnecessary new lamps is probably not a good decision.

Just give space to the nature, maybe leaving out some areas dark is better than placing unnecessary LED lamp that may disturb the lives of nocturnal animals around. The fireflies and sea turtles need their neighborhood only lit by the starlight and the moonlight.

Let’s get back to the root of this conversion, to save more energy. So, the point is how to consume less energy so we can save this earth. In this point, turning off unnecessary light is the best choice possible.