You are here: Home / Eureka Green / Biofuels Might be the Future of Airlines as Fuel Price Rises

Even though airplanes only contribute about 2% of annual global carbon emissions, this has been a concern for airlines and they’ve been experimenting with biofuels. However, low rate airplanes have become more common and the industry is growing quite rapidly. Surely this will have an impact for the environment soon.

And lately, airplanes’ usual fossil fuels has been inconsistently rising and falling as a result of unstable investment and the lure of cheap oil that comes and goes.

As a result, some major airline companies have decided to simply use biofuel on a larger scale. Those companies include JetBlue Airways, Cathay Pacific, and United. They’re planning to use biofuel in 2019 and 2020. United has announced that they would cut their carbon emissions by half as of 2050, complying to a target set by International Air Transport Association (IATA).

“I would describe the biofuels in aviation as an evolution over time,” said Aaron Robinson, senior manager for environmental strategy and sustainability at Chicago-based United.

It’s the first airline carrier that made biofuel a part of their routine operations in 2016. In 2015, the company invested $30 million for a stake in Fulcrum BioEnergy Inc. (a company that takes household solid waste, converts it to a liquid, and blends it with jet fuel).

Now, United plans to get biofuel supply from Fulcrum for over 10 years. They plan to purchase nearly 1 billion gallons of biofuel from Fulcrum. In turn, Fulcrum plans to produce 10.5 million gallons of fuel per year starting in 2020. To take things further, the biofuel company also plans to open a second plant to fully supply United.

Airports in Los Angeles, Oslo, Stockholm, and Norway offer biofuels to blend into their available fuel supplies. In recent times, there are more than 130,000 commercial flights that use biofuel to power the plane’s engines. According to the IATA, those flights have an industry standard of blending biofuel into regular jet fuel at a maximum 50%.

In Los Angeles, World Energy LLC is the one that supplies the biofuel. The company claim it to be “cost-competitive” with regular fuel. Before the concern was about the resources to produce biofuel.

Read also: These 3 Steps Can Help You Reduce Your Carbon Footprint From Flying 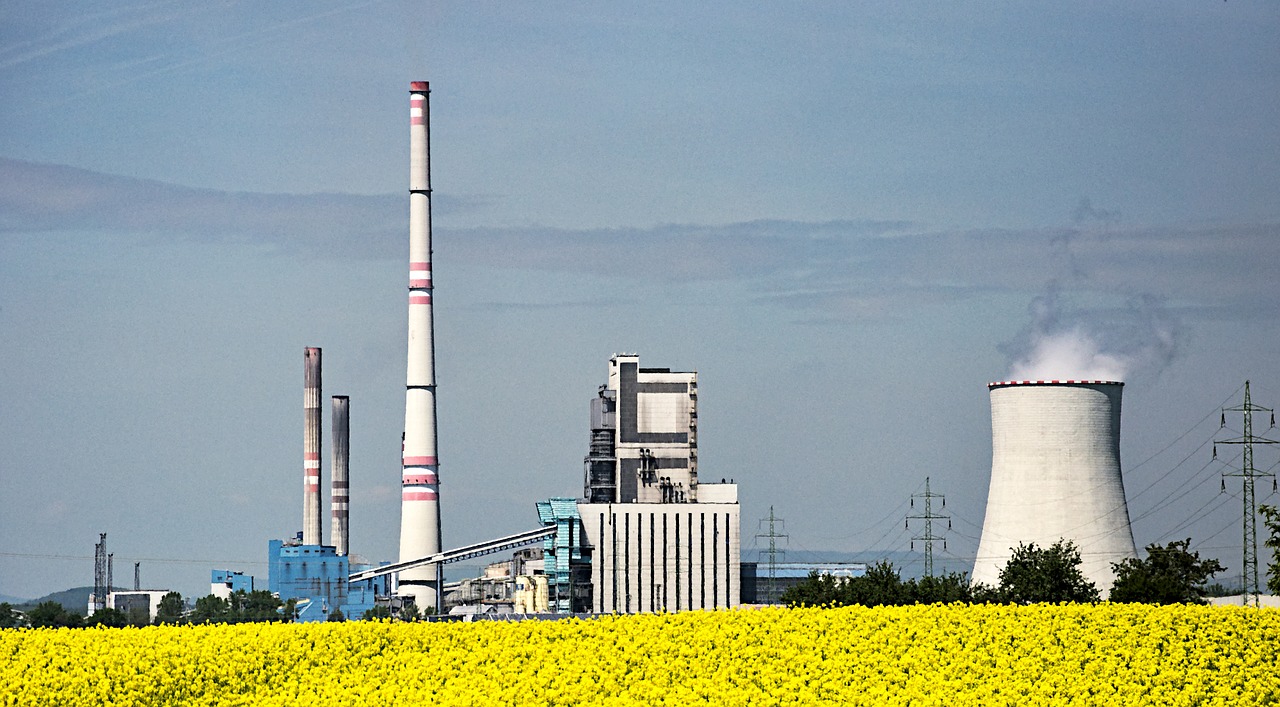 Now, it all comes down to money. Five years ago, the question was: How are we going to have enough plants to be able to do it? Today, I think the real question is: What is the financing?,” said Robinson.

The airline companies are inevitable parts of the biofuel investment. According to Chicago Business, JetBlue plans to begin taking delivery of about 33 million gallons of biofuel annually as part of a 10-year deal with Philadelphia-based SG Preston Co. The fuel agreement will cover about 20 percent of the airline’s annual fuel use at JFK International Airport.

Robinson, however, emphasized that these biofuel goals doesn’t spell out the individual responsibilities of each airline. Therefore, United plans to be more sustainable through more use of biofuel as well as more efficient aircraft. They want to commit to the target individually.

It’s true that United and Air France-KLM are probably the pioneer and the one that starts the biofuel movement. It’s only natural if other major companies begin to walk the same path. However, low-cost carriers like Interjet and Jetstar have also used biofuels.

Additionally, Indian carrier SpiceJet used a biofuel mixture for a domestic flight last August. SpiceJet’s chairman Ajay Singh stated that this was the first commercial biofuel flight in a developing world. This means that biofuel could be a trend in developing countries such as Indonesia and Vietnam.

IATA stated that those aforementioned countries will have an increase in global air travel by 2035. Densely populated countries like that will soon pay an important role for industry developments. This also means that airline industry, both in developing and developed countries, might hopefully shift to biofuel completely soon.

According to Singh, the reason behind biofuel’s rise in the airline industry is because, “It has the potential to reduce our dependence on traditional aviation fuel by up to 50 percent on every flight and bring down fares.”

So yeah, aside of improving the health of the environment, biofuel also gives another benefit to airline companies as well as their passengers. Because when airplane tickets cost less, there will be more customers and the companies will still get profit, too.

We’re nearing 2019 and 2020 is still more than a year away, so while we’re waiting for the biofuels to be used globally and commercially by every carrier we can find, it’s best to make eco-friendly efforts whenever we’re travelling by plane like in this article. After all, changes can also start from something small and simple, right?

If you like reading green alternative energy, then you should definitely click this article for a related reading. And if you have some thoughts about this article or the other ones, make sure to comment down below!