You are here: Home / Eureka Green / Renewable Biofuel: These 5 Plants May Fill Your Car’s Tank Someday

Natural oil and gas consumption is one of the biggest problem we face nowadays, since not only it is harming the planet but also because they are unrenewable sources of energy. Being unrenewable means that once we spend all of it there will be no more we can use for a very long time.

To overcome that, people nowadays have many alternative fuels for their cars to help preserve the unrenewable source of energy. Some people choose the electric or hybrid cars, and some other choose to use biodiesel cars.

Rising demand of electric cars happen nowadays, however most of the cars running on the road are still made to run on fossil fuel. That’s why, to spend the time while we are waiting for the better alternatives, we may choose biodiesel as the source of fuel for our conventional cars. 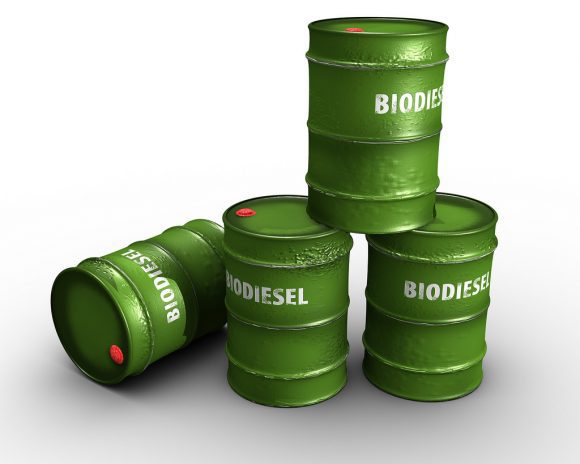 The act of adopting biodiesel fuel has been implemented for more than a decade. Almost every gas pump all over the world now sell diesel fuel which has been mixed with some amount of ethanol, the alcohol-based fuel equivalent to gas engine.

The reason is because those two crops are the only economically proven crops for biodiesel production. Even though it is relatively better than being obedience to the supply of fossil fuel, but data has proven that mass production of both those two crops is harmful for the nature.

Both of them require highly fertile soil and many machines works to produce in industrial scale. Not only that, to plant corn and soybeans, farmers need a huge farmland. Sometimes the farmlands are acquired by converting natural forests or prairies.

That’s why, to make biodiesel even more friendlier to the nature, scientists try to find out other alternatives to corn and soybeans. They found out that basically, any plant can produce biofuel, but not all of them are economically effective. But some plants may be used to substitute those two crops, here is the list of it. 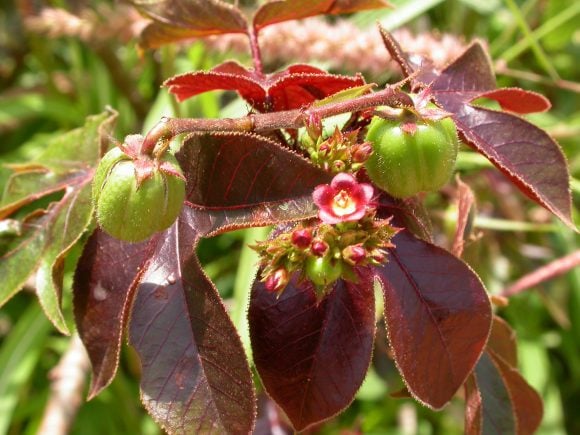 Jatropha is a kind of poisonous shrub growing in tropical area. The poison is famously known to be able to harm human and livestock, that’s why this plant was not widely cultivated. However, scientists found that aside from its poison, this plant is also a good source of biofuel.

The seeds inside the fruit is 40% oil, which means that this plant is an effective source of renewable fuel. Historically, people use the oil of jatropha seeds to light up oil lamps back then. Nowadays, people in India and Africa start to cultivate this plant for its oil.

This plant is known to grow well on marginal lands, but the plant requires a good supply of nutrients and water. several African countries have invested in the cultivation of jatropha, envisioning future success of this plant to replace corn and soybeans in biofuel production. 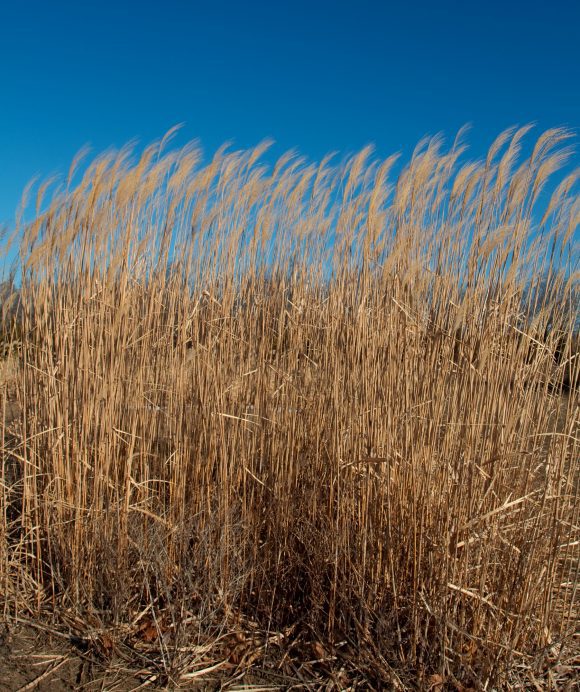 Also known as Carrizo cane, giant reed is a far cousin of bamboo. This plant can be found in many places in the world, especially in the tropical areas of the continent. In Florida and California, this plant has invested hundreds of thousands of acres land.

Giant reed has a big potential in producing industrial scale of biomass since this plant is a fast-growing plant. In a year, this plant can grow up to 10 meters high, making it being advertised as a candidate to replace the effectiveness of corn and soybeans in producing biofuel.

Scientist had found that this plant, acre to acre, can produce much more biomass compared to almost any other plants, making it another candidate to replace corn and soybeans in producing biofuel. In Europe, the cultivation of this plant to produce cellulosic ethanol has been started, and people in United States have started to harvest this wild plant for similar reason.

Being a native plant in the prairie of Great Plains region, switchgrass is another candidate to replace corn and soybeans to produce biofuel. While ethanol from corn can only produce as much energy as it required in the making process, switchgrass can produce 5 times as much energy.

Maybe it is just a matter of time before we can witness how the cornfields are converted to switchgrass field in the future. In addition, knowing the fact that the trend of this plant is growing, maybe there will be no more native prairie being tilled up for planting corn. 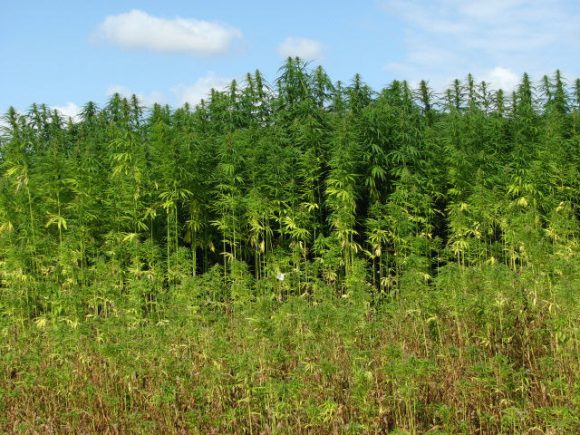 Commercial use of hemp in industrial activities is one of the dreams of Henry Ford, the founder of Ford Motor Company and one of the most successful businessman in its age. Ford had long found out the potential use of hemp such as the fiber of the plant and the oil and nutrition in the seeds.

However, the use of hemp is not so eminent nowadays, since some kind of hemp that we know as ganja is known to be one of the most used hallucinogen in the world. Some people still sees it as a ‘dangerous’ plant to be cultivated in large scale because of that.

In the United State, the cultivation of industrial hemp has been illegal since 1930 for its ‘narcotic’ potential. However, hemp and ganja are different, hemp contain far less hallucinogen (called tetra hydro cannabinol or THC) and far more fiber and oil compared to ganja, making it impossible, and ineffective for the ‘drug dealers’, to be used as a ‘narcotic’. 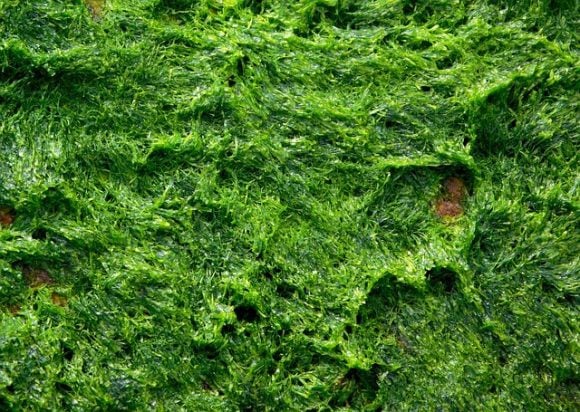 Among other plants listed above, algae are the most productive plant in producing biofuel. The fact is, algae can produce up to 200 times more oil than soy. However, the quirks of the plant make it pretty hard to be cultivated in industrial scale.

However, United State Department of Energy along with scientists and large-scale oil companies have started to find some ways to make algae-based biofuel production possible, looking on its huge potential. Good news, Exxon Mobil reported that they have found a way to genetically modify algae for industrial-scale oil production.