Rainforests are said to be the lungs of our earth, but they work in the opposite mechanism of our lungs. The trees in rainforests instead of absorbing oxygen and emitting carbon dioxide, they absorb the carbon dioxide and emit oxygen as the byproduct of photosynthesis process.

That’s why, rainforests are important for every single creature living on earth because without rainforests the supply of oxygen on earth would be insufficient to support all living creatures. Not only that, rainforests are also habitat of many both important and unique animals like tigers and orangutans.

However, the world’s rainforests are now facing grave danger from deforestation. People cut rainforests trees just for many intentions, such as timber, invasion of residence and infrastructure development, or agricultural activities. In this article, we will talk about the last one.

Rainforests Were No Man’s Land 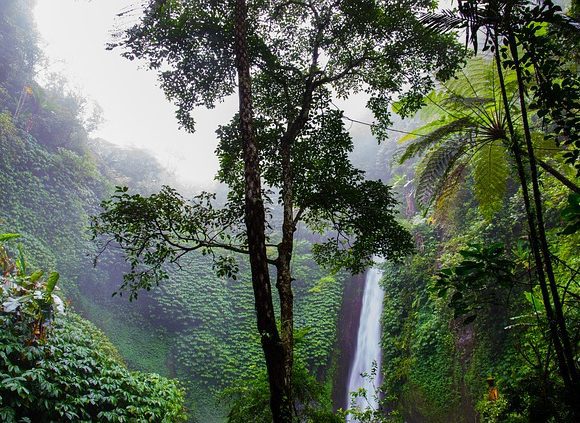 Those people then illegally claim the land as their own and cut down the trees for their use, such as building houses or to make it as their farmlands. This kind of behavior has occurred for many generations and as the number of people keeps increasing, the number of trees cut also increases.

Those are just minor the things, but those may bring a rolling snowball effect in the future. After some generations, the occupied lands are sold to companies by the offspring of the pioneers. And the companies occupying the land then start their invasion to rainforest areas.

Starting from some meters off the borders, the companies try to expand the land they own by cutting few number of trees. But this is a continuous process that repeats for many times. And as time passes by, without realizing it, those meters have become kilometers.

The sad fact is, that kind of thing happen everywhere around the world. Two main rainforests “agricultural” deforestation that attract attention from around the world are located in the densest ones, in Indonesia and Brazil.

Over decades, the plantation of soy has consumed uncountable amount of land on Brazil’s Amazonian rainforest. Indeed, it has made the country to be the second largest producer of the bean, but this also has destroyed huge areas of the biggest rainforest in the world.

The high demand for soy beans all around the world is the reason why the width of Brazil’s rainforests areas keeps on declining. And as the mega industrial chain of consumption is nowhere near to decreasing, there will be more and more deforestation to fulfill the demand.

Even the act was supported by Constitution of Brazil, stating that clearing the unoccupied land for crops as an effective use. The constitution has made people racing to clear forested lands in order to claim it before selling the land they claim to agricultural companies.

Soy beans produced from Brazil has been in use for many things, such as human consumption, ingredients of cosmetics, and most of them for feeding livestock. That’s why, the expansion of fast-food franchises also took part in the deforestation. 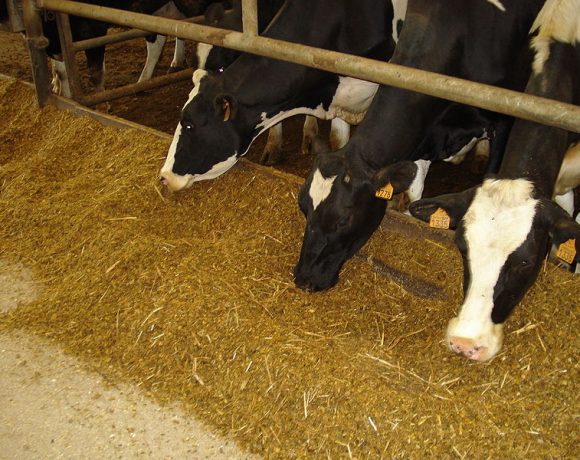 However, not everyone agrees with the deforestation of the world’s lungs just for cheap hamburgers. Activists and lobbyists worldwide soared protests to companies that took part in Brazilian soy consumption. The protests were taken seriously by some companies.

Since 2006, the deforestation in Brazil’s Amazon forest caused by soy plantation has started to face an enemy its own size. Initiated by soy industry and civil society organizations led by Greenpeace, global outcry from all around the world to save the rainforest has brought up soy moratorium.

The policy forbit any company to buy soy grown on newly deforested land. And what it means by new is dated from the year of 2006. And this moratorium has brought a change to the Brazil’s rainforest. Since then, the deforestation for soy production has decreased significantly.

However, it doesn’t mean that deforestation in Brazil has stopped. There are many other companies that still cut down trees for their needs such as timber, cattle ranching, infrastructures, and many other purposes. 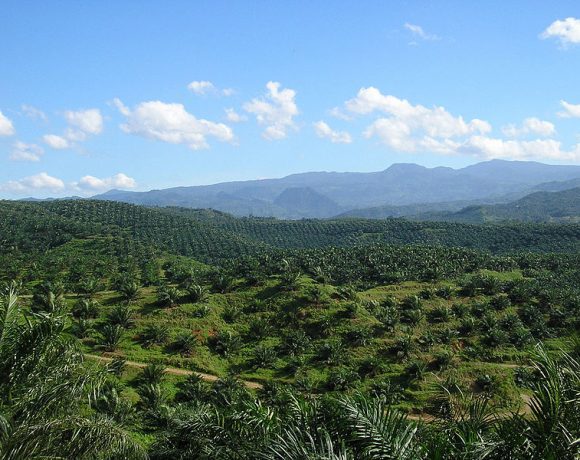 Large areas of rainforests in Sumatra, Kalimantan, and recently Papua are being flattened and the original trees were replaced with oil palm trees. The fact is, putting money on oil palm field is a growing trend for wealthy people in the country. This is a mere kind of investment to them.

Deforestation in Indonesia of course has its impact to the environment. It has brought grave danger to many rare species of animals, and orangutan is the most concerned species. A study also found that deforestation for palm oil has risen the temperature from 6 to 10 degrees Celsius in the area.

Indonesia itself is known to “export” enormous amount of smoke from forest fire to nearby countries, usually in dry season.

The Cost Of Being Biggest Palm Oil Producer 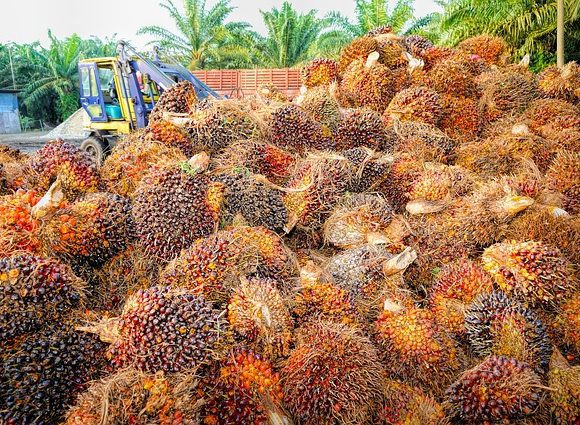 Indonesia is the number one producer of palm oil in the world, and most of the palm trees plantations are on the land which used to be forest. High demand of the vegetable oil making the demand of plantation areas is also high.

Thus, to fulfill the demand, palm oil companies and its colleagues keep on cutting down more trees in Indonesian rainforests. Most of it was done “illegally” because actually Indonesian government in their constitution stated that deforestation without clear reason and permission is a crime.

But practice of corruption in the country is making the companies able to “buy” the lands they need to plant more oil palm. Some amount of money will give the companies easy permission to cut down trees. Although many people have known about the fact, but this kind of practice is kept as public secret.