Fighting illegal logging is not only by rallying on the road, pursuing the government to issue a law protecting the forest, and making some posters that the illegal loggers might never read. Sometimes it is a brawl and even open fire in some places.

This is a story from Philippines, where forest “crusaders” openly fight illegal loggers right on the ground zero where the practice of illegal logging happens. The “army” is led by a paramilitary leader Efren “Tata” Balladares.

Broken bones and open wounds are common sights among them, because the illegal loggers are usually armed, at least with chainsaw that they also use to cut down trees. Even sometimes, the crusaders have to look directly into the barrel of a gun.

Going Guerilla To Save The Forest

That’s why after disarming the loggers, Tata and the others are trained to scan for pistols or any other weapons. If they find nothing, Tata will explain he and his team’s intention, asking the loggers to show legal permits for the lumber and the registration status of the chainsaw.

“OK, this is how it goes. We are the Palawan NGO Network, or PNNI,” Tata introduced the team to the loggers in one guerilla act, in a story reported in The Guardian. “We’re here in the mountains because according to reports, illegal logging is rampant here.”

This kind of action is a routine and constant thing for seven para-enforcers to do in the forest near the tourist town El Nido, Palawan island. They guard the forest from illegal loggers 24/7, even though it means that they have to sacrifice their sleeps.

They are maybe a bit ‘too’ committed to their missions, making the injuries they suffer from are just lesser pain than losing the forest. Indeed, in the story quoted above one of the member suffers from broken arm that he got from a strategic observation trip. 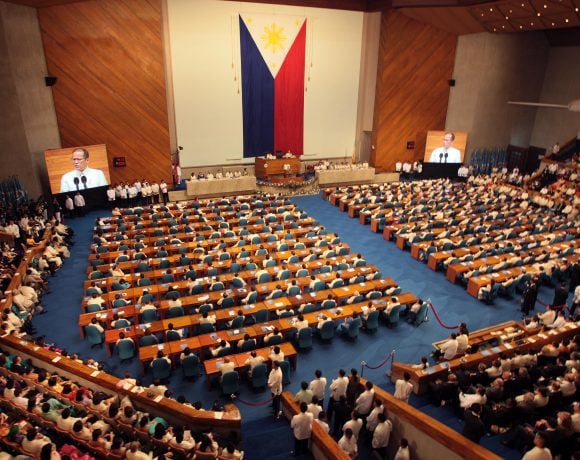 “This should be the work of the government but they are not doing their job. Who else is going to stop this if we’re not here,” said Tata. They do it merely to save their homeland from deforestation, which in far future will greatly affect their lives.

Palawan holds the most important ecological function for Philippines since it has the most remaining forest in the country. Not only that, the water from the forest is considered as global biological hotspot. However, illegal loggings are still commonly happening, cutting down the trees.

When those who should’ve act for the land don’t do what they are supposed to, initiative mind is required. That’s why Tata and his army acts as the crusaders of the forest. The Palawan NGO Network Inc, or PNNI just want to do what nobody else does, protecting the most important forests in the country.

The Price Of The Chainsaws 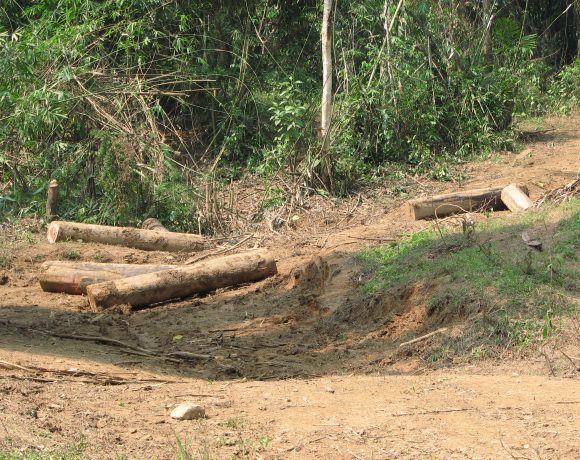 Starting from twenty years ago with supports just from local communities, they patrolled the forest to seize illegal chainsaws, mining drills, cyanide, fishing gears, and other destructive equipment. More than 700 chainsaws have been seized since then according to the founder of PNNI and environmental lawyer, Bobby Chan.

Those chainsaws are not free, those are bought with the most expensive currency on earth, human lives. One of the most expensive toll that Chan and the others have paid is the life of their colleague, Roger Majim, who was murdered by illegal loggers in 2004.

“The loggers put his flip flops on the mound where they buried him. When we unearthed him he had, I think, 16 stab wounds. His eyes were gouged out. His tongue was cut off. His testicles were cut off and placed in his mouth,” he explained as cited from The Guardian.

“So, it was a message that this is where we buried your man and that if you keep on doing this kind of work this is what’s going to happen to you,” he continued. Majim was not the only victim in the war, in total there have been 12 members of PNNI for doing such environmental action.

Recently one 49 years old, member of PNNI named Ruben Arzaga was shot dead in the head. He was murdered by illegal loggers just because he was approaching illegal logging site they own. Arzage left his wife and his daughters, but will stay in the minds of everyone as a hero for the forest.

Anything But Giving In

The number of victims will possibly keep on increasing time to time, but Tata, Chan, and other members will keep on going, although the image of their deceased colleagues will still remain in their minds. Chan admits that many times he questions whether he should continue the program or not.

“Every time we lose someone we get weaker. We get more afraid and we lose some of the idealism that we initially had when we came together,” he said. “I can’t help but feel I am somehow responsible for pushing not just him, but the others who have died before him, into this.”

Another problem they face is financial problem, many of the donors and potential donors back out because the actions of PNNI were often considered too frontal. But somehow, Chan and the others can keep on going to continue their actions up until now.

They are also always able to rise up again after the depression they get from the death of their members. They know that someday their acts for the nature will be supported by more powerful acts, and the sacrifice of other deceased members will pay off.

This story is derived from an article in The Guardian about environmental crusaders in Phillippines.

Replacing Tombstones With Trees? Maybe It Is The Future