Nowaday palm oil’s consumption is increasing all over the world. The consumption is predicted to exceed 230 million tons each year by 2020 However, it is a highly controversial food.

On one hand, it’s reported to provide several health benefits.

On the other, it may pose risks to heart health. There are also environmental concerns related to the steady increase in its production. 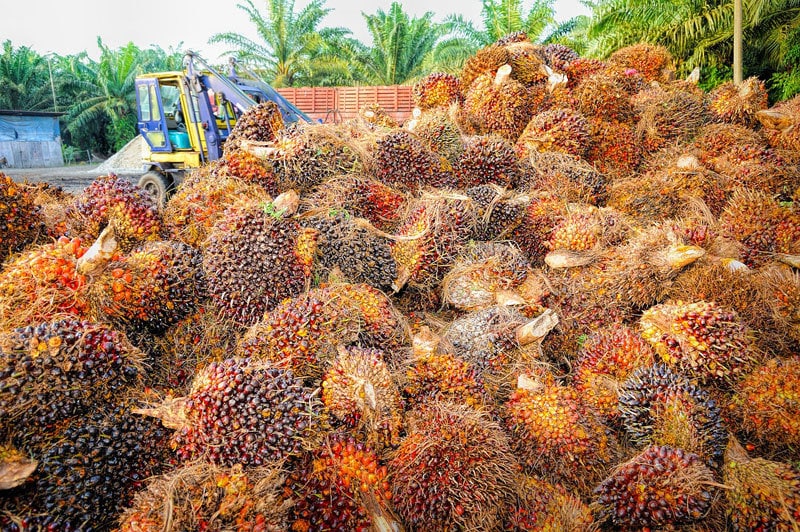 Palm oil is major cause of deforestation in South East Asia. An area the equivalent size of 300 football fields of rainforest is cleared each hour to make way for palm oil production.

Indonesia is the largest producer of palm oil and has been clearing enormous amounts of rainforest for palm plantations.

This large-scale deforestation is pushing many species to extinction, and findings show that if nothing changes species like Sumatran tigers could become extinct in less than 3 years. and the orangutan within the next 5-10 years,

As an additional info orangutan is a keystone species and plays a vital role to spread of rainforest seeds in Indonesia, many of which can only germinate once passed through the gut of an orangutan 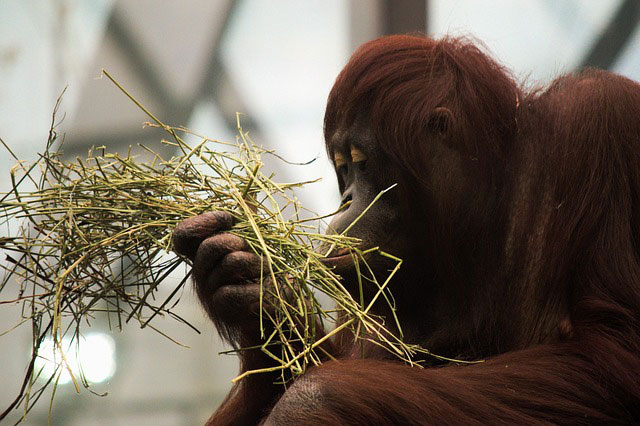 In total, tens of millions of tons of palm oil is produced annually, accounting for over 30% of the world’s vegetable oil production. Palm oil is found in approximately 40-50% of household products in many developed countries like Australia. Palm oil can be present in a wide variety of products, including baked goods, confectionery, shampoo, cosmetics, cleaning agents, washing detergents and toothpaste

This problem inspired Biteback’s founder and CEO Mush’ab Nursantio to creates cooking oil using insects, a method that is more environmentally friendly than producing palm oil, and richer in nutrients, due to its high iron levels.

How can insects be used to replace palm oil?

Biteback are using Superworm (Zophobas morio) fats to produce the oil. Mush’ab was interested in entomophagy since before starting this project, and have been farming insects himself.

He found that insects have healthy fatty acid properties, are rich in unsaturated fats , Omega 3 , 6 and 9

and mealworms oil can be reproduced so rapidly that they outdo palm oil in both yield and efficiency — 150 tonnes/year can be produced in one hectare of land, compared to palm oil, which can only produce 4 tonnes/year  in the same area.

That is 37x more yield than palm oil, which make them is far more sustainable alternative to palm oil

Insects are undeniably rich in iron — every 100g of superworms contains 3.93mg of iron. Their inclusion in the daily diet could improve iron levels and help prevent anaemia, which is the most prevalent nutrient deficiency in the world, according to WHO. Iron deficiency is affecting more than 2 billion people around the world. This is because there are only limited amount of iron source foods.

Cooking oil is one of the most used food ingredients; it’s used to make food in home and is also in almost every packaged food. Creating an iron-rich cooking oil is an effective way to increase daily iron intake.

First the mealworms should be killed first , dried and break it down . After that it put on the extractor machine to get the crude oil

Produce almost no greenhouse gasses.  and can be fed by organic substrates from Ag waste stream.

So they have low environmental impact during the production process