You are here: Home / Hello Earth / 3 Useful Information About Plants You Might Haven’t Heard Yet

Plants are everywhere in this world, almost in every inhabitable area on the world and some in other places. And since plants are so “common” for us, we might take them for granted. However, there are some secrets about this kind of living organism that you might have not known before.

Do you know that plants, even though they appear senseless, they actually have the ability to feel, smell, remember, and even watch their surrounding environment? And do you also know that plants can recognize their “siblings “and give preferential treatments to them?

How Many Have You Eaten? 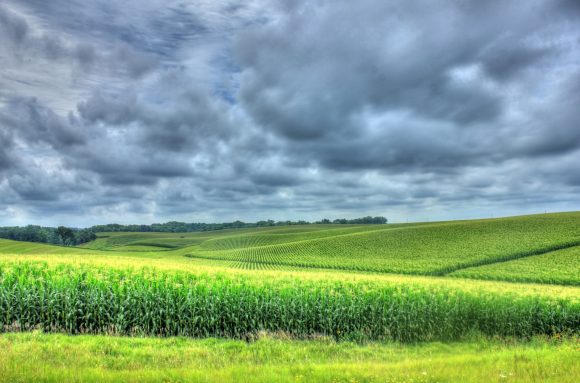 90% is huge number, and the number came from how many variations of foods that those 30 plants can be made into. Some examples are soybeans and corns, they can be made into many kinds of things from raw ingredient, flour, artificial sweetener, and chemical compounds to be added in your foods. 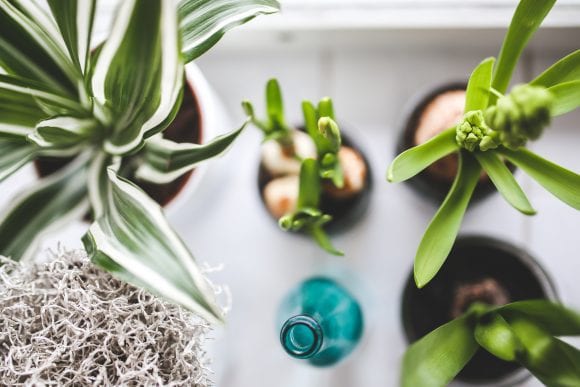 All those 30 plants are also the most planted crops on earth, which are again, surprisingly, weren’t planted for its nutritional benefits. They are basically planted for their quick, cheap, and easy plantation. Thus, some healthier plants are left unnoticed and you will get a hard time finding them in conventional supermarkets.

In fact, it might be easier to find more plants in drugstores, we are more diversified in the number of plants we use for medicine ingredients. Both traditional and modern medicines that we can find everywhere in the world are using about 70.000 different plants. 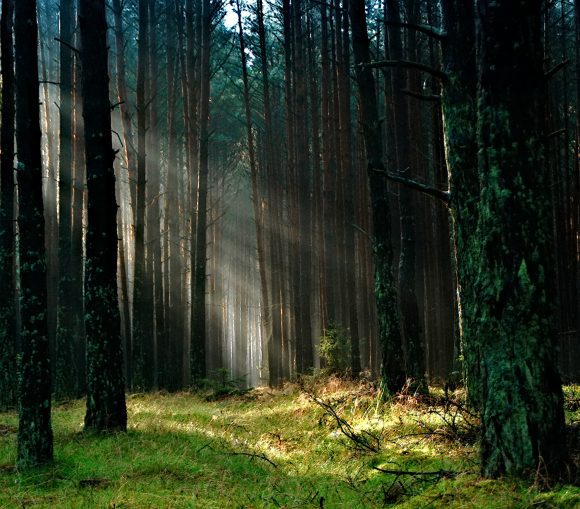 Yet we might have not paid enough attention to the world’s rainforests, researchers collected a data showing that actually 80% of earth’s original rainforests have been destroyed by human. imagine how many potentially useful species of plants that human kind have destroyed over the 8.000 years.

And because of those large number of rainforests have been destroyed, some plants have limited habitat. In fact, further destruction some specific habitats where specific plants grow may lead to extinction of some species.

This is risky, because more than half of the plants on earth are native to one area only. Indeed, some efforts to protect the rest of our remaining forests have been made. But facts showed that only 10% of plant-rich areas on earth are under protection.

The minimum effort to protect plant species made results in about 68% of plants are actually under the threat of extinction. And the future where those plants may go extinct is not so far because in nowadays condition, plants are going extinct 5.000 times faster than they should.

Thanks to climate change, the rate of extinction for some plants are about 1.000 to 10.000 times faster than they naturally should. Not only climate change, deforestation and other human-related factors are affecting this faster-than-prediction extinction rate.

However, most of the plants on earth are not those who live on the land. In fact, 85% of plant inhabiting this earth are living in the ocean. And talking about photosynthesis process, more than half of the oxygen we breathe, are coming from those aquatic plants. 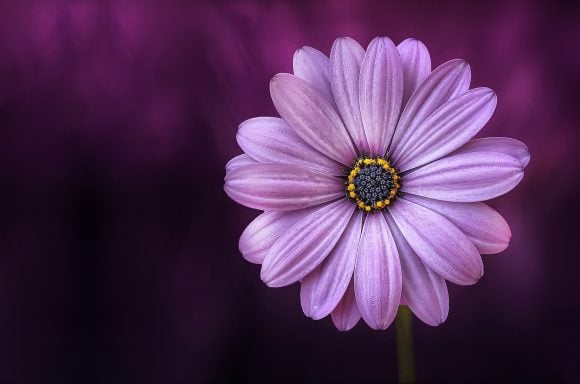 You might have read our articles about some flowers that have the ability to trick insects and deceit them for their own pollination purpose. That may sound magical enough for you, but these plants also have their unique behaviors.

The first example is sunflower, which magically has the ability to track the movement of the sun floating on earth. This behavior is called as heliotropism and when the day is sunny and clear, you can make a time lapse video tracking the movement of every single sunflower head in a sunflower field.

Second, we have gas plant or burning bush. This kind of plant earned the name because of its flammable gas it emits at night. The gas it emits smells similar to lemon and for some people it smells so strong. The flammable gas can be ignited easily with a match, which will bring risk if the burning is unnoticeable. 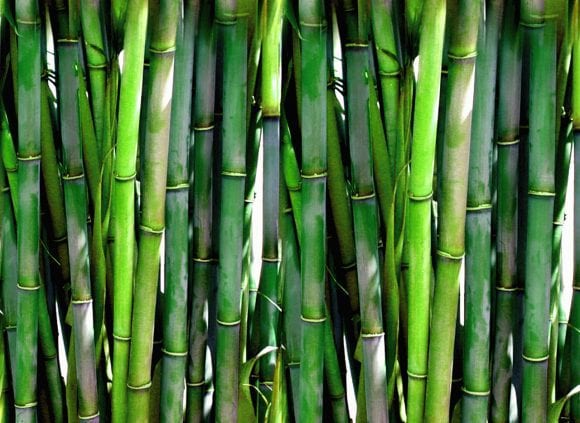 Next, let’s talk about bamboo flowers. Wait, do bamboos flower? The answer is yes, bamboos do flower, no matter the species. But the flowering period of this plant is pretty long to wait, may also only occur once in your lifetime which is about 65 to 125 years.

However, once a species of bamboo is flowering, other bamboos from the same species will also develop flower, no matter where in the world the plant is standing. It is like bamboos have some kind of global communication device to command other members of the species to develop flower at the same time.

Those are 3 useful information about plants that you might have not known yet. After reading this article, we hope you can pay more attention to this kind of living organism, because silently they are taking care and paying attention to us.