Most of them are telling bad news about the inevitable Armageddon caused by human kind that will bring extinction to their own species. It is so rare to hear a news about climate change that gives positive vibes to use, such as when the ozone holes are shrinking.

Well, maybe it is not good news, nor bad news about climate change and its effects to our earth. This one is more likely an ironic news, because climate change has struck that hard that it brought beauty to our damaged earth.

Have you ever heard about how climate change can give us beautiful flowers? Here we will talk about a forest in Barro Colorado that unpredictably grew flowers in response to climate change and excessive amount of carbon dioxide in the atmosphere.

Stephanie Pau, a researcher and assistant professor of geography from Florida State University found something unusual when she led a study in Panama’s tropical forest of Barro Colorado Island. She found out that the forest showed an increase of flowers unpredictably.

She then studied about what happened in the forest so that those flowers were growing unpredictably both in the numbers and season. This study led her and her team to a conclusion, that the amount of carbon dioxide is the cause.

“It’s really remarkable. Over the past several decades, we’ve seen temperatures warming and carbon dioxide increasing, and our study found that this tropical forest has responded to that increase by producing more flowers,” Pau said.

Pau and her team analyzed a data about plant materials collected over 28 years and studied about how many factors like temperature, rainfall, light, and carbon dioxide could result in such phenomenon. She then mentioned about this anomaly in a paper published in Global Change Biology.

From that study, Pau and her team found out that one factor was more dominant among the other. “Atmospheric carbon dioxide clearly seems to have had the largest effect on the increase in flowers,” the researchers explained in the paper.

From the study, the relationship between the atmosphere’s current amount of carbon dioxide and growth process of plants is not a strange occurrence actually. Many studies have found that high carbon dioxide level may make plants grow bigger and faster.

But it is a bit different with how the plants in Barro Colorado are producing more flowers because of high carbon dioxide concentration. Usually, high concentration of the gas will cause plants to flower later than usual, because of growth problems.

However, apparently with sudden increase of carbon dioxide level in the atmosphere, plants in tropical forests such as Barro Colorado have evolved. Those plants adapted in such way that they can now bear living in this changed atmosphere.

“Over the past several decades, we’ve seen temperatures warming and carbon dioxide increasing, and our study found that this tropical forest has responded to that increase by producing more flowers,” Pau explained. “It’s really remarkable,” she added.

The Sensitivity Of The Plants 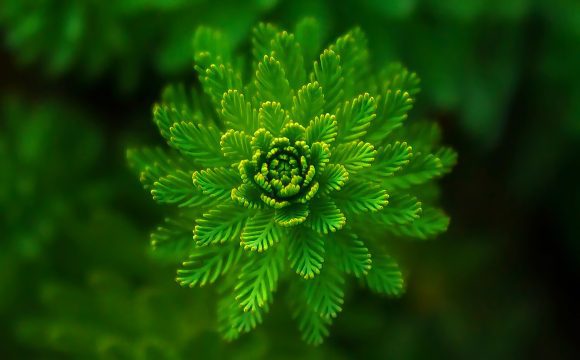 What was strange about this discovery is that tropical forests have relatively stable climates compared to other places. The dense vegetation because of the fertile soil the trees are growing on and smaller temperature range because the forests are being near the equator, are like their identities.

So, overall an adaptation to such change was predicted to not occur. But somehow, the trees have adapted to it, which means there are two things are in the concern: One is that the carbon dioxide level is too high, or two that the trees are very sensitive to “minor” changes.

However, the second factor is more likely to be possible, because basically the carbon dioxide level in the atmosphere of rainforest is very much more stable than other areas in the world. The trees are just so sensitive that they could sense the change.

“Tropical forests have evolved in generally stable climates. So, while they may not be warming as much as some higher-latitude ecosystems, these tropical species appear to be much more sensitive than we might have expected,” Pau explained.

Is This A Good Thing Or Not? 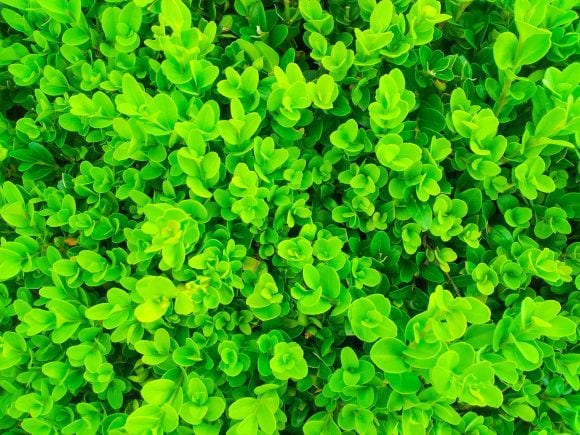 The discovery of how sensitive the plants are to changes is a good thing to know. Because with this knowledge, we can set some measurement about how our world has changed from time to time and in what factor is the change occurring the most.

But the fact about flowering forest in Barro Colorado, thanks to climate change, is maybe not good news. “These tropical species have evolved in warm regions, so there may be an expectation that climate change won’t affect them,” said Pau.

In colder regions, there might be some more drastic changes that instead of giving us beautiful flowers like in Barro Colorado, will kill all the plants. Those who are not ‘sensitive’ enough to cope with the changes may face hard times in such dramatic changes, resulting on their inability to survive. 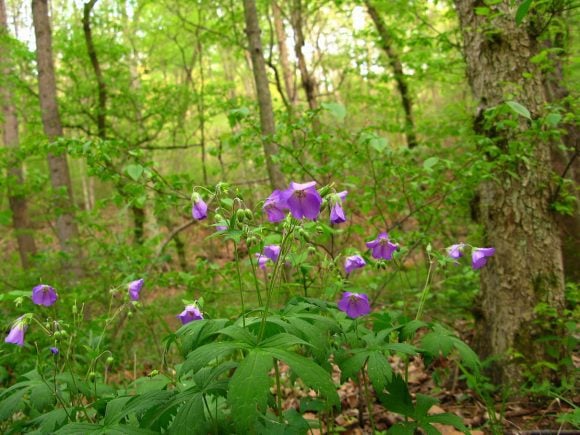 The plants in Barro Colorado might have responded to climate change in such ironically beautiful way, and we can do it too. There are many things we can do that will flourish the beauty in ourselves and our earth. Living simple and gardening are some examples that you can do.