You are here: Home / The Species / Researchers Categorize Cat Owners Into 5 Types. Which One Are You?

Are you one of cat owners? Do you know anyone else that also owns a cat? Cats are among one of the most favorite pets in this planet, along with dogs, that even we usually determine a person as cat person, or a dog person.

But don’t you know that even cat owners can be categorized further into 5 types? No, we are not talking about something like astrology here, but we are talking about science. Recently, researchers discovered that there are 5 types of cat owners.

The researchers based their categories on the behavior of the owners toward the activities of their cats. And in fact, different type of cat owner will treat their pets differently. But what makes categorizing cat owners so important? What does it have for the science?

Here in this article we are going to talk about cats again, and especially their owners too. So, which type of cat owner are you?

Baseline For The Research 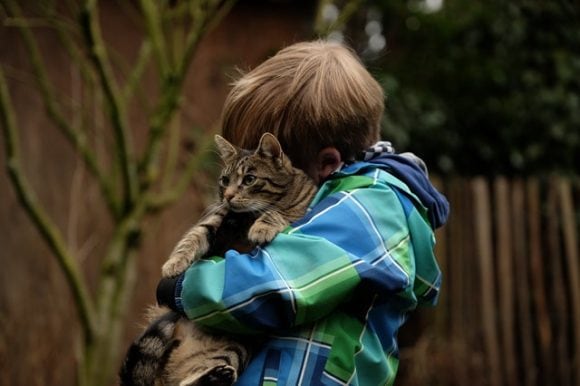 We will first talk about why do the researchers bother categorizing cat owners into 5 categories. Cats are animals that rely on their survival instinct so much to live, instead of rational thought like what we have. That’s why, we cannot think the way cats think.

Because of that, even the most domesticated and tamed cats still sometimes do something that we cannot measure logically and rationally. They just know that they have to survive, and sometimes how to survive.

No wonder, many of them like to roam outdoor and even hunt for small creatures. Data stated that roaming domesticated cats kill more than 1 billion birds each year. Apparently, occasionally their instinct is a problem to human.

By human, we mean both the owners and non-owners. Even though most cat owners think that it is an ordinary thing for cats to hunt their preys, some other thinks that it can cause problems to surrounding environment. This is the base of the study.

“A fair amount of research has been done on the effects of cats roaming and hunting wildlife, but comparatively few researchers have asked cat owners their views on these complex and controversial issues,” said the lead author of the study, Sarah Crowley.

The 5 Categories of Cat Owners 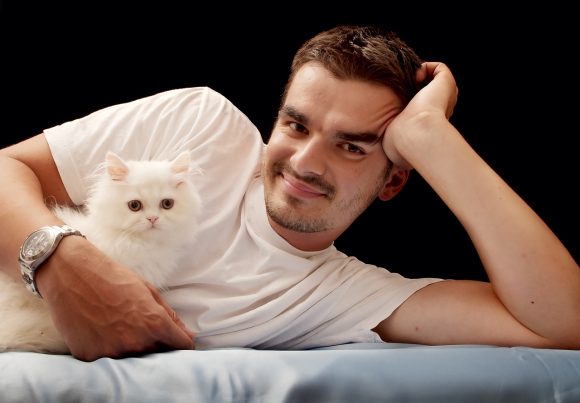 Now, let’s talk about the 5 categories of cat owners. As implied above, the researchers based the categories on whether the level of ‘freedom to roam’ the owners give to their cats. Here they are:

This type of cat owner is the one that will never let their cat roam. They are afraid that their cats might get killed, kidnapped, or lost.

Keeping their cats indoor is the decision for them, and they also don’t have strong feelings about letting their cat hunt. However, this type of owner would not limit the freedom of their cats to go hunt if necessary.

This type of cat owner is the opposite from Concerned Protector. Instead of keeping their cats inside for safety reasons, they will let their cat to roam freely without restrictions.

For hunting, this type of owner believe that cats are natural predators, especially for rodents. This way, for this type of owner, hunting is so natural that they even oppose any restrictions that would limit cats from hunting outdoors. 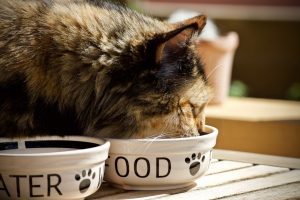 This type gives much more freedom to cats, even they tolerate that sometimes trouble might happen for their pet’s behavior.

Laissez-faire Landlord cat owners don’t even seem to care about the effects of cats in wildlife. The only time that they seem to care to manage the behavior of their cat is when it likes to kill anything all the time or being extra aggressive.

This type of cat owner tends to give their cats freedom to go outdoor, even though they don’t oppose any suggestions to contain their cats indoor also.

However, the freedom that they give to their cats doesn’t include hunting, especially birds. Therefore, this type of cat owner think that they and other cat owners should be responsible for the behavior of the animal.

Even though they think hunting is not the most attractive part of cat’s behavior, but they believe that it is imprinted in their natural instinct. In addition to that, they also don’t know to control their cat’s hunting behavior. 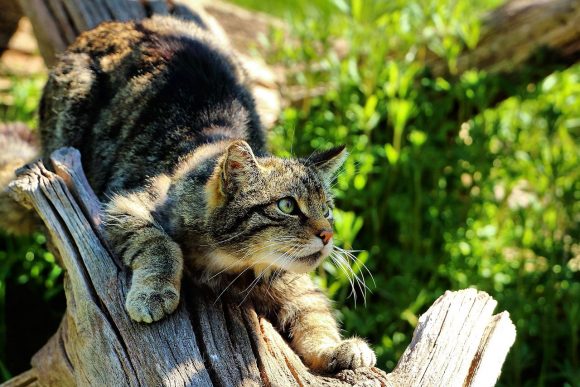 So, the real question is, should domestic cats go outdoor and hunts for smaller creatures? Well, the answer might depend on the personality of people who answer it. At least, with categorization above, we now know that not everyone supports such kind of behavior.

“We found that even people who are concerned about cats killing wildlife believe their cats should have some outdoor access, but we also found that most owners don’t like their cats hunting, and would like to reduce the amount of wild animals their pets killed,” Crowley stated.

In addition to that, many people are tolerating it because they don’t have any idea of how to control such kind of behavior.  “Often, however, they are not sure how to reduce hunting without keeping cats indoors,” the researcher continued.

Another study from Australia suggested that keeping cats indoor is the best decision. “If we accept that feral cats in the bush are a problem, then we have to accept that pet cats in town are also a problem,” said the lead author of the study, Dr. Sarah Legge from University of Queensland.

What do you think about this topic? Should cats really stay indoor and eliminate their instinct to hunt for smaller creatures? Or do you think that such kind of thing will only limit their natural behavior? The researchers provide us the quiz to determine which category of cat owners are we that you can visit from this link.