There are so many things researchers are trying to do to solve our energy crisis in the greenest way possible. It is obvious because our enemy nowadays is not the energy crisis alone, but also human-induced global warming.

Technology is not only about burning coal to produce electricity that will empower machinery, but rather about an advancement in consuming resources. In example, technology is leading us into using bioluminescent lights to replace electric street lights, like a company in France is trying to develop.

While France is trying to solve our energy crisis in their greenest way using bioluminescent, China has its own way to do it. The panda’s country method is by launching artificial moon into the sky to replace street lights. Yes, artificial moon. Sounds crazy isn’t it?

Is It That Crazy? 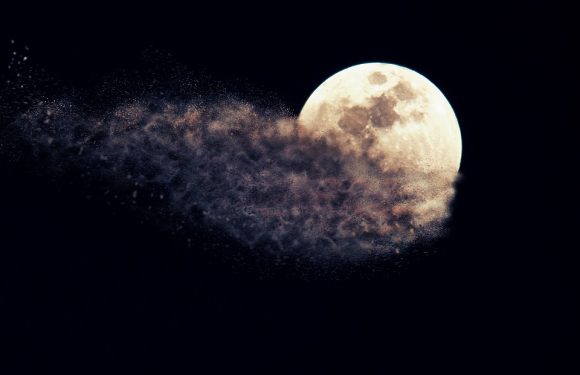 That must be the first question coming to your minds knowing about the fact that the country is trying to make a ‘moon’. Well, a ‘moon’ is just how it is going to be called, anyway. It ‘essentially’ is actually a illumination satellite.

It is not going to replace the presence of the moon already up there, but it will assist and complement the real moon  to light up China’s night sky. So, later, there will be two ‘moons’ up on China’s night sky, shining bright enough to replace streetlights.

The difference between this ‘moon’ and the real moon is that the artificial one will fly closer to earth in about 500 kilometers orbit above. Not only that, the size wold also be far smaller than the real one.

However, this artificial moon is planned to shine eight times brighter than the real one, since it is fully coated with reflective coat. Reflective coat is applied in purpose to reflect sunlight, just like the real moon does. 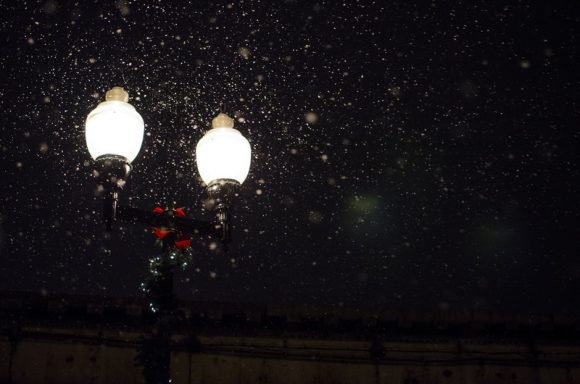 Do you think that this project is the craziest thing ever done by researchers that include big mirror in the sky? Well, apparently might not be the last project of its kind. This artificial moon project is actually just one of many.

“The first moon will be mostly experimental, but the three moons in 2022 will be the real deal with great civic and commercial potential,” said Wu. The three man-made moons will take turn to reflect sunlight with total coverage of up to 6,400 square kilometers.

It is also not the first project of its kind, in 1999, Rusia has tried to send ‘space mirror’ with the purpose of reflecting sunlight to earth under the name of ‘Project Banner’. However, this project didn’t work out as expected as the mirror misfired at launch.

While last January, American frim Rocket Lab also tried to launch artificial star into the sky. But the project was rejected by many scientists since the artificial star was dubbed to contribute to artificial light pollution. 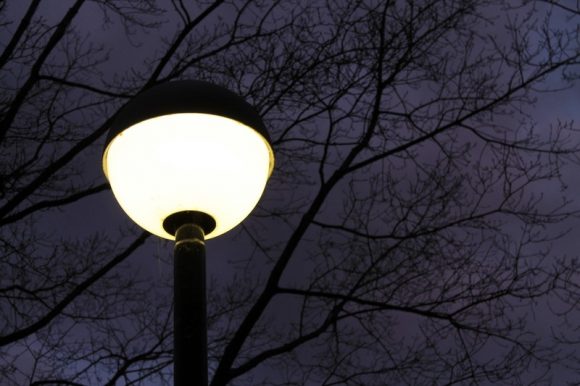 So, what is the idea behind this artificial moon? As mentioned above, the plan is to replace electric streetlights in China, particularly in Chengdu area. Wu Chunfeng, chief of the Tian Fu New Area Science Society, said to China Daily that “its expected brightness, in the eyes of humans, is around one-fifth of normal streetlights”.

Thus, this moon would not be able to shine as bright as streetlights currently in task, it will just give about one-fifth brightness compared to current streetlights. “But this is not enough to light up the entire night sky,” as Wu said.

In addition, Wu said, the brightness level of this artificial moon can be set, and its coverage accuracy can fall within a few dozen meters. On the paper, its presence on the night sky would save the country about $173 million electricity cost annually.

Not only about lighting up the streets, researchers took part in this project said that this artificial moon is going to be useful in many other occasions too. In example, in disaster areas during blackouts, the shine of this man-made moon can also be used to help rescue efforts and aiding relief. 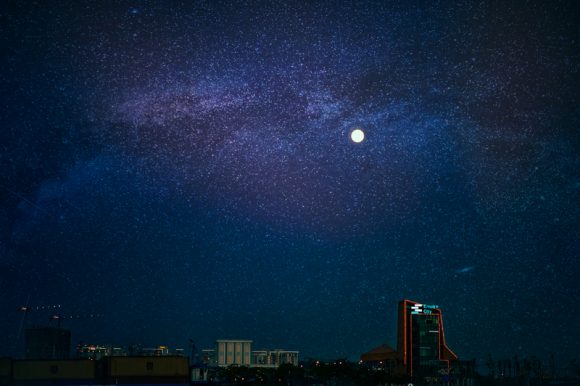 Well, it still looks like a crazy idea to launch artificial moon. But Wu and his colleagues have conducted a series of researches and tests to figure out the effectiveness of this artificial moon before flooring this idea.

In addition, during its first few months of operation, the moon would not be set upon residence areas. “We will only conduct our tests in an uninhabited desert, so our light beams will not interfere with any people or Earth-based space observation equipment,” Wu said.

The problem is, this artificial moon is going to be totally useless when the sky is covered in thick cloud, as the shine will not be able to penetrate into earth’s surface. Not to mention that its effectiveness will also be affected by Chengdu’s air pollution.

Light pollution is another thing that should be concerned. As William Schonberg, a professor of civil engineering at the Missouri University of Science and Technology, wondered ,“On the environmental side is the concern about light pollution. Will residents of the illuminated city no longer be able to see the night sky? How much spillage will there be to neighboring cities, and how will that affect their ‘night vision’?”

However, we cannot know the effectiveness (or ineffectiveness) of this artificial moon project up to year 2020, or few months later after the reports come in. Until then, instead of focusing on criticizing this project, why don’t we just find more alternatives to coal-fueled electricity?