You are here: Home / Hello Earth / Providing Climate Change Solution is Good, but Maybe not by Banning Fossil Fuel Projects in Africa

We all know that big, well-developed countries have been trying to establish rules in order to push for climate friendly programs. Back in November 2021, world leaders and negotiators that participated for COP26 vowed to cease public funding for nearly all fossil fuel projects everywhere, including the less developed countries in Africa.

However, when we compare the rich countries with third world countries in Africa, there’s a stark energy equality. And 1.1 billion sub-Saharan Africans share the same amount of power generation capacity as Germany’s 83 million people. At least half have no access to electricity at all.

Those vows sound rather questionable, as the developed countries continue financing, and sometimes subsidizing, fossil fuels in their own.

For example, China, Japan, and South Korea, which are some of the world’s highest coal-consuming countries, have pledged to stop funding coal projects overseas and increase investments in renewables. But none made such commitments at home.

It’s this kind of “rules for thee and not for me” mentality regarding low-carbon regulations and policies that makes climate strategies ineffective and disadvantageous to 1 billion Africans as well as people of least-developed regions.

Limiting emissions of the world’s poorest countries as opposed to developed, industrialized countries could bring about poverty and widen inequality.

Together, the U.S., U.K., EU, Japan and Russia have almost the same population as sub-Saharan Africa, but they’ve got 35 times more gas-fired power plants in operation or under development, and 52 times more coal plants.

When it comes to carbon dioxide emissions, sub-Saharan Africa is collectively responsible for barely half a percent of all global emissions over time, while the U.S., U.K., EU, Japan and Russia are responsible for more than 100 times that amount, or about 57%.

One may think that because there are a lot of people in Africa, the growth could pose a risk. However, if hypothetically the region’s electricity demand tripled tomorrow using only natural gas, the annual global emissions would increase by only 0.62%.

And, the share of renewable power in many sub-Saharan African national grids is already higher than for nearly all the big greenhouse gas emitters.

In Kenya, Ethiopia, Malawi, Mali, Uganda, and Mozambique, renewables make up more than 50% of their annual generation. In 2018, hydropower, geothermal, solar and wind made up about 20% of the continent’s total power generated.

Despite the fact that some areas will find renewable power to be the fastest and cheapest way to expand generation capacity, some regions may still need to rely on fossil fuels in various sectors of the economy.

Many regions in Africa, including the Sahel and Mozambique, are already facing the effects of climate change, including worsening droughts, food insecurity and severe storms.

Adapting to climate change and building resilience requires the very energy, economic development and infrastructure currently lacking in some of the most affected regions and those least prepared to adapt.

Some countries would sometimes put the blame on other developing countries due to the use of coal. In an opinion post on Daily Pioneer, Professor Ashwani Mahajan revealed that in the draft of the final document of the Environment Conference of Glasgow, rich countries wanted to phase out coal.

When India refused to accept that, a campaign was started in the western media to defame India, stating that the country has become an obstacle in the way to bring solution of environmental crisis.

Media in the west then tried to portray India as the villain of the environmental crisis for not accepting the condition to phase out coal usage in the final document. Meanwhile, big countries like the EU and China haven’t exactly been held responsible.

Some agree that this direction of climate policy is not just ineffective. It’s also rooted in the historic inequities way back when, in times of colonialism.

According to philosopher Olúfẹ́mi O. Táíwò, climate colonialism is “the deepening or expansion of foreign domination through climate initiatives that exploits poorer nations’ resources or otherwise compromises their sovereignty.”

Not only trying to put the blame to other countries, the wealthy nations have found a way to ‘colonize’ using technology. It’d be remiss to say that developing countries don’t care about climate change at all, because they’ve also made efforts to curb carbon emissions.

However, it should be noted that these underdeveloped or developing countries will require the use of technology, which is mainly available in the big, rich countries. And, they want to share it only for a hefty price. 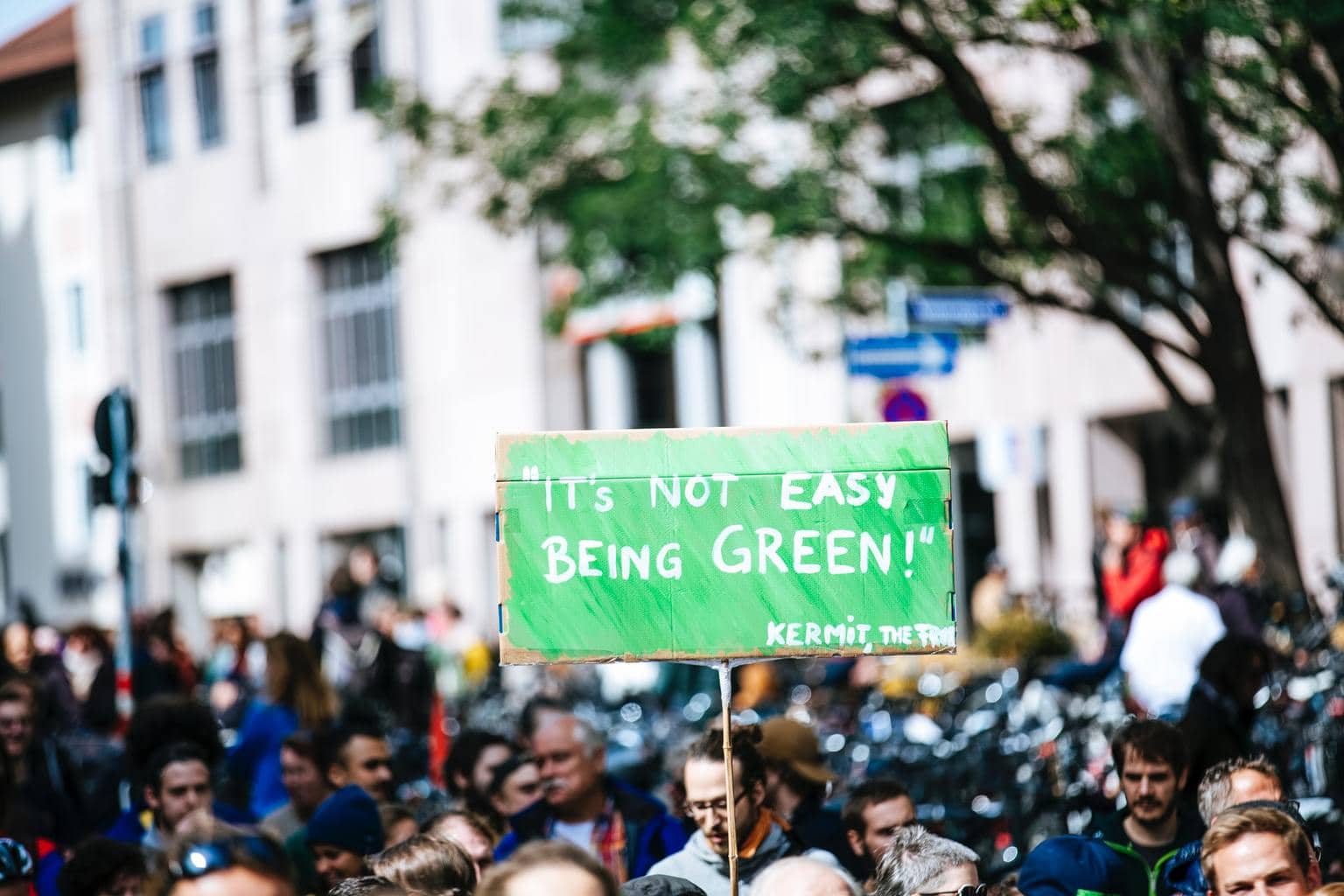 As the time goes, the less developed nations will have to increase the use of renewable energy such as solar energy, wind energy. And they need more investment as well as technology to support that.

Mahajan wrote, “The need of the hour is that if the earth is to be kept habitable, the developed countries have to make available their resources and technology for it, rich countries will have to come out of their colonial mindset, that they are the rulers of the world and can do anything they desire.

“It should not be forgotten that heat emanating from global warming will not spare even these rich countries.”

Energy transition for all?

Some people in the rich nations believe that every part in this world should have a transition of energy to the carbon-free ones, without considering the condition and situation happening in unwealthy countries beforehand.

According to Osinbajo, energy transition that can develop or grow African countries quickly can begin with increasing electricity. Doing that in industrializing regions of sub-Saharan Africa would give power income-generating activities and public services—which are drivers of economic growth.

That said, it’s become clearer that despite the good purpose and will of these rich nations in order to make the world a better place, climate solutions and negotiations require careful and thorough considerations.

Slapping one-size-fits-all type of way out to answer climate crisis is not effective, as it can disrupt economy—turning the rich richer and the poor poorest.

Therefore, giving the developing countries autonomy to make balanced and just energy solutions or policies that deliver on their own national climate commitments is more appropriate than forcing them to follow what the wealthy countries want.