You are here: Home / Hello Earth / Climate Change Denial: Why It can Be Hugely Influential?

Climate change is a real thread for those who directly affected by it. In example people in Africa who are living from being a farmer and a fisherman like mentioned in earlier article, they even have to release their daughter to a marriage at young age to continue living.

But despite the fact, ignorance level about climate change is incredibly high. Those ignorant people not only stop with refusing the fact of climate change, but many of them tend to state some arguments that this thing isn’t real.

The scale is not only in web readers, nor communities, but even the leader of a country (will be mentioned later) also refuse to admit that climate change is real. Interestingly, they counter every scientific prove with their “scientific” facts too.

Some climate change denial arguments can be found online in the internet. And the audience of those blogs has reached global scale. That’s why we can find climate change ignorant people everywhere all over the world.

Their power to affect people is also powerful enough, according to The Guardian, a new study called “Internet Blogs, Polar Bears, and Climate-Change Denial by Proxy ” has the prove. Every study published has its own topic and by that it means there are so many studies about climate change.

The number of studies is too many for those ignorant to counter one by one, and that’s why they tend to choose one topic to attack. In example topics about polar bears and arctic ice vulnerability. By attacking one topic, they hope to break other scientific proves.

This process is called “keystone dominoes”, where each time a prove is broken from their point of view, other proves will also fall apart. The process is like a toppling domino effect, thus the name. And the power of this method has been proven to be able to give them more members.

“Polar Bears Will Adapt To The Change” 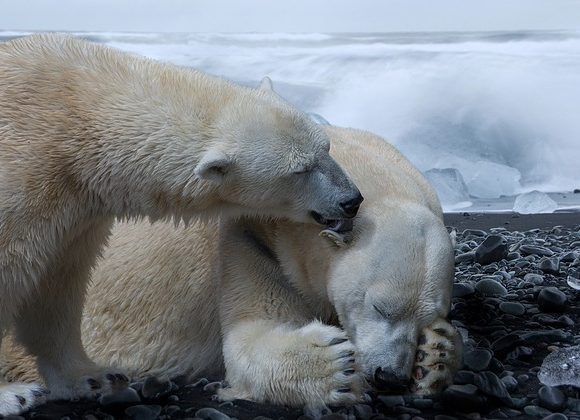 Interestingly, many of those blogs refer their arguments to a zoologist named Susan Crockford. While she actually has never conducted any research about the current polar bear population or published any approved study about it.

Actually, there are other sources which are more trustworthy rather than Crockford. But denier blogs never tried to cite them in any pages. This brings up a suspicion that rather than proving the fact, those blogs just tell what they want to tell and what the readers want to read. 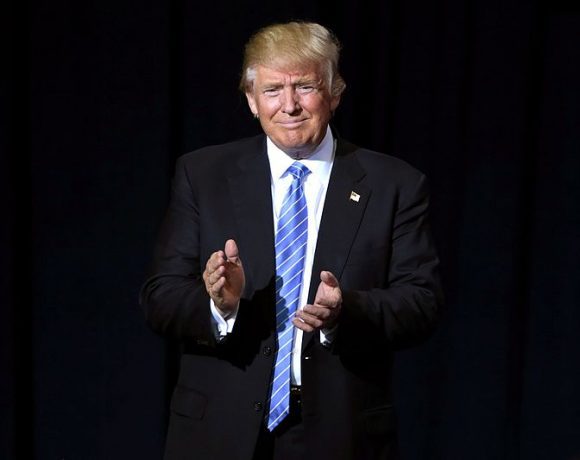 Not only being a reader of some climate change ignorant blogs, the community also get their support from certain government. In example is current USA president, Donald Trump, which blatantly refuse to admit that this world is suffering from climate change.

“The climate has changed and is always changing,” said Raj Shah, principal deputy press secretary at the White House to Buzzfeed. That is the main weapon for the US government in denying the facts that climate change is caused by human activity.

The White House believe that climate change is not only affected by human, but also by the nature. “The magnitude of future climate change depends significantly on ‘remaining uncertainty in the sensitivity of Earth’s climate to [greenhouse gas] emissions,” told Raj Shah.

Despite the fact that majority of scientists believe that the climate change is a real threat, and enormous amount of studies published, US government choose to ignore it. They even eliminated some environmental rules concerning about climate change. 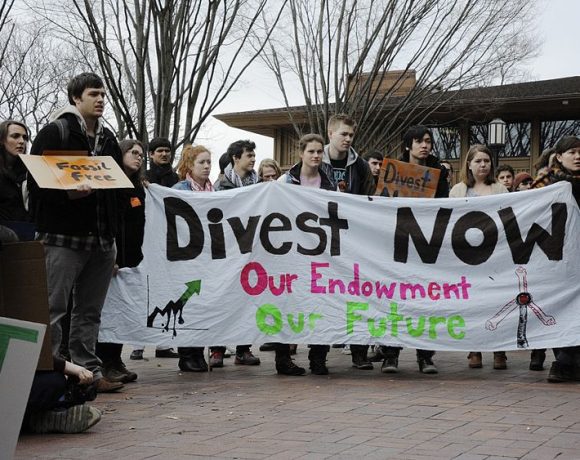 Thus, Polar bears, which rely much on the arctic ice to hunt seals for food, are also threatened as the ice is melting. Those two statements are the opposite of what climate change ignorant blogs choose to believe, but those are scientific.

So, it means that science is still on the side of human made climate change believers. The authors of the “Internet Blogs, Polar Bears, and Climate-Change Denial by Proxy” study encouraged other scientists to counter the misinformation on the internet.

“We believe that it is imperative for more scientists to venture beyond the confines of their labs and lecture halls to directly engage with the public and policymakers, as well as more strongly confronting and resisting the well-funded and organized network of AGW denial,” written on the study.

“This can be done in numerous ways. For example, scientists can be more proactive in approaching the media to emphasize the importance of research findings or to counter misinterpretations,” the authors write in further sentences.

Not An Easy Task 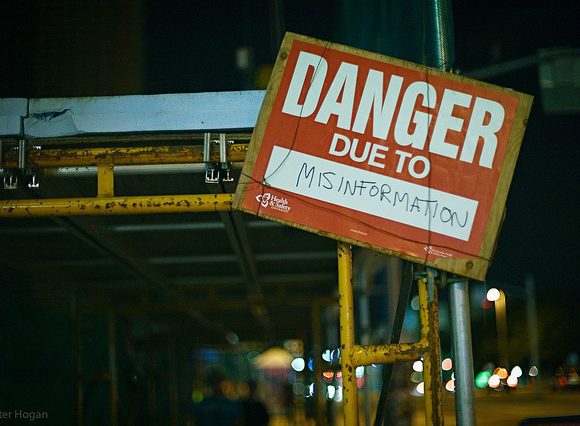 Many researchers have tried to counter the misinformation in the internet, like Katharine Hayhoe, Michael Mann, and Ben Santer. But their scientific works to debunk the myths always got attacked by the non-believers.

However, whether they intend to counter the ignorant blogs or not, scientific studies will always prove the truth. And whether the truth says that human made climate change is real or not, doing good deeds to the earth is never been proven wrong.