You are here: Home / Hello Earth / Ice Apocalypse: It Is Not As Bad As Predicted By Scientists?

An article published by US meteorologist Eric Holthaus described a phenomenon called as “ice apocalypse” caused by climate change that may be the end of the world. He wrote that the apocalypse will come to use in a pace that “too quickly for humanity to adapt”.

The attention of the world is indeed being drawn after the news of the collapse of Larsen C ice shelf recently because of warmer earth temperature. And that’s why many thinks that ice apocalypse may happen like Holthaus mentioned.

In the article, Holthaus said that there are only two key glaciers left that hold the fate of humanity. And once those glaciers which have been floating on earth millenniums ago melt, the ice apocalypse will start to make us suffer to extinction.

The Rise Of Ocean Surface 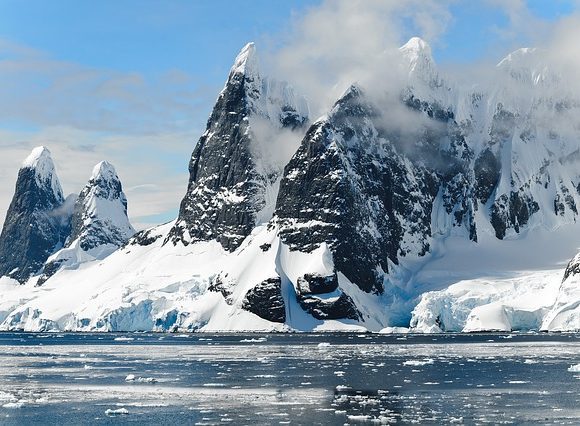 The first concern about melting ice is always about how much water will be added to the ocean, and how much it will affect the rise of ocean surface. Scientists have suggested that the raise of ocean level may rise up to several meters, making a big threat to those who live near the shore.

The warmer temperature may not directly melt the ice shelves on the polar areas as it does to ice cubes in our juices. Instead, it creates instability to the ice shelves whose function is for bracing the glaciers, holding them to flow into the ocean.

So, if the shelves fall into the ocean, the glaciers will flow into the ocean and adds up the ocean’s water. And the amount of ice it holds is worth three meters of sea water rise. Imagine how much danger it may bring to those who live in small islands whose height is under three meters, they may drown. 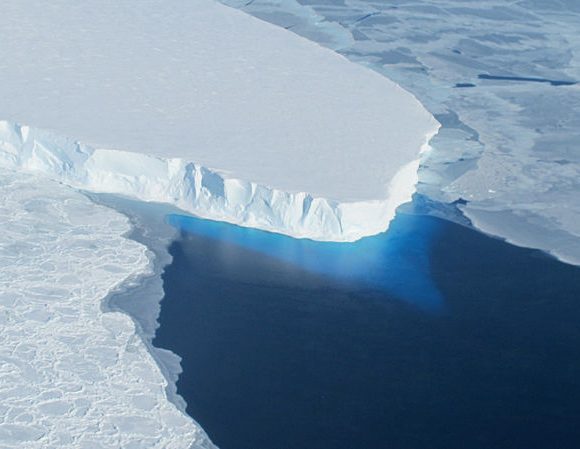 In the article, Holthaus mentioned two important glaciers which are Antartica’s Pine Island and Thwaiters glaciers. Both glaciers hold enormous masses of ice which are steadily marching into Amundsen Sea for millennia and once those two totally melts, the three meters rise of ocean water would likely to happen.

The signs of the instability may already be happening. In 2014, the ice in Amundsen Sea has shown the evidences. A prediction made about forty years ago has stated that this might happen and since the prediction came true, this make other predictions about melting polar ice are being thought of. 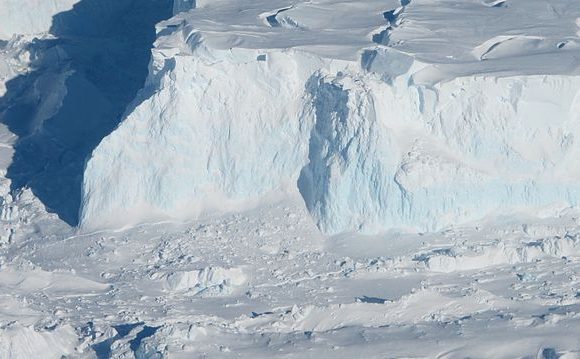 The melting of the Antarctic ice also brings another concern about the fate of the world. In a research, scientists found out that the cold temperature in the polar area helps the ocean to trap a huge amount of carbon dioxide.

Once the temperature rise, the ice will melt, making the carbon dioxide entrapped for millennia in the Antarctic ocean to be released into the air. And as we know, carbon dioxide is one of those greenhouse gasses known to also rise the earth’s temperature.

In result, the continuous process will possibly make the melting process of two glaciers mentioned by Holthaus to be faster. The range given to us is until 50 years from now, but he also predicted it may occur in as fast as only 20 years. As he said in the article, the process will be “too quick for humanity to adapt”.

So, before the prediction comes true, it makes sense that we can “delay” it by 30 more additional years by reducing the amount of carbon dioxide in the air. Not only by producing less, but also by planting more trees to help absorb some of the current carbon dioxide amount. 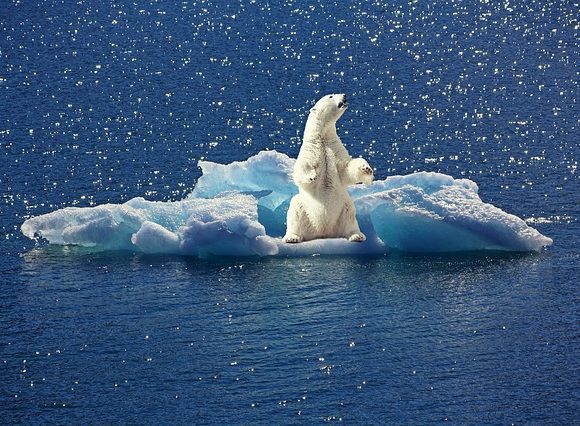 Holthaus also mentioned about the temperature threshold that will affect the melting of those two glaciers. “Once a certain temperature threshold is reached, ice shelves of glaciers that extend into the sea, like those near Pine Island Bay, will begin to melt from both above and below,” he said.

After the threshold is reached, the instability of the ice cliff will kick in, and maybe we have reached the threshold or at least move closer to it. “Pine Island’s glaciers shattered in a relatively short amount of time at the end of the last ice age,” Holthaus stated.

One example of the statement is the Jakobshavn glacier in Greenland. The collapsing of the glacier is so fast that it is considered to be one of the fastest collapsing glacier in the world, even about twice as fast as current collapsing rate of Pine Island and Thwaites.

Doubts About The Articles 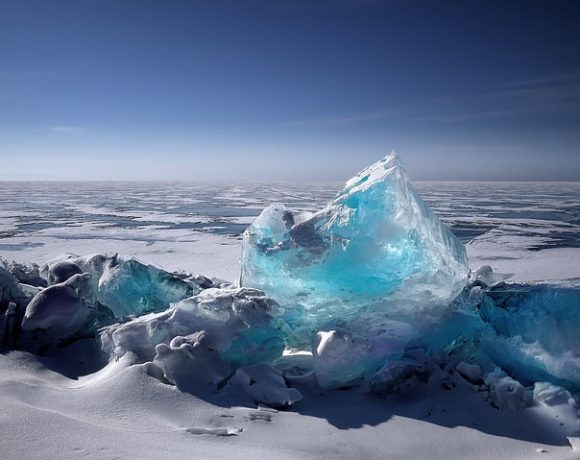 Tamsin Edwards, a scientist who has studied about Antarctica and its ice stated in The Guardian that what Holthaus said is too pessimistic. “It overstates the possibility of disaster. Too soon, too certain,” said Edwards.

“Eric is wrong to say Antarctica’s ‘ice budget’ has tipped out of balance due to our burning of fossil fuels,” he noted. Edwards said that the ice budget has been out of balance before like ancient West Antarctic collapse.

In addition, he said that the reason for the Amundsen Sea changes is the ring of deep warm water around Antarctica has welled up onto the continental shelf. The welling up is the cause of the melting of underneath ice. So, do you believe in the ice apocalypse, or do you stand on the other side?