You are here: Home / Hello Earth / Do We Really Need Artificially Constructed Wetlands?

Wetlands are one of the most important ecosystems that we have. Even though every single ecosystem is important on its own, but wetlands have their own special roles that no other ecosystems can give as much contribution as them.

And because of that reason, we need to protect wetlands all over the world. Losing wetlands mean we are losing one of the most important pieces in this big puzzle. However, with the development of human infrastructure, somehow we have to lose some wetlands.

So, how do we replace the hole left by the lost wetlands? This one is an interesting proposal that might become a preferable option in the future, which is replacing wetlands with constructed ones and even put some of them in places that need them the most.

Is this a good thing to do? Here in this article let’s talk about it. 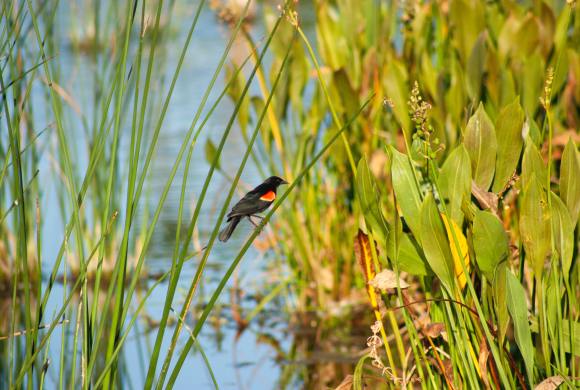 First thing first, let’s talk about the benefits of wetlands which include the benefits for both the nature and us human. One notable benefit is that wetlands can provide is food, a lot of food for anyone. And because of that, wetlands are even called as the biological supermarkets of the planet.

Thanks to the cycle of nature, dead big or medium-sized organisms can become food for smaller organisms. The smaller ones would then become the food for the bigger predators in part of natural food chains.

Second is how this ecosystem can provide a safe haven for various creatures and plants and help them build dynamic relationship between them. The climate, topology, geology, and cycle of water  are the parts that play important role in this function.

And finally, the most unique feature of wetland is its abundance of fresh water and connection to other ecosystems in watershed. Watershed is an area that drains water into water body, in which the water came from rainfall and snowmelt.

Because of that connection with watershed, wetlands contain high level of nutrients. In addition to that, wetlands have the ability to provide shelter for a lot of organisms and provide vital supports for organisms that want to breed. 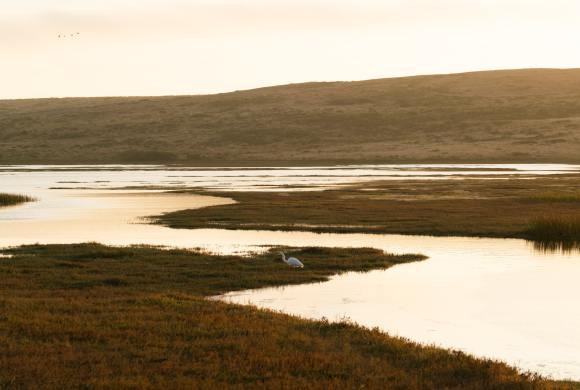 Knowing the importance of wetlands, it may seem unfair if we don’t talk about the presence of the constructed ones. And in this case, why don’t we also learn a bit about how constructed wetlands are showing their presence?

The surface water system one is the one with the closer resemblance to natural wetlands, and because of that it has bigger potentials. It is thanks to direct contact with the air that a lot more things and connections may happen.

Just like natural ones, constructed wetlands usually feature shallow water and sealed basins, but some tweaks on those features may also be done for better functions. It also features submerged soil part so that the roots of the plants planted in the area can penetrate easier and deeper.

And by that, you must also understand already that a lot of vegetation is included there. Vegetation plays immensely important job in both natural and created wetlands because they can help with the water cycle, pollutants removal, temperature control, and of course wildlife supports.

How to Construct Wetlands? 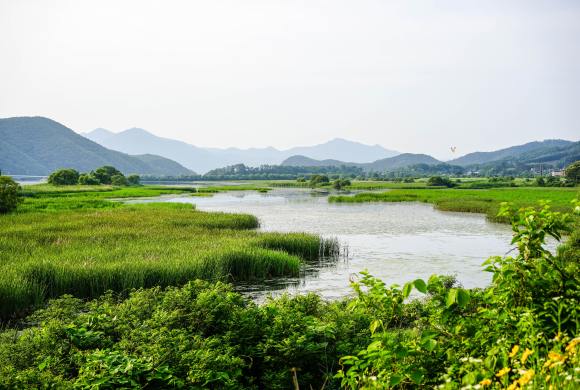 So now, how to construct a fully functioning wetland out of nothingness? As mentioned above there are two kids of constructed wetlands, the subsurface flow system and free water surface system, and each of them has different ways to construct.

The difference between the vertical and horizontal one is how they are build. The vertical one makes sure water flows from top to bottom, while the horizontal one is from one side to another. Nevertheless, both require filtration features from gravel, sand, microbes, and rocks.

The second kind is free water surface system, which is just almost like how we know natural ones are. The function is also almost similar to the natural one, including almost every single benefit we mentioned above.

Why Build Artificial and Destroy The Free? So, we can now construct wetlands just like how we can build houses. But does it mean that it is okay to ‘readjust’ the natural ones for the sake of building infrastructures, as long as we build the compensation elsewhere? It doesn’t work that way, apparently.

The difference between natural ones and constructed ones is the age of it, and the natural processes that has been occurring since long time ago. For example, natural ones naturally collect sediments which may function as water filter, place for plants’ roots to stand on, house for smaller creatures, and others.

And the sediments collected in the natural wetlands are usually also old enough to have gone through natural processes to make them blend with the surrounding nature in term of functionality. Newer sediments may have not gone through enough processes to earn that.

In example, natural sediments in natural wetlands usually have collected enough adhesives, such as algae and plants’ roots, for the pollutants to create better bonds. While newly created ones may have not developed such features.

That’s why, natural wetlands already exist are worth more than constructed wetlands by multiple folds. Thus, it is still best to keep our wetlands exist and actively functioning than replacing it with newer ones, except the newer ones are bigger and able to house more organisms. But looking on how we usually do the math, we are pretty pessimistic about it.