You are here: Home / Hello Earth / Indonesia Is Building New Capital In Borneo, In The Middle Of Forest!

The plan to move away from Jakarta is related to the environment, in both directions. While one of the reasons to move away is because of climate change, the impact of moving away may also contribute to further changes in the climate.

Why? Because the moving activity is more than just signing documents and announces a new city as the new capital. Indonesia is building the new city literally from scratch, or as we can say from nothing, since the area they are planning to use as the new capital city is currently a rainforest.

Pretty shocking news, isn’t it? And because it is shocking, it is a bit interesting to talk about. Here, in this article we are going to talk further about Indonesia’s plan to move the capital city.

Having that many populations, Jakarta has to bear a lot of responsibilities (or we can also say problems). Heavy traffic is one of the most notable problems, along with high resource consumption that results in incredible waste production also.

And talking about problems, we should also include the high level of pollution that everyone living in the city has to deal with every single day. Those who live in the slumps are the ones affected the most because they just cannot afford the privileges to clean the air and water they live on.

Those people cannot afford water purifier and air purifier which people with better economy can afford to enjoy live more in the city. As a result, pollution-related health problems are like staple food for those who live in lower economic range.

But still, the status of Jakarta as the capital of the country makes the city as the center of economy in Indonesia. No wonder every year more and more people move to the city that sells them dreams, even though everyone in the country knows that things will be hard there.

Reasons to Move from Jakarta 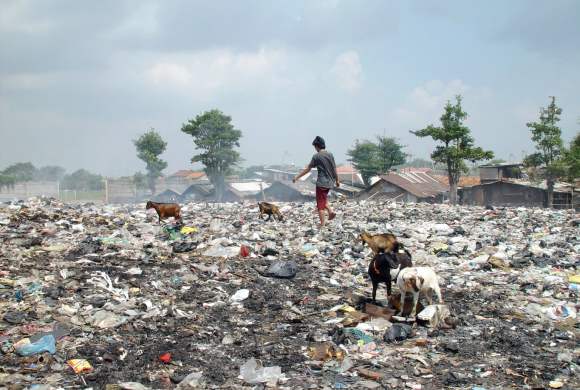 What we talked about above is one of the reasons why government of Indonesia planned to move the capital of the country from Jakarta to East Kalimantan. The government planned to decentralize the population so that at least the city is less burdened.

With less population, the government hopes that the pollution level will also decrease time by time and the city will heal. In addition to that, decentralizing carbon emission will also help the planet to heal faster because the amount of carbon absorbed by surrounding trees is divided.

Well, sounds like a legit mission of goodwill. But there are other reasons why the capital needs to be moved from Jakarta almost immediately. One of the reasons is because the city is sinking as the effect of global warming and extensive groundwater consumption.

The rapid subsidence is already happening in North Jakarta, where the swampy ground is sinking into Java Ocean in about 10 centimeters per year. At this current rate one third of the city will be submerged by 2050.

One immediate step that the government took to solve this problem, building huge dams at the north of Jakarta, is necessary but not a long-term solution.  “This huge project will need to be done quickly to prevent Jakarta from sinking under the sea,” President of Indonesia Joko Widodo said in an interview with Associated Press.

The New Capital of Dreams

Anyway, is moving the capital city to East Kalimantan (Borneo) is the long-term solution to the country’s entire problem? Let’s take a look to the new capital-to-be location. The location has literally been rainforest of Borneo, which means the government is planning to build a new city from scratch.

Yes, we confirm that the practice includes cutting down trees to clear the area for building new city. Dwi Sawung, an official with the WALHI environmental group said that there are at least three basic problems that the new city’s strategic environmental study discovered.

“There are threats to water systems and risks of climate change, threats to flora and fauna, and threats of pollution and environmental damage,” she said. The area of 256,000 hectares is going to be converted from forest into the new capital.

We also cannot deny that Borneo rainforest is one of the richest ecosystems on earth. Huge number of plants and animals would be forced to leave their land for this project. Is this going to be worth the amount of carbon removed from Jakarta? 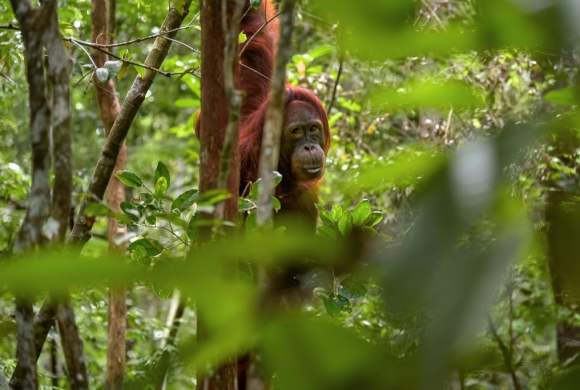 The dream to start anew from the crowded, sinking, and polluted Jakarta is indeed something worth supporting. However, cutting down huge amount of pristine rainforest is something that needs to be questioned.

Why would the government prefer to spend a lot of money, as the plan coming with $34 billion price tag, in clearing a forest and build a city? Why doesn’t the government just build the new capital in some other places where the buildings already exist and just put on some make ups on the infrastructures?

The new capital city, to be named as Nusantara which means archipelago in Indonesian, is set to be a smart and sustainable city that will lead the green movements in the country. The government is confident that all those sacrifices would be worth it when the mission is clear.

“The main goal is to build a smart new city, a new city that is competitive at the global level, to build a new locomotive for the transformation … toward an Indonesia based on innovation and technology based on a green economy,” the president stated.

For now, we may just be able to wait and see whether the reality matches the vision.