You are here: Home / Hello Earth / What Is Controlled Burn And How Useful Is It?

We all know that forest fire is bad, but apparently not all burning forest is bad. Don’t you know that sometimes we even need to burn some parts of forest down just to get the best out of it? The thing is called controlled burn.

Worry not because we would never commit the controlled burn recklessly. Mostly, it is done by department of forestry and it should follow detailed planning and should be managed throughout while the fire is still on.

Also widely known as prescribed burn, the reason why we burn forest carefully is to avoid even bigger fire in the future. Yes, we can safely say that this method is fighting fire with fire, and the better fire is won for even better purpose.

Why Should We Commit Controlled Burn? 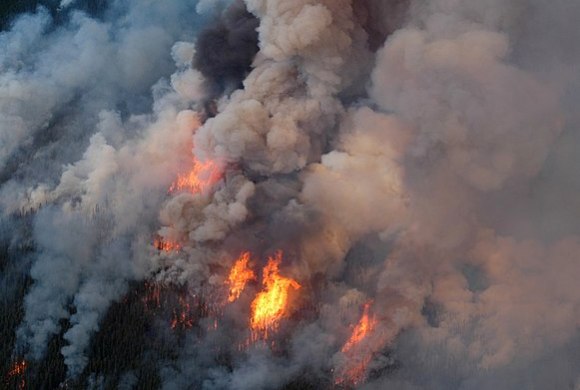 Talking about this interesting topic, it is better off if we start with knowing the real reason. Fighting fire with fire is the poetic explanation about why we should do it. The real answer is to prevent natural fire’s fuel getting ignited by igniting it first.

Take for example Oregon’s forest, whose plants and animals inhabiting it highly depended on nutrient recycling and healthy ecosystem that forest fire can naturally provide. However, the government’s plant more than a century ago was to suppress natural forest fire to happen in Oregon’s landscape.

The problem was, after more than a century of suppressing forest fire, not only the cycle was disrupted but also it resulted in even bigger fire. The reason for even wilder fire after suppression was because small bushes were let grow uncontrollable.

Small bushes are perfect fuel for forest fire, because they get dry quicker than bigger trunks and even a spark may ignite them. In addition to that, they can retain heat which keeps the temperature high and make fire spreads faster.

Controlled burn makes sure those highly flammable dry small bushes are gone by burning them. The result of the burning is not only clearer forest bed, but also recycled nutrients for surrounding organisms to grow well. The ashes of the burned vegetation consist of important nutrients that naturally, without the help of fire, need years to decompose.

How Do We Commit Controlled Burn? 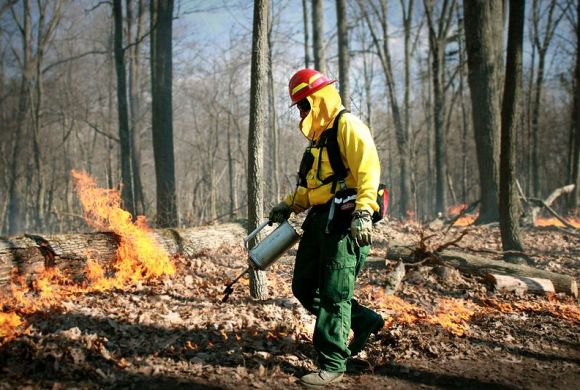 Let’s now talk about how it is done. Of course the first step before burning a lush forest is to make a plan. The plan should include a lot of details, including how big the flame should be, what to burn down to ashes, and what should the end result look like.

A lot of calculations including weather, environmental condition, and surprise factors should also be included in the plan. Not only for the flame, management of the smoke and management of surrounding people (including the firefighters) are necessary too.

Usually, controlled burn is done in one corner that’s downwind to the area. If the location is considered okay to start bigger fire also called backfire. The reason why firefighters choose to do it downwind is to make sure the spread of the fire is against the wind and more controllable.

Whoever sparks the flame should also be responsible for putting it out. The firefighters usually use drip torches to start the fire and are teamed up with a crew who bring water sprayer, rakes, communication devices, and tools to clear the path.

Can It Be Done Any Where & Any Time? 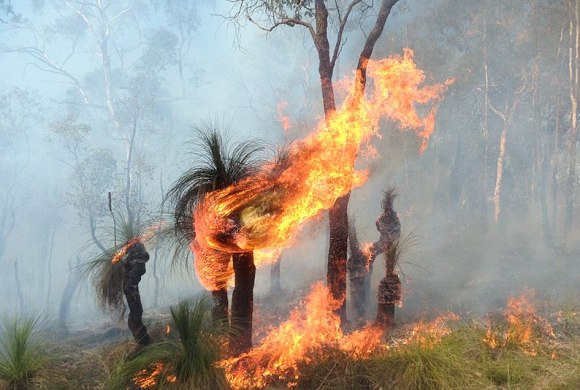 Moreover, the forest should also in need of nutrients recycling. Young forests, in example the ones that just experienced forest fire and has not grown much fuel for the fire, may not need to be burned again for the sake of prevention.

The next question should be: is there any specific time that we can commit controlled burn, or it is actually doable any time the firefighters have time? Since we have explained a lot about how this practice needs a lot of calculations and assessments, in short we cannot just do it anytime we want.

First thing first, it cannot be done when the weather is not supportive. The controlled burn must avoid conditions when the wind is blowing more than 20 kilometers per hour and temperature is more than 27 degrees Celsius. Fewer than 25% humidity is another condition that should be avoided.

There is also the need to avoid at all cost doing it during winter and summer. In winter, it is either the air is so dry which can make fire spread much faster or the burn would get interrupted by the snow. While in summer, we all know that the temperature is so hot. Mostly, the burn is done during fall and spring.

Does Everyone Agree With This Method? 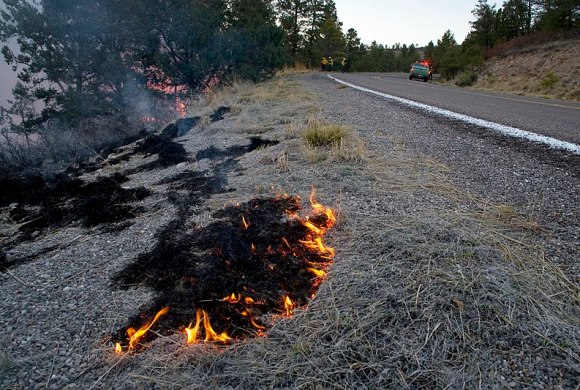 So, controlled burn is actually necessary to prevent huge wildfire of natural causes. However, do you still think it is a little bit off to burn a forest? If you feel so, then you are not alone because many other environmentalists also feel the same.

There are some good reasons why some prefer to despise controlled burn. One of the examples is because it produces a lot of smoke and small particles which are bad for human health, especially for those living near the area.

In addition to that, we know that we can never really gain full control of fire. There are always risks following the practice in any case human errors may occur. In this case, if the fire goes out of control, a huge wildfire may start.

Well, controlled burn may help us to avoid bigger wildfire, but it doesn’t come without any risks. So, are you in the pros or the cons side of controlled burn?