You are here: Home / Hello Earth / Why Developing Countries Can Hardly Protect Their Rainforests?

Currently there are 5 countries that have most tropical rainforest cover in this planet, and all of them are developing countries. Brazil, Congo, Indonesia, Peru, and Bolivia in total have more than 2.5 million hectares of rainforest.

In this era, the role of rainforest is very important, because the amount of carbon dioxide produced by our daily activities drastically increases compared to former decades. However, massive deforestation is happening in those countries’ rainforests. 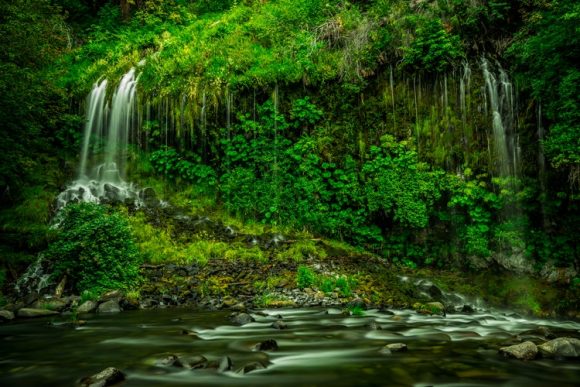 We are actually rainforest-dependent society, with increasing carbon dioxide amount in the air nowadays as the result of fossil fuel burning. The reason is because rainforests absorb 2.2 billion tons of carbon dioxide from the air annually.

But that’s not the only reason why we are rainforest-dependent. When the trees absorb carbon from the air, they store it in the ground as organic matters. Thus, when the trees are cut down, they don’t only lose the ability to absorb, but also release the stored carbons to the air too.

In other words, when we cut down rainforest we are not only hamper carbon dioxide absorption but also release more carbon to the air. This is the reason why nowadays we have so much carbon dioxide in this planet.

The big problem is, the trend of cutting down rainforest is increasing time by time. Most of those rainforests being cut down are those that grow in developing countries, where the big rainforests that we rely on are growing. 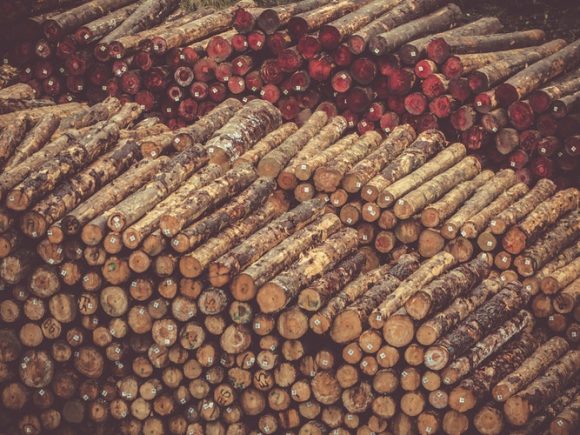 Developing countries are more prone to international debts, such as Brazil and Indonesia. Brazil has an average of $ 287 billion in external debt, while Indonesia has about $360 billion foreign debt. That’s so much money to be repaid.

And one of the most instant sources of money for those countries is their own forest. Annually Brazil makes more than $11 billion of money from their forest industry. It helps them to pay about 4% of their debts each year, which means using their forestry alone they can pay their debts in 25 years.

The same condition also applies to Indonesia, in which their forestry sector alone can pay about 2.7% of the debt every year. It means using their forestry alone Indonesia can pay all their debts in about 37 years, if the production is stable and the debt doesn’t increase.

Similar case can also be found in other top-5 countries with the most rainforest. Congo, Peru, and Bolivia have the same trouble and problem-solving method. Thus, it might be the reason why they cut down trees, to pay the debts they have made to build their countries.

Even though it seems like a small number, but such amount of money is needed to make the economy of the country grow. But the problem is, those countries don’t seem to balance their tree consumption with proper deforestation. Is there any other problem here? 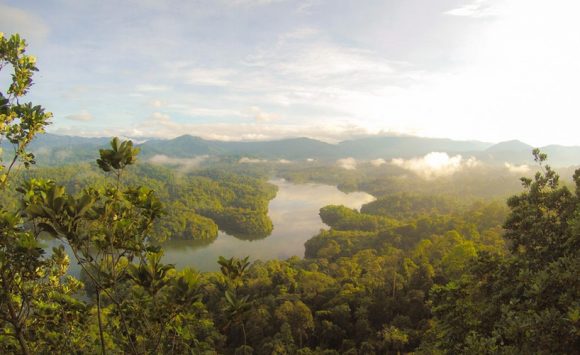 Actually, deforestation can be negated with something called reforestation. However, not every country on earth are willing to do the negation. While some countries see reforestation as an investment, but some others see it as a burden.

The Guardian made a report about the cost of reforestation, and it includes a number that most of those countries mentioned above consider as big money. “If seedlings cost $40 (£19) per thousand, as the World Bank estimates, and if the typical planting rate is roughly 2,000 trees per hectare, then seedlings cost $80 per hectare,” the data stated.

“Labor costs for planting trees are high, but since much would consist of locally-mobilized volunteers, we can estimate roughly $400 per hectare, including seedlings and labor. With 150 million hectares to be planted over the next decade, this will come to roughly 15 million hectares per year at $400 each, for a total annual expenditure of $6 billion,” according to the report.

Take for example here, with $6 billion average cost for annual reforestation, it means that each year the money that each of those countries get should be cut down by $6 billion each. It means that Brazil only get $5 billion, in which it cuts down more than half of the country’s income from forestry.

Not only that, the effect of reforestation is not instant, and we have to wait for years before the tree grow into its full size. Even though it still means $5 billion in clean surplus, but for a developing country it can also mean $6 billion in loss. Yes, point of view matters. 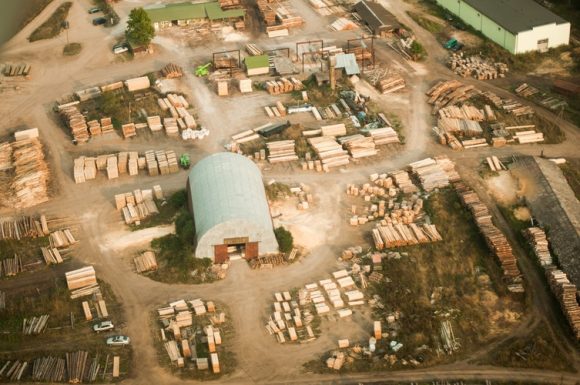 Back to the topic why developing countries seem like they cannot protect their important rainforests. Such amount of money they make can be divided into two sources, the legal forestry products and money from illegal loggings.

The problem here is that considerable portion of money that the countries make from forestry come from the illegal one, in which the timber are sold for cheaper cost than usual. Illegal loggers pay no responsibility costs to the earth for what they do, neither required taxes to the countries.

Developing countries have not developed powerful enough law enforcement bodies to fight illegal loggings, and most of them rely only on international helps. This is a huge loss for both the countries and the planet.

In conclusion, there are several problems that developing countries have to face before they can protect their rainforests. Mentioned above, the first is their international debts, second is their point of view toward reforestation, and the third one is illegal logging.

Even though it seems like their own disaster, actually it is a global problem. This is the problem that we should take down together as one, globally. We depend much on the existence of the rainforests, and their existence also depends on our efforts. If the last tree has been cut down, can we still be ignorant about it?