You are here: Home / The Species / This Creature Doesn’t Need To Eat After Metamorphosis

Scientists call this centimeters-long mollusk is a biological wonder itself. The creature doesn’t concentrate on changing it body parts, but rather its bodily functions. Such kind of metamorphosis is rare in the nature, and this ‘not-so-special’ mollusk has this rare ability.

But wait, what is actually Gigantopelta chessoia? Well, here in this article we are going to know more about the mollusk and the magic of its metamorphosis. Abracadabra. 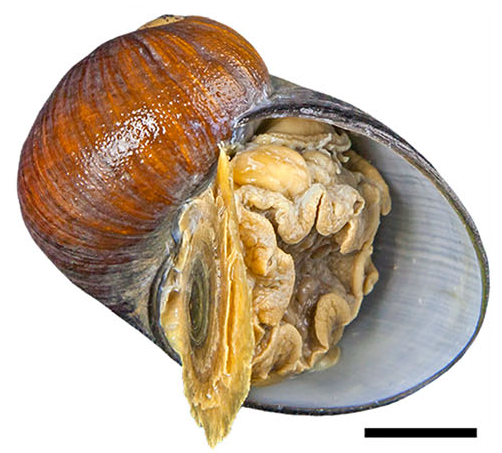 What actually is Gigantopelta chessoia? It is just a species of deep-sea snail from the family of Peltospiridae. It was first introduced to the world in 3 January 2012, and is the only living member of the family mentioned.

In fact, it looks as bland as those annoying garden snails. Its color is dark olive and can only grow up to 50 millimeters. However, that maximum size is about 25 times of average juvenile size.  Its appearance is not that special, and in addition it also doesn’t have any special predators.

Its only defense mechanisms might be the place where it lives and its shell. But it all changed when a Japan Agency for Marine-Earth Science and Technology-led team elucidated the fact about this hydrothermal lover.

Using very tiny X-ray equipment, the group revealed something strange and ‘cryptic’ in their life. “Post-settlement. The hydrothermal vent gastropod Gigantopelta chessoia experiences a further, cryptic metamorphosis,” the team stated. What was the discovery? 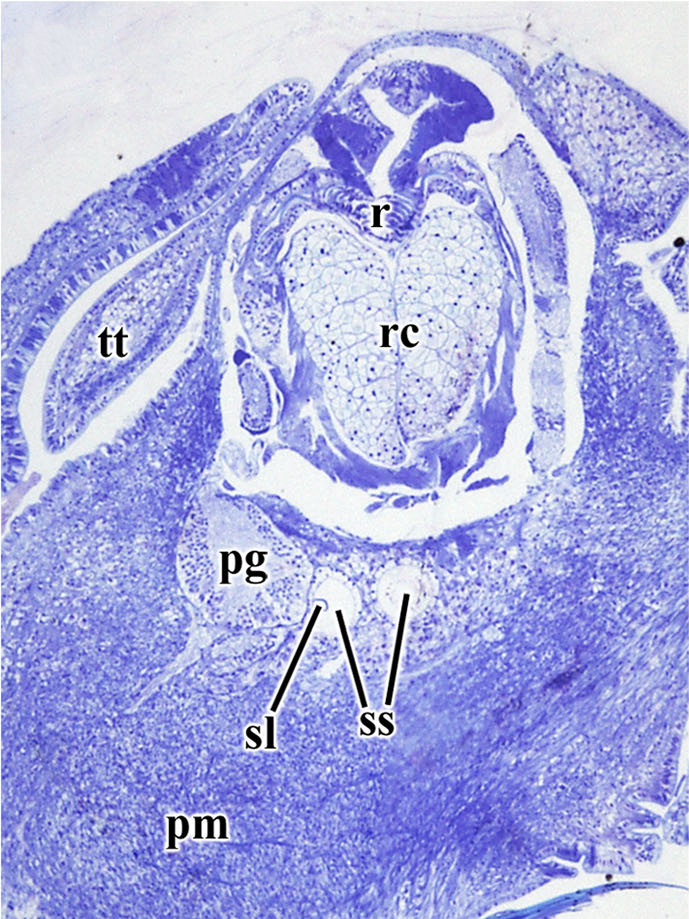 The discovery made by the team was that somewhat inside the shell, an unusual kind of metamorphosis takes place. This is the reason why the team called it ‘cryptic’, because from the outside there is no changes at all.

Inside the shell, a huge transformation happens like magic. This transformation is not related to sexual maturity either. The only moment it knows that it should undergo the change is when it finally reaches a certain size.

A gland that usually acts as food pipe begins to expand dramatically, usually in a particularly quick period. The grown gland would then take most of its body space, and lets bacteria to move in and build a residency.

After the transformation, Gigantopelta chessoia would no longer need to eat or find food to live. What happens is, all of the bacteria would do the job of energy conversion that the mollusk requires. Well, pretty similar to the concept of a landlord.

Not All Animals Eat 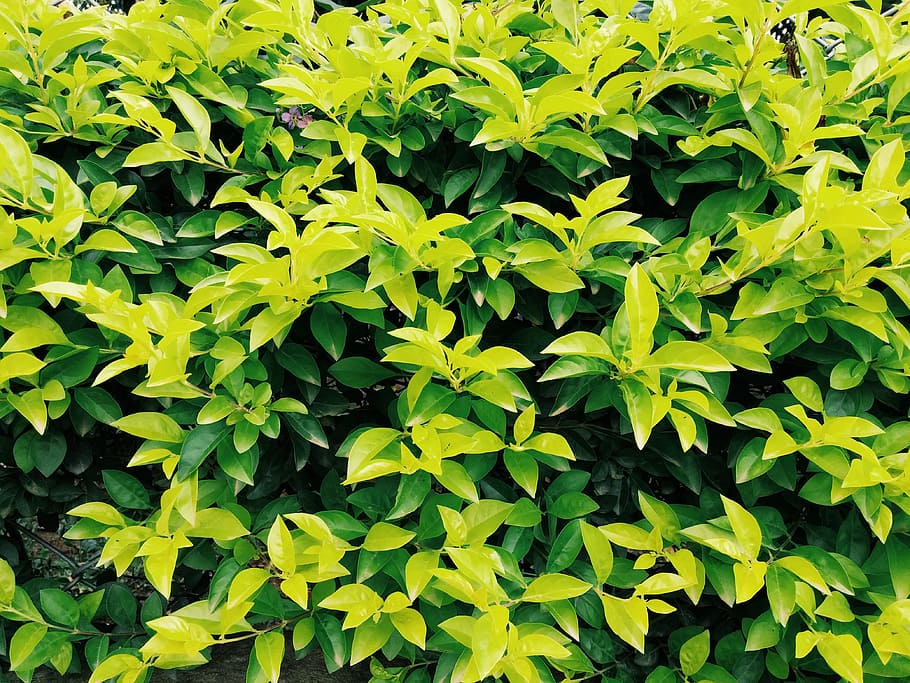 This discovery is indeed shocking, but it is not the first to be discovered by researchers. Some other animals are also able to continue living without consuming anything, and rather process pure energy from the nature for its own energy generation.

From different point of view, some insects are also known to be able to harvest the sunlight. Pea aphids is known to have almost similar ability using pigments called carotenoids to create ATP, a molecule to store chemical energy. Oriental hornet is another example. They can harness the energy of sunlight by converting it into electrical energy.

In case of Gigantopelta chessoia, the snail is more likely never see any sunlight because they live in deep dark part of the ocean. In deep sea where Gigantopelta chessoia lives, vents become the source of energy instead of sunlight. The bacteria living in the snail convert those chemicals (mostly hydrogen sulfide and oxygen) into energy. 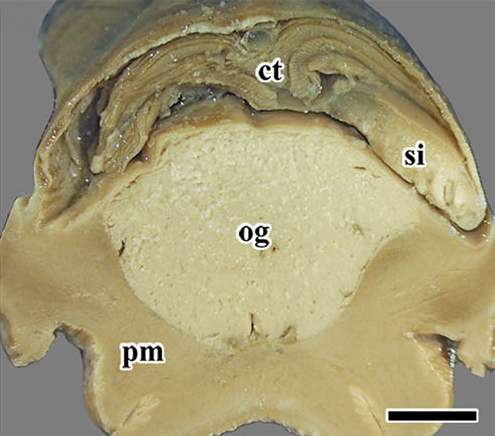 Finding food and processing it are the most basic energy consumptions in most living organism. Even we need to use our energy to find and process food to live. But since Gigantopelta chessoia doesn’t need to do both, now they have a lot of spare time to spend.

So, how do they spend their energy? Researchers are still finding out the truth about it, but they already have some speculations. There are two other activities that require a lot of energy, which are breeding and growing, and researchers predicted that the energy the snail gets from algae would be totally converted into those activities.

With such practicality, researchers thought that the brown snail is not the only creature to be able to utilize bacteria for energy generation in the nature. Researchers also suspected that it is also possible for land creatures to have such ‘magic’ transformation to make them no longer require foods for the rest of their lives.

“We think this crypto-metamorphosis could be common in other animals. If we look closely enough, maybe it’s even present in systems like forests or coral reefs,” said Chong Chen, a deep-sea biologist at Japan Agency for Marine-Earth Science and Technology who discovered this strange metamorphosis.

With this discovery, a question emerged: can we also make human live without eating physical food by harnessing our knowledge about the creature? It would be a breakthrough if possible, because our food industry is one of the most destructive activity to our planet. We can also be more productive too if we don’t feel hunger and we can solve global hunger, can’t we?