You are here: Home / Eureka Green / With This Device, We Can Get Closer To Deep Sea Creatures

Deep sea creatures also have always been oceanographers’ favorite field of study. The reason is because we know so little about those mysterious creatures, as few as (or maybe fewer than) we know about deep ocean conditions.

The darkness, the pressure, and the cold temperature have been our main problems in exploring deep sea ocean. But in such harsh condition, there are many amazing creatures living their daily lives (we are not talking about Spongebob here).

Just as scientists said, we have explored the space much more than we have done to the ocean of our planet Earth. Thus, our relationship with deep ocean creatures is like living together with ‘aliens’ in this planet.

However, we are made to be intelligent enough to break every barrier we meet, including our curiosity to explore deep ocean. Time by time we develop new devices to dive deeper and see clearer into the depth.

Newest invention is bringing us closer to deep sea creatures then ever. Here in this article, we will talk about the device and how it will change the exploration of the depth to a whole new level.

The Need Of A Touch

To observe and examine deep sea creatures, first we need to dive deep enough to find them. This part is pretty easy for the researchers since we have developed deep-diving submarines and robots to do such thing.

The next thing to do is ‘seeing’ them. As we know that deep ocean is so dark since sunlight cannot penetrate into the depth, which also explains how the temperature there is so low. But it is a piece of cake for the researchers too. Humphry Davy solved the problem in 1802 by discovering electric light.

So we say we can already go to their home and see them, what’s next? This is where things get difficult, we need to interact with them to fully understand their lives. And most of the time, such kind of interaction needs to involve ‘touches’.

We cannot rely on our sense of touch in this case, since if we dive that deep the pressure of ocean water will easily crush us. Thus, the ‘touching’ jobs usually got done by robotic arms and mechanical grippers.

But the hard metallic robotic arms and mechanical grippers can only do basic things. We are not allowed to use them to physically touch deep sea creatures because they pose threat to damage fragile sea creatures. 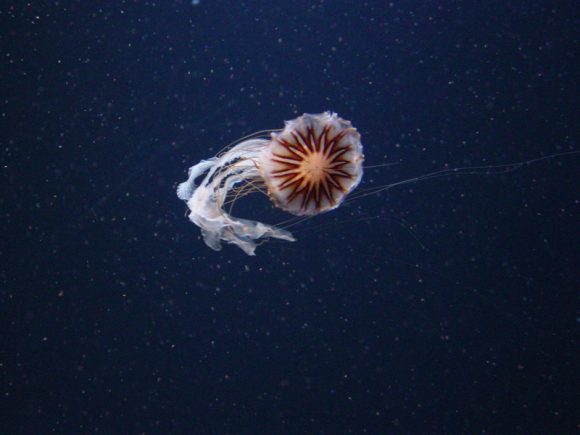 Knowing that we have been that close to those amazing creatures yet are still not allowed to touch them feels so uncomfortable. We actually are very close to understand those creatures much more, maybe just ‘a touch’ away.

This very simple problem showed us our limit, but limits are made to be broken. When we are not allowed to touch those creatures in fear of hurting and damaging them using hard and rigid robotic arms, then just use softer arms.

Using that simple logic, a group of researchers from Wyss Institute, Harvard’s John A. Paulson School of Engineering and Applied Sciences (SEAS), Baruch College, and the Radcliffe Institute for Advanced Study tried to solve this problem by developing soft and flexible robotic gripper.

“This new soft robotic arm replaces the hard, rigid arms that come standard on most submersibles, enabling our soft robotic grippers to reach and interact with sea life with much greater ease across a variety of environments and allowing us to explore parts of the ocean that are currently understudied,” said Brennan Phillips, the first author of the join study.

Some might think that it is not that big deal, but for the researchers this is a breakthrough with huge possibilities. More than just touching and interacting, the arm also allows us to take samples from them without doing much harm.

“The currently available subsea robotic arms work well for oil and gas exploration, but not for handling delicate marine life – using them is like trying to pick up a napkin with a metal crab claw,” said David Gruber, co-author of the study.

Imagine gripping a blobfish, that has no bone nor muscle in its body, using rigid metal claw. A little or much it will damage it or at least stress it out because of the sudden pressure applied to its body. This is the kind of damage and harm that researchers don’t want to do.

“When interacting with soft, delicate underwater creatures, it makes the most sense for your sampling equipment to also be soft and gentle. It’s only recently that the field of soft robotics has developed to the point where we can actually build robots that can grasp these animals reliably and harmlessly,” said Rob Wood which is also a co-author of the study. 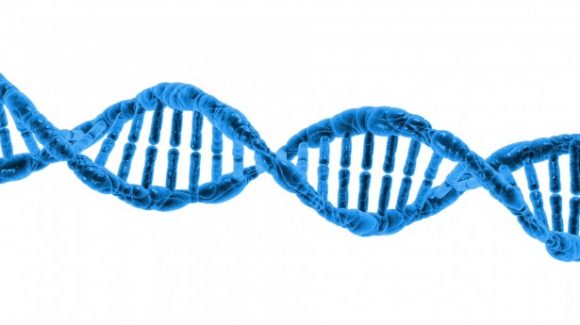 Using the soft arm, we can do pretty much anything with deep sea creatures we were not allowed to. But being able to touch them is just the beginning, in the future researchers are also planning to add more features to the arm.

It will further lead us into unraveling more mysteries that for long have been hidden by the dark cold ocean. Who knows that maybe from the DNA and RNA sampling we can find out how close our relationship was to deep sea creatures. And maybe who knows that the cure for cancer is hidden in the DNA of one of the creatures hiding deep in the ocean?

“This research marks the beginning of that possibility for the deep sea, and the advances they describe could have much broader value, even for medical and surgical applications,” said Donald Ingber, Founding Director of Wyss Institute.