Most of our planet’s surface is covered by water, about 2/3 of it people say. The thing is, there is only so little we know about ocean. Researchers said that we have explored the sky much more than we do to ocean.

With that much mystery still being undiscovered, no wonder that some people are obsessed with it. Thus deep sea explorations took place, to unmask what’s been hidden for so long in the deep ocean. Although we have covered, still, so little of it, but there are some things worth noticing.

One of the discoveries made is about rich minerals in sea bed. Apparently, sea floor is full of mineral deposit, such as silver, gold, copper, manganese, and zinc. Small part of human greediness is seduced, of course, to mine those valuable minerals.

Here in this article we are going to talk about the deep sea mining, while together we examine whether this kind of mineral mining is as damaging as conventional mining on the land.

Humans are created to never be satisfied with what they have. From above sea surface alone, we have mined so many minerals to be consumed for its luxurious content or mere daily usage. We can see everywhere that we are surrounded by processed minerals like gold, silver, copper, and iron which came from mineral mines.

But all those minerals apparently are not enough to fulfill the demands in the market. We keep wanting more, yet minerals are not renewable. Precious metal market in Japan, China, Korea, and India are the most demanding markets.

Our transition to electricity-based information exchange also gives more burden to producers. Thus, when people hear about untouched mineral content of ocean floor, there is no other choice but to find a way to get it. This decade, the mission to mine those ‘wet’ minerals finally has begun.

Solwara 1 Project, conducted in waters off Papua New Guinea, is said to be the most potential one. The sea bed is rich of copper and gold, both are known to be important ingredient in electronic devices, as well as a seafloor massive sulfide deposit.

The project is conducted at 1.6 kilometers deep in Bismarck Sea, New Ireland Province of the country. Many people believe that this sea bed mining project will bring much destruction to the nature as what Freeport Inc. has done to Indonesia’s Papua.

Researchers from Harvard University, in one of their study, said that this thing is going to be “the new global gold rush”. The reason is simple, because for so long we have lived with the ocean but very little minerals in it has been collected.

The problem is, a gold rush has its toll on many aspects of our lives. Yes, similar to previous gold rush, researchers predicted that deep sea mining is going to bring destruction to the environment and will cost us social impacts as well.

“Despite arising in the last half century, the “new global gold rush” of DSM (deep sea mining) shares many features with past resource scrambles including a general disregard for environmental and social impacts, and the marginalization of indigenous peoples and their rights,” as explained in the study.

Moreover, as first stated in 1960s, deep sea mining which is done in seabed floor beyond any nation’s jurisdiction will be free from any kind of bounds. The ‘nationless’ ocean and its contents is mentioned as ‘common heritage of mankind’.

In this case, even the worst thing done in the area will not be charged by any nation’s law. It is happening right now, as The International Seabed Authority has issued 29 exploration contracts for deep sea mining in international ‘nationless’ waters. 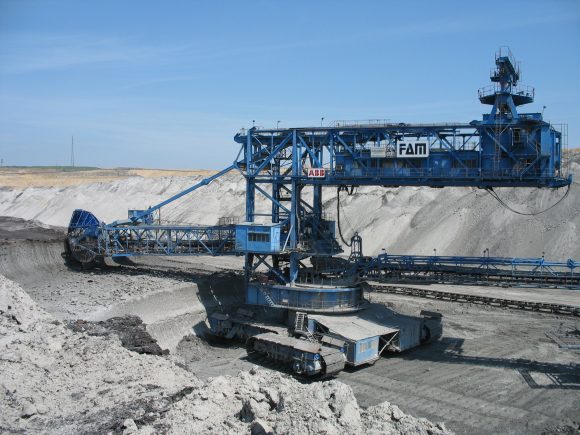 What kind of ‘terror’ to the environment, even maybe the planet itself, that deep sea mining can cause? As mentioned above, especially in international waters beyond any nation’s jurisdiction, the mining corporations are implicitly allowed to do almost anything.

Simply said, the only rules that can control the mining corporations are their humanity and their sympathy to the environment. If both of those are absence, their deep sea mining activity will end up as total destruction to the nature and violation to basic human rights.

“Deep-sea mining could end up having the largest footprint of any single human activity on the planet in terms of area of impact,” as Craig Smith, an oceanographer at University of Hawaii said to National Geographic.

One simple thing to worry about is how the companies will treat the sediments produced by their mining activities. There is no other way to process it but to just throw it away into the ocean, and this will result in bad things for local ecosystem.

This is also the first thing noticed by Harvard’s researchers conducted the study. “All of these methods would produce large sediment plumes and involve the discharge of waste and tailings back into the ocean, significantly disturbing seafloor environments,” as stated in the paper. 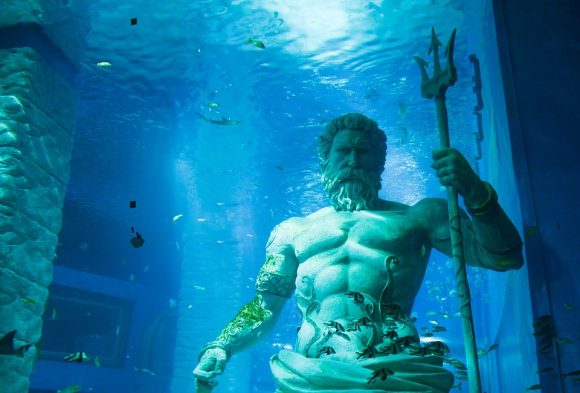 We know that there are so many more mysteries left undiscovered in the deep ocean. Some of those mysteries are laid on the areas where deep sea mining activities are going to be conducted, and this is another thing to be noticed.

“These are ecosystems that are counter-intuitive to us,” said Smith. The environment is rich of biodiversity, or at least the researchers predicted, and we still discover smallest part of the richness with the biggest part left untouched.

Disturbance in environment will most likely change or even destroy the ecosystem. As a result, there is high probability that deep sea mining activities will destroy it first before we can study it. This is the reason why most researchers do not support deep sea mining.

“It’s recognized that this mining will inevitably impact very large areas of the seafloor. You can’t say that’s environmentally benign. Society may decide it’s an acceptable impact given the tradeoffs, but it’s not benign,” Smith explained.

Smith said that it is still too early for us to conduct deep sea mining. The only choice left is to postpone it until we have the technology to repress the environmental impacts or to give humanity the chance to fully study about deep sea ecosystem first.

Smith said that deep sea mining should only be done “in a way that doesn’t cause species extinctions or major loss of ecosystem services, although we still don’t know enough to be able to say that”.