You are here: Home / The Species / These Animals Have Unique And Strange Defense Mechanisms

Predation is one of the most natural thing to happen since living organisms are in constant needs of energy and we get it from foods. That’s why, smaller and weaker animals, which are born as preys, are born with some kind of defense mechanism to protect themselves from bigger and stronger predators.

Some animals are hiding themselves from the predators, like chameleons that are able to manipulate the color of their skins to camouflage themselves with the environment. Many other animals are also able to avoid the predators by living up on trees or holes like sloths and rabbits.

Some others are prepared to fight one-by-one with the predators. In example, porcupines and hedgehogs are born with spiky back that could injure the predators when attacking them from behind. While pangolins are just simply born with impenetrable armor of their skins.

But not only that, some animals are born with unique defense mechanisms that cannot be imitated by other kinds of animals. Here in this article we will give you 8 animals with the most amazing defense mechanisms. 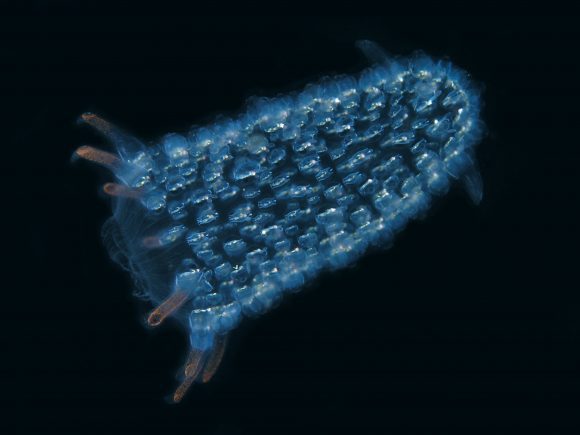 Octopoteuthis deletron, a kind of deep sea squid is the first in this list. Having the ability to glow with bioluminescent, the animal is easily noticeable in the dark deep sea, that’s why many predators are after them. But of course, they are not giving in to the fate as weaker and smaller animals.

The Octopoteuthis deletron, when feeling threatened by nearby predator, instead of running away they choose to strike first. Not to scare the predator away, but just to get a grab to it. Later then, the animal will cut its own bioluminescent arms and get away from the threat.

The predator’s attention will be diverted by the glowing and twitching separated arms and forget the running away squid. After that, the squid just has to regrow the missing body parts and continues to live happily ever after. 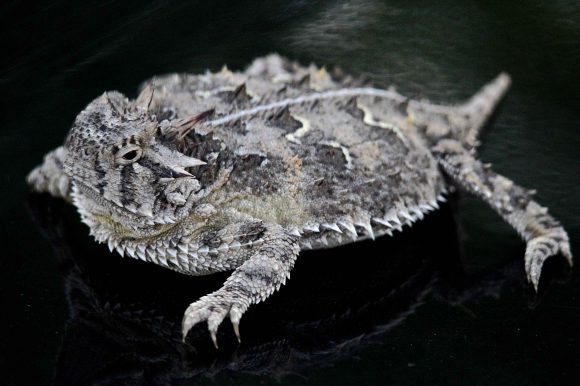 Originated from Texas, this scary-looking creature is able to squirt well-aimed stream of blood from its eyes. The blood is mixed with some kind of foul-tasting chemicals and able to reach as far as 2 meters, while the purpose is to ward off potential predators.

Amazingly, the amount of blood that this animal releases from the defense mechanism may reach one-third of its total blood supply. However, there is another threat bigger than predator threating this animal: human-caused habitat loss. 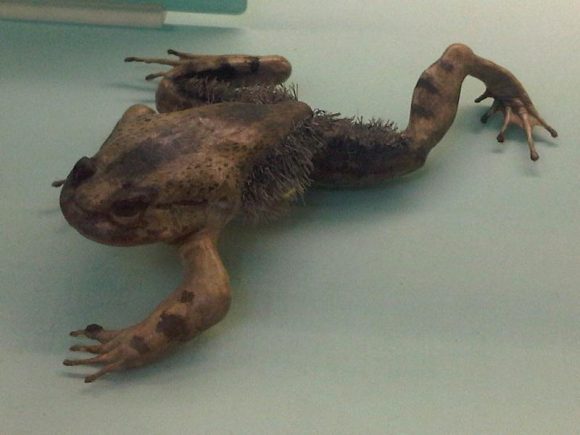 Do you know the badass hero Wolverine in X-men? His weapon is the adamantium claws in his hands that he can freely deploy and retract from inside of his hands. You might think that such thing is fictional, but in real life we actually have similar kinds of things.

Let us introduce you to the real-life ‘Wolverine’, the hairy frog. This frog is able to retract and deploy the weapon in his toes freely just like Wolverine. Even this animal does it better, the weapon is his own toe bones that it cracks and push through the skin to form sharp claws.

But the hairy frog is not the only one in animal kingdom to be able to do such thing. Similar ability is also owned by a kind of newt. But instead of deploying claws, the newt is able to use its ribs into spikes through its skin. Maybe, if the frog is the Wolverine, the newt is the Sabertooth. 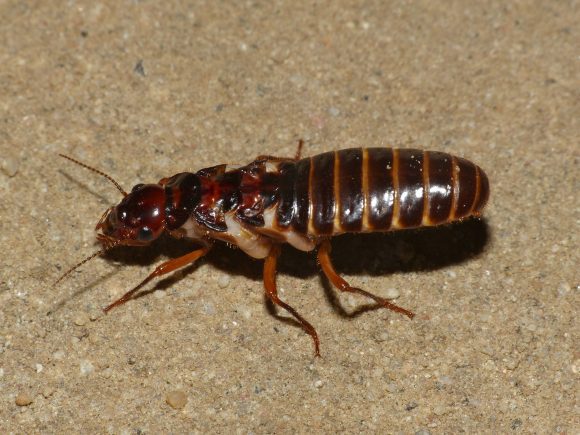 Talking about greater goods, this one is about a sacrifice made by one individual to save the whole colony. Some of us think that older workers are less effective and less useful than the younger ones because they have less energy and motivations.

But not for French Guaiana rainforest termites, the older termites are not less useful for the colony and might even come up as the hero for the whole team. But indeed, it requires a great sacrifice to the individuals, by blowing up themselves.

This species of termites is pretty special because since the earlier stage of their lives they started to fill a kind of “explosive backpacks” in their abdomen. The backpacks are filled with a kind of toxic crystal produced by their special glands and they keep filling it for the rest of their lives.

In a special moment when predators or threats are getting close to the colony, the elder ones will detonate the exploding backpack by mixing the crystal with salivary gland secretion. The backpack will explode and killing the bigger insects with the suicide squad. 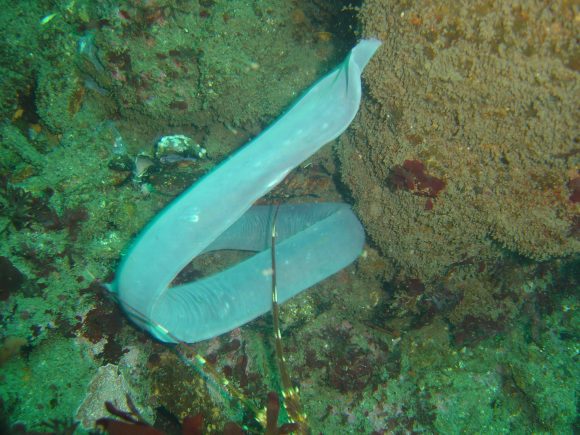 Hagfish is an eel-shaped fish that has unique way to protect itself from threats and predators. They are trained to escape in the last minute just after the threats get to touch them by secreting some kind of slime that might kill the predators.

How can? The slime that they secrete, when mixed with water, will expand and create a gelatinous goo. The goo will stick into the predator and potentially clog up the gills. This way, the predators will suffocate to death instead of getting a yummy dinner.

Most of the time, they do the defense mechanism just after they have already got inside the predators’ mouth, making it more effective. Thus, even scientists said that the best time to encounter the hagfish is only after it has emptied the slime gland. 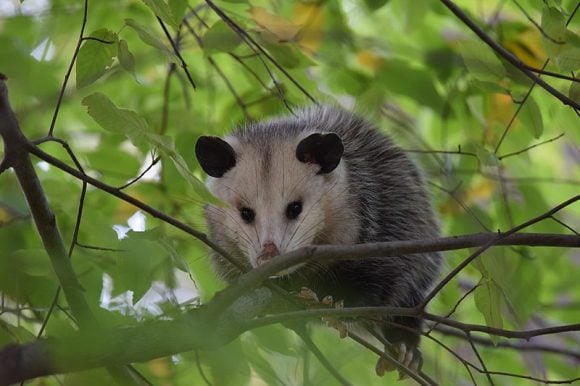 Everyone fears death, and the opossums are no different. Any time they are encountering threats that might risk their lives, they will fall under intense fear and become paralyzed by the fear of death. This his how the ‘play dead’ happens to them.

Yes, they don’t do it intentionally but rather involuntarily. When an opossum is faced to threats, the fear will affect their brain and get them fall into a comatose-like state that might last until hours. Not only become paralyzed, they also emit some kind of smell that mimics rotten flesh, making the predators believe that they are already dead and leave them alone.