A lot of people are still reluctant to go green in their businesses, with the lack/loss of profit as their main reason. But according to a pair of Cornell economists, that’s not always the case.

According to their analysis of environmental policies in China, market-based or incentive-based policies may benefit regulated firms in the traditional and green energy sectors. It’s achievable through innovation and improvement in production processes.

On the contrary, policies that impose environmental standards and technologies is counter-productive in terms of producing profit.

ary by firm, industry and sector.”

Si gathered data from Chinese provincial government websites and other online sources, compiling a thorough data set of about 2,700 environmental laws and regulations.

Those laws were effective in at least one of 30 provinces between 2002-2013, a period that happened just before China declared a “war on pollution”. The country has since instituted major regulatory changes that shifted its prioritization of economic growth over environmental concerns.

“We really looked deep into the policies and carefully examined their features and provisions,” said Si.

After looking through all that data, the researchers categorized each policy into four types. “Command & Control” is mandating to use a portion of electricity from renewable sources. “Financial Incentives” includes taxes, subsidies, and loans.

Then, they assessed how each type of policy impacted China’s gross domestic product (GDP), industrial output in traditional energy industries, and the profits of new energy sector companies. They used data publicly available on economic indicators and publicly traded companies.

Like mentioned above, imposing policies isn’t something that’ll result in desirable outcomes. Si and Lin Lawell, the co-author, concluded that Command & Control and Nonmonetary Award policies had significant negative effects on GDP, output and profit.

The researchers wrote, “Environmental policies do not necessarily lead to a decrease in output or profits” 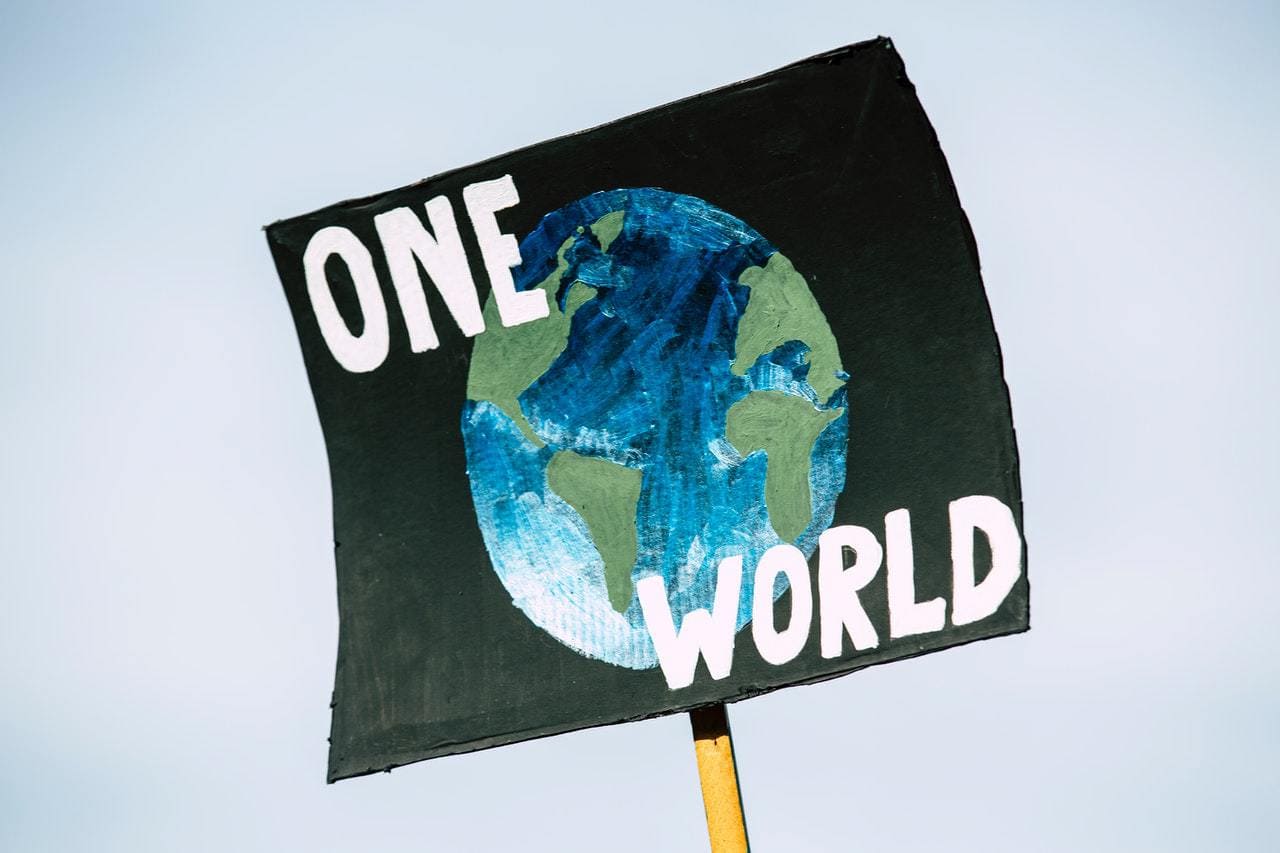 They said that this finding is consistent with a hypothesis made by Harvard Business School Professor Michael Porter in 1991. Porter stated that environmental policies could stimulate growth and development, by spurring technology and business innovation to reduce both pollution and costs.

The study also found that while certain policies benefited regulated companies and industries, they came at a cost to other sectors and to the overall economy.

Regardless, the researchers said that these costs should be weighed against the benefits of these policies to the environment and society, and to the regulated firms and industries.

Market-based or incentive-based environmental policies with a carbon tax or tradeable permit system are generally preferred. Si said that this new study provides more support for those types of policies.

Lin Lawell said, “This work will make people aware, including firms that may be opposed to environmental regulation, that it’s not necessarily the case that these regulations will be harmful to their profits and productivity.

“In fact, if policies promoting environmental protection are designed carefully, there are some that these firms might actually like.”

Circular economy that can be beneficial for businesses

While circular economy does bring positive impacts to the environment, it can also create opportunities and good outcomes across industries, sectors, and lives.

The Circular Economy Action Agenda was developed by more than 200 experts from 100 organizations. It’s a set of publications analyzing the potential impact and call for action across five key sectors: plastics, textiles, electronics, food and capital equipment.

It demonstrates some opportunities related to the shift towards a circular economy which we’ll talk about below.

Improvement of human health and biodiversity

Maybe this is surprising, but more than 9 million deaths happen annually because of air, water, and soil pollution. This pollution also affects biodiversity, not just us humans.

Circular economy can help protect those two elements in many ways. To do that, we make better use of natural resources more and mitigate the climate crisis. This shift to a circular economy can start from how we deal with products at the end of their life.

Us humans produce about 300 million tons of plastic waste every year, which is around the weight of the entire human population. Not just that, there’s also the 54 million tons of electronic waste, of which we only collect and recycle 17.4%.

It may not look like it, but e-waste becomes hazardous for human wealth and for biodiversity when we don’t manage it well. It’ll leak into

To tackle this, we can start by designing products with better longevity to reduce the amount of waste. Then, creating proper collection and processing systems protects workers and the environment from hazardous materials.

We can utilize other materials to replace plastics or designing them to be more easily recyclable. More collection and recycling could reduce the number of plastics in the ocean by 80% in 20 years. 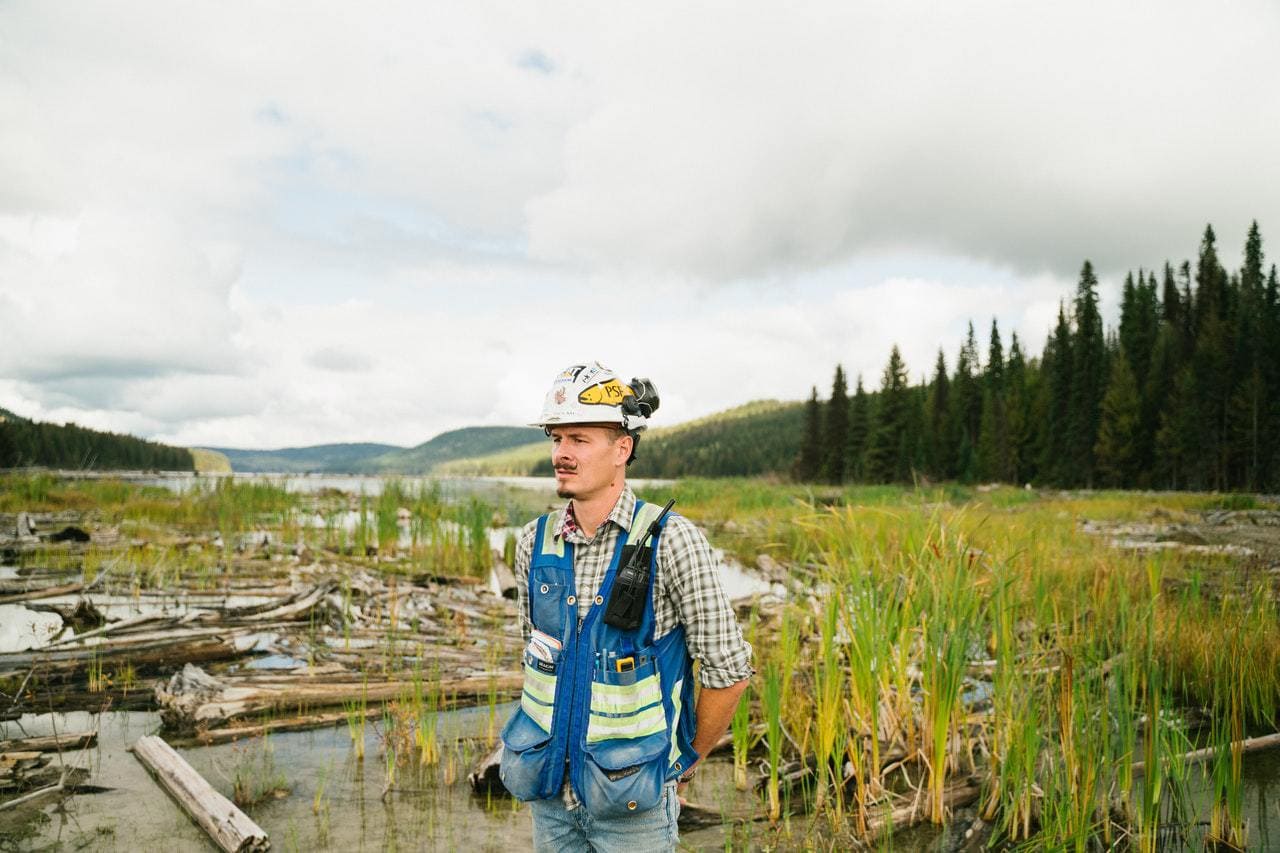 According to research, reducing waste, stimulating innovation, and creating employment offer a $4.5 trillion economic opportunity. There’s a surge of business models that focus on reuse, repair, and remanufacture which can open a lot of doors to innovation.

Plastic pollution leads to $13 billion in costs and economic losses per year (in fishing and tourism industries). Therefore, a circular economy for plastics can bring significant economic benefits.

If we could reduce pollution and toxic emissions that come from the open burning of plastic waste, we could lower healthcare costs. And according to the agenda, reducing fossil fuel use for plastic production could mitigate climate change and its associated costs.

Economic benefits and opportunities, per the agenda, are long-term, indirect, and thus require significant investment.

This can include policies that create more immediate financial incentives for businesses to develop innovative new business models. It can also include enabling more efficient flow of reused and recycled materials across global value chains.

The agenda implied that transitioning to a circular economy could create a net increase of 6 million jobs by 2030. In linear businesses, there can be a loss of employment, but new jobs can emerge in fields like recycling, repair and rental, and in industries that make innovative use of secondary materials.

For now, these new jobs are not direct replacements and we must consider the ones in other countries. There are still garment workers whose employment depends on the continuation of fast fashion industry. Reskilling programs, according to the agenda, social dialogues, and social protection are key.

Another opportunity from circular economy is providing formal work and improved working conditions for informal laborers. Globally, there are around 15 million people that work as “waste pickers”.

In some countries, they are in fact needed because they salvage reusable or recyclable materials from garbage. But if we can bring these informal waste pickers into formal work in collection or recycling can give them safer, more secure employment.

So, what are your thoughts about this topic?