You are here: Home / Hello Earth / It Is Not A Secret That Some Farmers Destroy Their Own Produce

Every people feel hungry at least once a day, and that’s something pretty normal because we have biological needs to recharge our energy. Hunger itself is an incredible force for human to do or do not act for over something else.

The problem is, hunger is also a disaster attacking a lot of people in every single corner of this planet. Around 8.9% of the world’s population is living in a hunger state, meaning they cannot get enough food just to fill their tummies once a day.

This is the problem we are going to talk about, and if you know what happens to those foods, you might feel upset. 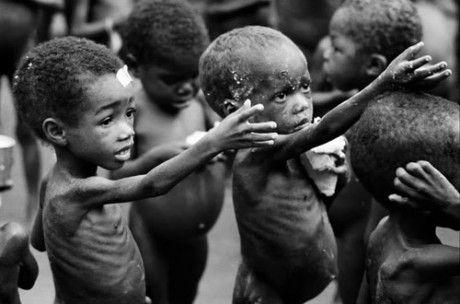 Let us tell you first about the world’s hunger fest. Data collected by Food and Agriculture Organization, the International Fund for Agricultural Development, UNICEF, the World Food Programme, and the World Health Organization stated that since 2014 the number of affected people is increasing.

What’s more unfortunate to those people, with coronavirus attack that has been running since early 2020, the number will increase even more significantly. Using math, around 8.9% people of 7.7 billion means 690 million.

But because of the disaster, it is predicted the number will rise significantly to additional 83 to 132 million more. We know that some regions have higher proportion of people suffering from hunger than others, but it doesn’t mean that hunger is not the world’s problem.

In example, sub-Saharan countries are discovered that 22% of the people have problems with their hunger. And with the coronavirus attack, it is predicted the number will rise to 29.4% by 2030, which is less than 10 years from now.

And how can it become world’s problem? People with hunger are more prone to diseases and diseases can be highly contagious (think about coronavirus and Ebola). Solving this problem is about how we distribute resources, which is healthy and nutritious food in this case, all around the world.

Why Food Is Not Distributed Enough? 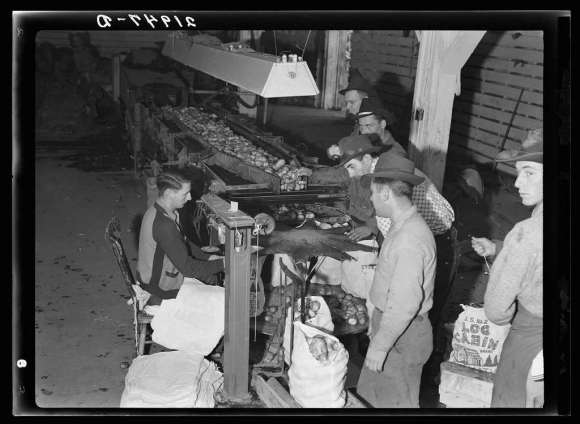 The thing with food distribution is because some regions are not as fertile as others. Barren lands on Africa cannot make rice thrive as good as fertile lands in Indonesia, thus exports and imports are needed to distribute the resources all around the world.

But food distribution that we have nowadays is not that efficient. A lot of foods are wasted in distribution. In example, India loses around 40% of its food resources because of lack of cold storage to prevent microorganism growth.

It happens globally, as around 30% or 40% of foods are wasted and never be eaten because of uncontrollable microorganism growth. Again, let’s calculate it with math. Take it as 30% of our produce is wasted, subtract it from 10 billion, it means we can still feed 7 billion people.

But that means only 7 million people should suffer from hunger. This is where things get interesting: the reasons why we don’t have enough food is not only from the produces are rotting. Some people are intentionally wasting food for a specific purpose.

This is the topic that we are focusing on in this article. People are intentionally wasting foods for several reasons: farmers destroy their produces to keep price high, while distributors and retails are wasting produces for aesthetic purposes.

Why Do They Do That? 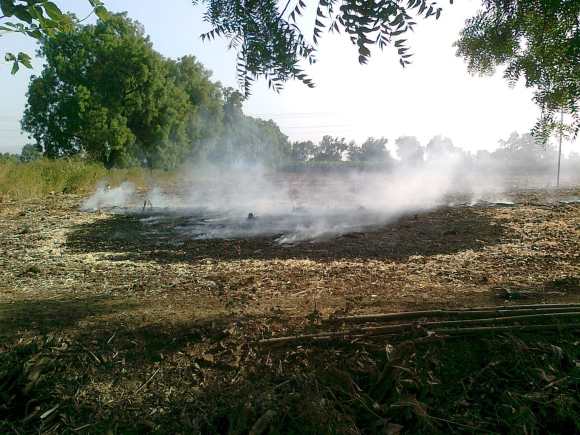 “The works of the roots of the vines, of the trees, must be destroyed to keep up the price, and this is the saddest, bitterest thing of all. Carloads of oranges dumped on the ground. A million people hungry, needing the fruit and kerosene sprayed over the golden mountains,” John Steinbeck’s 1939 novel The Grapes of Wrath described the Great Depression.

Such kind of thing is happening nowadays all around the world because of coronavirus effects. As many restaurants are shut down, farmers have incredible surplus of produce. The thing is, the surplus is far more than they can deal with.

Selling them will only make the price lower and will bring a domino effect to their future markets. While keeping the surplus produce will mean either they have to spend money to keep it fresh or deal with rotting produce.

Indeed, they can give it to voluntary works or distribute it to people in needs, but again, our current distribution of resources is not good enough. For the farmers to pay money for the distribution is just another loss of profit.

Of course, they don’t want to spend extra energy for less money, thus they choose the shortest way to deal with it: destroying the produce. It keeps the price more stable because the stock is maintained, but it is just a nonsense for many of us. Is it a right decision?

It is normal to think such practice is a nonsense, because why do they even destroy foods that can feed poorest parts of the world? The problem is more than having surplus produce. It is also about how we perceive what to eat and what to ignore.

All of the surplus produce that farmers think need to be destroyed are most likely the result of monoculture. Even though the farmers plant only one plant, but there are so many farmers growing the specific plant.

If only farmers grow more diverse crops, not only we can avoid such kind of thing to happen, but also, we can get more various nutrients from our foods. Not to mention that our current food consumption is also lack of diversity.

Talking about farmers destroying crops, how to tackle it? just like mentioned above, there are several ways we can prevent such nonsense thing to happen. First is to plant more diverse crops between farmers so that the price can be more stable and there is no such thing as extreme surplus of one kind.

Another way to solve it is to distribute the surplus to people in needs. However, this method is harder to do because it requires a good coordination between farmers and distributors. Let alone talking about the distribution and storage method. Thus, the other solution is the more effective one to be applied nowadays.

Types of Cash Crops Which Are Genetically Modified (GMOs)