We know that more countries or states/cities have started their commendable initiatives and efforts for carbon neutrality. After all, mitigating climate crisis has to start somewhere and immediately.

But maybe, it shouldn’t be too strict or pushed too much. According to a new study by an international team of researchers from IIASA, Japan, and the US, there are risks associated with the reduction of greenhouse gases. And in order to progress, we need to consider them now.

Trying to eliminate emissions from the energy sector sounds like a really good solution towards carbon neutrality.

But at the same time, reducing emissions from agriculture, forestry, and other land use should also be done in order to meet ambitious long-term climate change mitigation targets. After all, this sector accounted for 20-25% of global greenhouse gas emissions in 2010.

However, current strategies needed to decarbonize the agriculture, forestry, and other land use sectors may cause food prices to soar. Increase of food price may lead to a negative impact on food security.

What could lead to the negative impact?

The authors wrote the reasons for the unfavorable effects on food security. First of all, there will be an increase of costs associated with methane and nitrous oxide abatement.

Second, decarbonization strategies that we have and utilize right now could cause intensified competition for land due to the expansion of bioenergy crops

Thirdly, they could lead to a higher value being placed on forest carbon to sequester additional carbon and prevent large-scale plantations and bioenergy crops from encroaching on forestland.

These factors are thought to affect agricultural markets through different mechanisms.

Unfortunately, it was still unknown as to what extent they could affect future agricultural prices and food security.

Lead author Shinichiro Fujimori explained, “Previous studies have pointed out that decarbonization strategies in the agriculture and land use sectors could lead to higher food prices and potential negative impacts on food security, but it has not been clear which of the three main factors would have the greatest impact.

“In this study, we used six global agricultural economic models to show the extent to which these three factors would change the agricultural market and food security situation under a decarbonization scenario.” 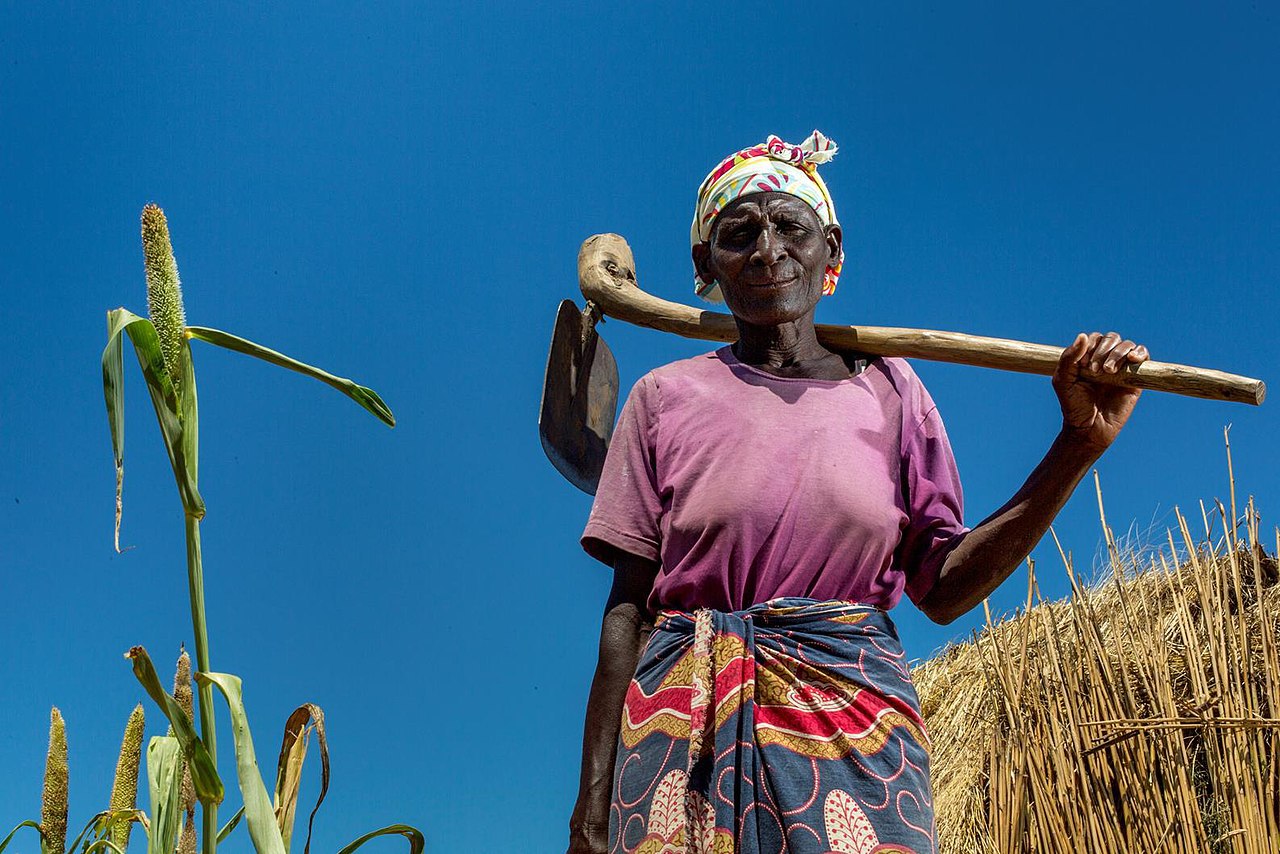 Places that may be hit with food insecurity

When it’s regarding socioeconomic conditions only (future population growth and economic level improvement), the findings suggest a population at risk of hunger in 2050 of around 420 million people.

On the other hand, if all three of the above greenhouse gas reduction measures for agriculture and land use are implemented, the international food price will increase by about 27%.

Twenty seven percent may sound insignificant, but it would lead to a decrease in food consumption among the poor in developing countries. Consequently, it’d lead to an estimated additional 120 million people at risk of hunger.

Where do the impacts come from?

Now, from the hunger risks stated above, the researchers estimated that about 50% would likely be due to large-scale afforestation, 33% to increased costs of methane and nitrous oxide abatement, and 14% could be caused by expansion of bioenergy crops.

The study also estimated that large-scale afforestation could account for nearly 60% of the increase in international food prices. And not just that, an increase in the cost of methane and nitrous oxide reduction, accounts for about another 33%.

Per the researchers, the reason for this could be due to the fact that methane emissions from rice cultivation account is rather large and more significant in the agricultural sector in Asia.

One of the study authors Stefan Frank said, “Traditionally, the expansion of bioenergy to achieve negative emissions has been discussed as a food security concern. However, it turns out that other factors are rather more significant, particularly in general equilibrium models.”

Concerns due to problem complexity

Reducing emissions require standards, and the standards are uniform, such as global carbon tax. Therefore, the researchers noted that such climate mitigation measures should undergo a lot of considerations and caution.

For example, afforestation and forest protection are represented by assuming that carbon stocks in forests will be taxed by carbon taxes. The model estimates that this would greatly increase the potential value of land, raise the cost of agricultural production, and increase food prices.

However, previous studies have shown that bioenergy crops can erode forests on a large scale if the carbon stored in forests is not properly valued.

Coauthor Petr Havlik said, “Unlike carbon dioxide from fossil fuels, it is not so easy to measure these emissions, so we need to be careful about generalizing our model assumptions.

“Similarly, the actual risk of hunger in response to agricultural price increases or mean food consumption decreases is difficult to elucidate due to the complex nature of hunger and poverty.” 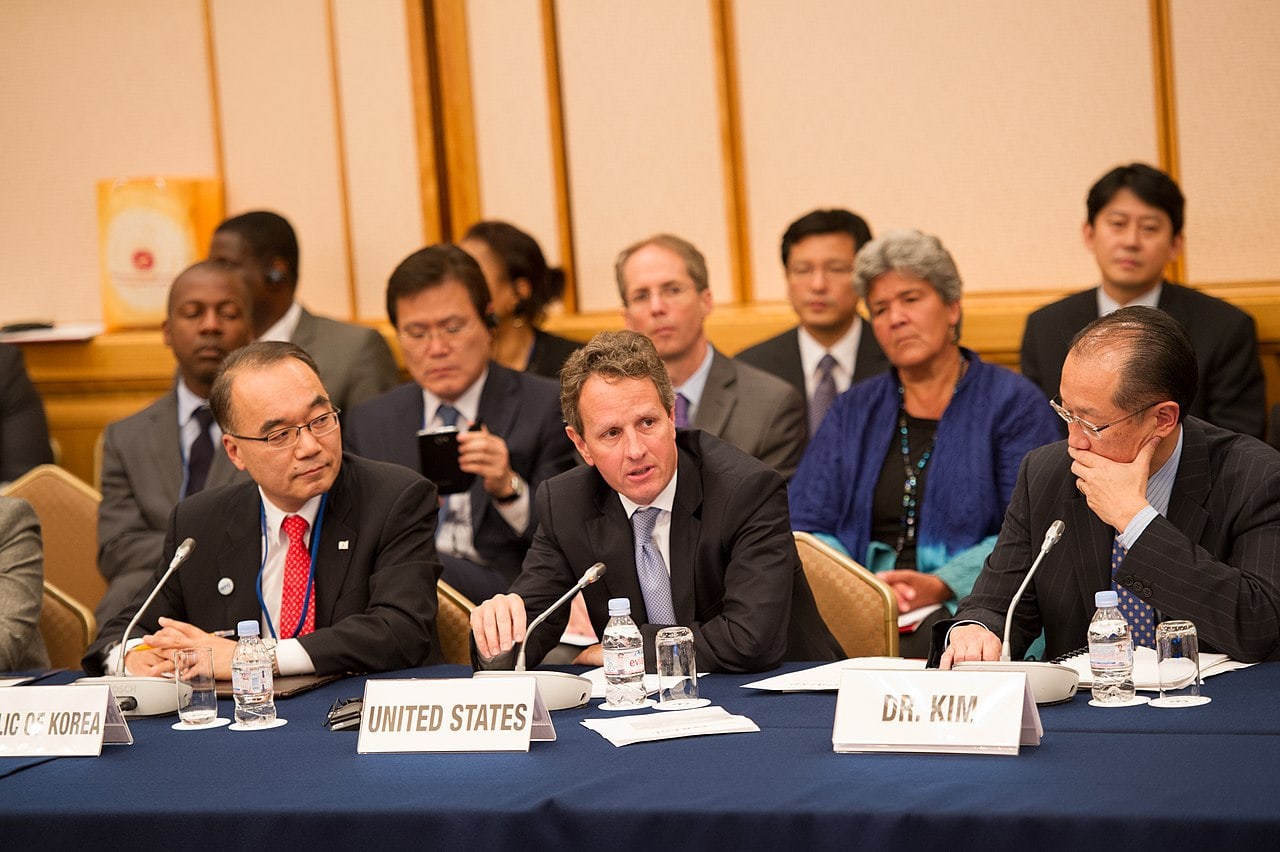 So, what should we do?

Of course, it’s not bad to have the initiatives to reduce the effects of climate change. But according to the study, despite the fact that there can be positive outcomes out of doing the emission reduction measures, there are also negative impacts like more world hunger.

Unfortunately, the researchers didn’t give suggestions to solve this problem. Rather, they stated that the models they used should have continuous improvement.

Although, previous study done in 2018 (also done by Fujimori), which provided similar conclusion/result to the one above, did offer some suggestions.

The research, led by Tomoko Hasegawa and Fujimori, summarized the output of eight global agricultural models to analyze various scenarios through 2050.

Those models covered different socioeconomic development pathways: one that pursues sustainability, and one in which the world follows current development trends. They also considered different levels of global warming, and whether or not climate mitigation policies were employed.

And similarly, the models suggested that by 2050, strict climate mitigation schemes would result in 78 million more people at risk of hunger. Some models also discovered that up to 170 million more would be at risk.

According to this 2018 study, climate change could be responsible for putting an extra 24 million people at risk of hunger on average. And some models suggesting up to 50 million extra.

If we compare the one just because of climate change to the strict mitigation policy, the difference is significant. And worse for the latter.

All models showed that deploying measures like carbon tax raises the cost of food production, directly or indirectly.

When it’s direct, it’s through taxes on direct agricultural emissions, and taxes on emissions resulting from land use change. As for the indirect effect, it’s done through increased demands for biofuel, which competes with food production for land.

One of the suggestions that Hasegawa and Fujimori offered was to employ complementary policies to counteract the impact of mitigation policies on vulnerable regions.

For instance, those regions could use money raised from carbon taxes for food aid programs in particularly hard-hit areas or countries.

But I think what matters is that both we and policy makers need to understand and truly examine about the complexity and challenges when it comes to implementing decarbonization efforts.

Initiatives should be looking at multiple angles and perspectives so that there will be desirable results in terms of climate change mitigation, but they won’t sacrifice food security.

What do you think? Do share your thoughts in the comments.