You are here: Home / Hello Earth / 60,000 Hectares Of Forest Was Burned In Papua. Whose Fault?

The practice of forest burning in many parts of Indonesia was commonly used to open field for farmlands. However, it was such an orthodox method which not only practiced for the sake of opening field, but also for spiritual matters.

Because it involved spiritual matters, people who practiced it used traditional measurements to prevent the spread of fire gone wild. This is the thing that most fire starters don’t have in nowadays forest burning practice.

Some people just burn forest down to open the land they intend to use as agricultural land. The thing is, forest burning is no longer an individual act nowadays, some companies are also doing it to open field for agricultural land.

The problem with companies burning forests is, the scale of it would be much bigger than mere individuals doing it. Just like what happened in Papua when 60,000 hectares of forest were burned for palm oil plantation.

This is a short explanation about what happened in Papua.

The Tradition Of Forest Burning 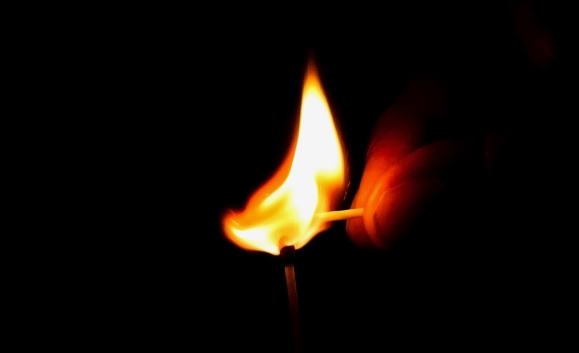 Just like mentioned above, burning down forest to open farmland was a pretty common practice in Indonesia. Of course, it was controlled with strict traditional measure, and it also included spiritual matters, so that it would go out of control.

Usually, only some specific parts of the forest were allowed to be burned for agricultural land. In places where it was common, burning forest was also a way to make the soil more fertile by adding organic matters from the ashes.

But the problem is, with recent episode of horror featuring Indonesia’s forest fire, president Joko Widodo issued an instruction to ban forest burning for agricultural land. This next episode, beginning in the end of 2016, featured law enforcement officers arresting indigenous people accused for burning forest for opening agricultural land.

Does it mean that the problem is already solved? Well, not really. When individuals are arrested, it might prevent small-scale forest burning. But larger-scale forest burning is usually conducted by big companies with the intention to open oil palm plantation. What about them?

Quite too early if we talk about double standard used to indigenous people and big companies burning forest in Indonesia. Indonesia has indeed lawfully processed some companies that were proven by law to cause forest fire.

However, not al companies meet such fate, including this one company. When an independent investigation was conducted via satellite imagery, palm oil giant Korindo was alleged to set fire to clear rainforest in Papua.

The satellite imagery showed that the company not only burned a small patch of wasteland, but a huge land of lush rainforest! Greenpeace International and Forensic Architecture was the ones to raise the allegation toward Korindo Group.

After following the pattern of fires, they discovered that it was too unnatural to be classified as natural forest fire. “If the fires in Korindo’s concession were natural, the outbreaks would be irregular,” Forensic Architecture senior researcher Samaneh Moafy stated.

“Tracking the movements of deforestation and fires over time shows that they clearly happen in sequence with fires following the clearance in a west to east direction and overwhelmingly happening inside Korindo’s concession boundary,” said Moafy.

The Korindo Tale In Papua

It was not the first time that Korindo was alleged with massive forest burning or deforestation. Data from 2016 identified at least 30,000 hectares of forest was cut down, with 900 hotspots accompanying it in North Maluku and Papua.

Korindo is the biggest company to have controls of also the biggest part of land in Papua, compared to other companies. With recent discovery from satellite imagery, the company is projected to have owned and cleared almost 60,000 hectares of land in East Indonesia.

Law permits transaction for land in Indonesia by a simple trade. However, according to BBC, the cost of the land was irrational. For one hectare of land, including tribe’s land, the compensation given to its owner was only Rp 100,000 ($8)!

Based on BBC interview, the owners had to accept it. “The military and police came to my house, saying I had to meet with the company. They said they didn’t know what would happen to me if I didn’t,” said Petrus Kinggo, an elder in the Mandobo tribe. 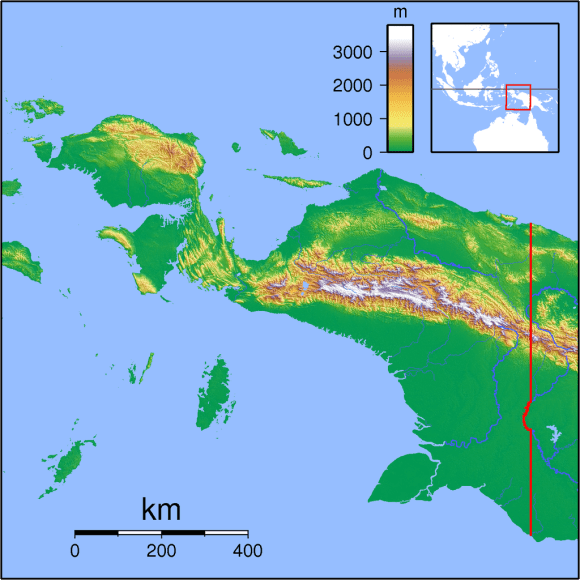 Another thing that the company may hide is how it clears the acquired forest. In its official website, Korindo stated that it “has never used and will never use fire to clear land in any of its operations”. But villagers who live around PT Dongin Prabhawa (Korindo subsidiary plantation) said the opposite.

Sefnat Mahuze told BBC that the employees stacked leftover woods into large pile and then “poured petrol over it and then lit them”. “From [the visual investigation] and the villagers’ testimonies, it’s very clear that [the fires] were started by the company,” Kiki Taufik, Greenpeace Southeast Asia forest campaign head said.

Blaming any of them will solve nothing. What we need more than a suspect is a support to make sure such kind of thing to never happen anymore in the future. Papua is one sacred land we have to protect at all cost, and there are a lot of hands want to touch it aside from Korindo. Eliminating just one hand will change nothing, we have to get rid of all hands.