You are here: Home / Eureka Green / Whoa! What If the Gold You Wear Someday Comes from Sewage?

Your gold is might be as dirty as your toilet, and it is probably a fact. For long we thought that gold is something so special that it can only be obtained from heavy mining process or some kind similar process that requires a lot of work.

But what if we tell you that gold can be found in unexpected places like your toilet or your bathroom? What if the gold that we glorify since ancient times is actually discoverable in one of the dirtiest places, like human waste?

No, we are not talking nonsense; neither the title of this article is a clickbait. This is a fact discovered by real researchers while they were doing their serious research in Swiss sewage systems. And if the fact above alone surprised you already, you might be more surprised if you know how much it is worth.

Let’s talk about the sewage gold, and see how many more things can be surprising from this beyond belief thing.

The Research for Gold 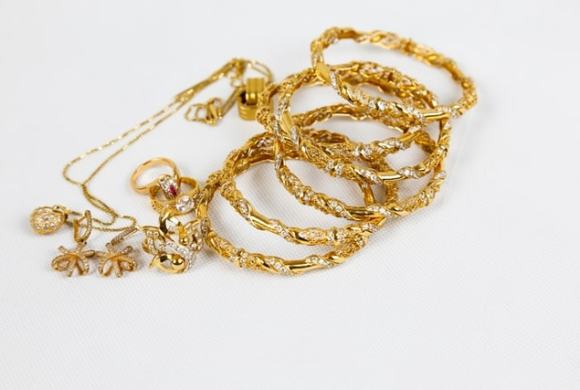 During ancient times, people were dreaming to turn base metals such as lead or copper into precious metals such as silver or gold with alchemy. Fast forward to nowadays, those people might be surprised to find out that researchers have succeeded to turn human waste into gold.

This is not a cap, because real researchers actually collected human waste (or in other word, feces) from the sewage and mine gold from it. What’s crazier is, the amount of gold discovered from that source is worth some money.

Researchers at Arizona State University (ASU), Tempe, collected and quantified metals in sewage sludge to estimate whether or not it might be worth. And actually the amount of gold was very much worthy of restoration.

So, what’s the number? Don’t be surprised, but it is around $2 million in today’s prices. In estimation, around 95 pounds of gold is flushed down the toilet each year in Swiss sewage system. And from the same study, it was also discovered that the amount of gold can be found in the sewage is different from one place to another.

Combined with the amount of silver collected during the same process, it was said that the precious metals’ worth could reach up to $3 million. This study was commissioned by Swiss Federal Office for the Environment with the main purpose to survey 64 waste water treatments in the country. 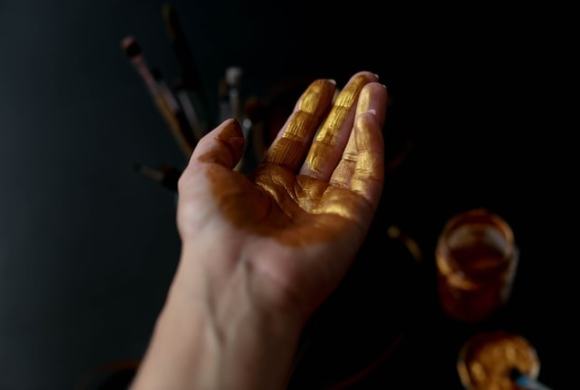 Yes, the discovery is surprising enough. But do you ever wonder where did the gold come from? The researchers collected data to find out the sources of those golden treasures. Apparently, most of them come from the country’s watchmaking industry and gold refineries.

It could be proven from how some areas with more activities had more gold in their sewage compared to other areas. It strengthens the researchers’ estimation about the presence of some valuable metals mixed up in the sewage.

But the amount of metal discovered was more than they predicted, especially the amount of gold in the ‘golden’ water. “Concentrations of gold in sewage sludge are sufficiently high for recovery to be potentially worthwhile,” as written in the report of the study.

Looking on how Switzerland is the center of world’s good refinery, with around 70% of gold in this world passed through refinery in the country, maybe it is not a huge surprise. Indeed, it is not hot news that precious metals sometimes can be found in the sewage.

What researchers knew about was how different concentrations of metals can be found across the country. Gold and silver are not the only things can be found in the water, but researchers were reportedly also discovered rare earth minerals which are usually found in electronic devices manufacture. 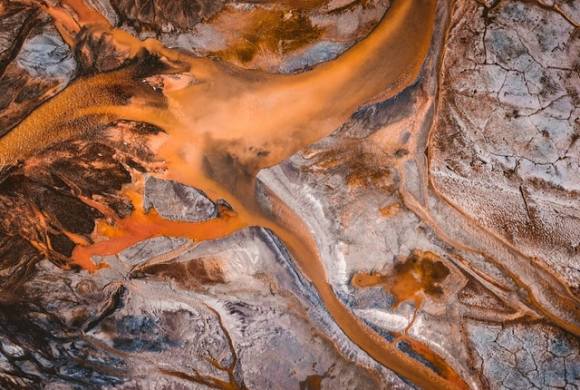 Even though the amount of valuable metal and minerals found in the sewage is surprising, but for world valuables market that’s not a good enough number to shock them. Nevertheless, for the researchers, it can prove that we can get some value from something costly to dispose of.

Suwa in Nagano Prefecture in Japan has tried to practice such kind of process and reportedly obtained around 2 kilograms of gold from every metric ton of ash from burning the sludge. Yes, they burn the sludge first before harvesting the gold.

The number might sound so meh, but that’s actually a better number compared the ore in a lot of gold mines all around the world. And for that reason, Jordan Peccia, a Yale University engineer said that United States need to start to see sewage as a commodity.

So far, around 60% of sewage sludge in United States is used as fertilizer for fields and forests. But we all know that United States is a full of contamination risks from dangerous chemicals and pathogens as the result of some unhealthy lifestyles.

“We’re not going to get rid of this sewage sludge. We need to make this push where we stop thinking about it as a liability and instead, we think about it as a resource. And anything we can find in sewage sludge that’s valuable, it’s good,” Peccia said. 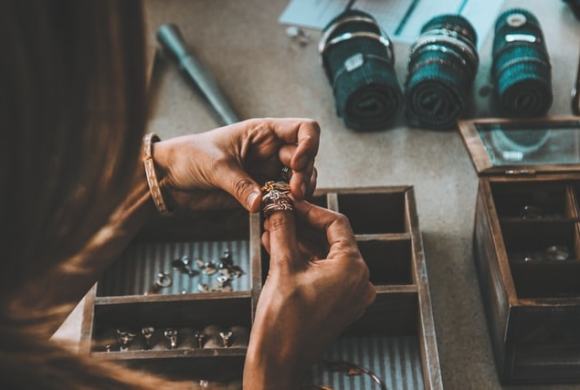 Looking on this process, it is like ‘recycling’ those precious metals and minerals rather than mining newer ones.  Whether this ‘recycling’ process is going to replace the conventional mining process we always do, that depends on how researchers are processing this information further.

“Mining sludge is a hot topic of conversation. It’s just a question of getting to the point where the technology is available that makes the finances work out,” said Charles Bott, chief of research and development at the Hampton Roads Sanitation District in Virginia Beach.

Researchers Found That We Can Utilize Virus and E. coli for Plants

Using Sewage As Fertilizer: Is It Possible? Is It Safe?