When we talk about vehicles with green energy, what comes to your minds? Small cars that run slowly with no power? If that’s the answer, then you should read about this latest innovation, and we should make it clear before: who says that green vehicles always come in smaller size?

With latest innovation in zero emission energy, you might be surprised to know that heavy duty vehicles are heading toward greener energy and zero emission too. Yes, we are not talking about those hybrid sedans or electric two-seated cars, but we are going to talk about vans and even bigger vehicles.

The fact is, such innovation has already been developed, and some transportation companies have even applied this green energy concept. The positive vibe is even spreading throughout the world and you should not be surprised to find out that someday those big trucks will move without any sound on the road.

A coalition of transportation-related companies in Norway called GreenFleet is one of the most demanding coalitions when speaking about greener transportation methods. In year 2017, the companies first issued the demand, and to take it one step further, in 2018 the companies have started to apply the emission-free heavy duty vehicle concept.

The companies are Posten, Ruter, Veidekke, Tine, Sonnico, Umoe, Agder Energi and Coca-Cola. All of those companies are committed to replace the vehicles they use for transportation methods with emission-free ones.

Using merely electric vehicles, the companies that belong to GreenFleet are planning to replace not one or two, but over 7.000 oil-fueled vehicles fleet that include vans and even bigger vehicles. Not only that, as far as emission free vehicle technology is developing, the companies are pledging to follow.

Those companies are far bigger than just small startup companies, they belong to mega-companies in Norway. That’s why, they have the power to speak up about this concept, in which they actually use in 2018 Zero Conference.

GreenFleet members are demanding for reinforced instrumentals and point out authorities in Norway to play a crucial role in making the zero emission industry comes true. In short future, it would be no surprise if Norway becomes the first country whose companies are fully equipped with green vehicles fleet. 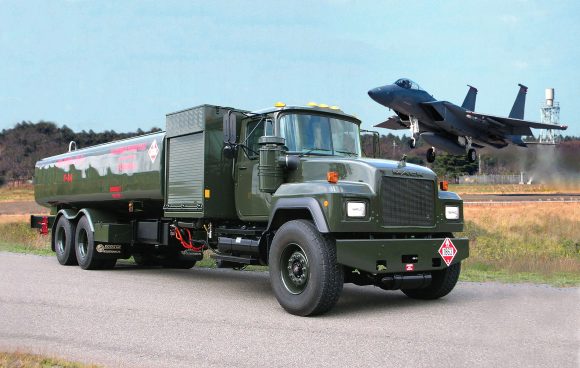 When trucks can even be made into emission free vehicle, then there is no reason for us to keep thinking that electric vehicles are always small. In addition, not only coming as emission free heavy duty vehicle, but this truck actually has so many features that will amaze us.

“It will be the first European zero-emission commercial truck to be delivered with redundant braking, redundant steering, redundant 800Vdc batteries and a redundant 120 kW hydrogen fuel cell, all necessary for true level 5 autonomy,” said Milton.

This emission free truck is projected to be produced in around 2020, but the first testing is still going to be limited in Europe. While in America, this product will arrive about 2 or 3 years later in 2022 to 2023.

The concept comes with the name of Nikola Tre, which means three in Norwegian, has met current size and             length restriction in Europe. In addition to that, this vehicle is going to be equipped with 500 to 1,000hp engine with the range of reach up to 1,200 kilometers. 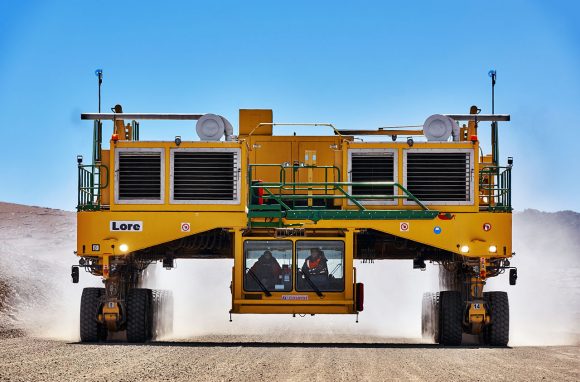 While in previous two chapters we have talked about the concepts, from now on we are going to talk about what we have reached so far. In this part, you should be surprised to know what kind of heavy duty vehicle is being turned into ultra-low emission.

For long, quarry works are closely associated with heavy duty machinery that produce enormous amount of smoke. But Vikan Cross quarry is going to eliminate the prejudice by attempting to bring out ultra-low emission quarry.

Being excavated for granite and aggregates for decades and producing 1.25 million metric tons, this quarry used to be colored by diesel-guzzling heavy machinery. But since September 2018, the diesel-guzzling noise has started to decrease a lot.

“This is the first time anything like this has been attempted in the quarrying industry and, if successful, it could serve as a blueprint for transforming the efficiency, safety and environmental impact of quarries around the world,” said Skanska Sweden CEO, Gunnar Hagman, said.

The introduction of electric machinery is very effective in reducing pollution level in the quarry. “Based on the measurements we have seen so far, we believe we could even go up to a 98 percent reduction in CO2 emissions,” Hagman said. Again, it proves that electric vehicles are more than those mini cars. 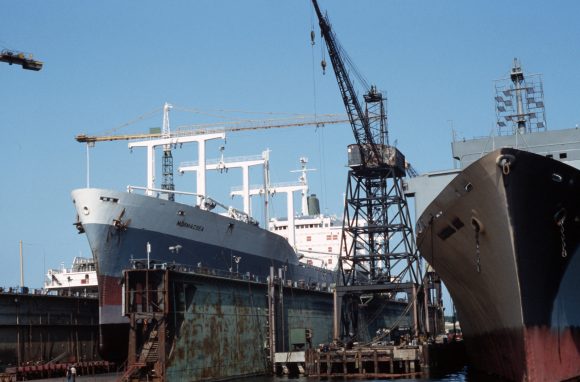 The electric cargo ship is equipped with 2.4 Megawatts hour powerhouse, enough to sail for 50 miles in one charge. This is not a small ship, because this ship is 230 feet long, 45 feet wide, and 14 feet deep.

The ship can carry 2,000 tons of loads, but ironically it is now used to carry the dirtiest fuel of all, coal. This is pretty ironic; the emission-free ship is carrying coal which is the dirtiest fuel on earth. But the point is, that the innovation exists, we just have to support it.