You are here: Home / The Species / 10 Historic Plants That Have Gone Extinct

People change, time heals, plants and animals went extinct. We all know that a lot of organisms have gone extinct whether recently or long time ago, in which extinction of species may seem like something inevitable and natural. 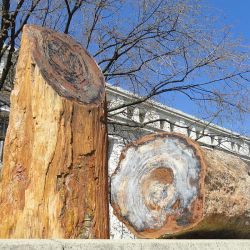 Try to take a walk at Petrified Forest Natural Park without getting petrified and you will notice the fossil of Araucarioxylon arizonicum. The age of those remnants is predicted to be around 200 to 250 million years old which means it grew during the Triassic period.

The historic part of this plant, in addition to being millions of years old, is the carvings done by indigenous people around 8,000 years ago. 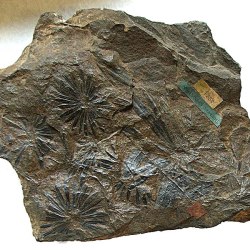 250 million years ago, grew a kind of horsetail plant called Calamites. The plant grew just like modern horsetails, starting from rhizomes underground and grows as hollow, ribbed, bamboo-like trunks up to 50 meters tall.

What’s special about this plant is that the period of its growth was during Pangaea era. It grew when the land of this planet was still connected by the supercontinent. Because of that, the fossil of this plant can be found in every corner of this planet. 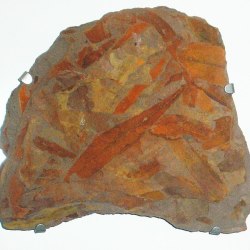 Glossopteris is an early seed-producing tree that can now be seen as the ancestor of conifers and cycads. The history of glossopteris might never get discovered if it was not because of Robert Falcon Scott who froze to death in Antarctica during his Terra Nova expedition.

The fossil of this plant was discovered with their bodies and brought back to London. Later, in London, researchers discovered that the fossil was 270 million years old and proved that Antarctica was once a part of the Pangaea continent. Do you think that’s information worth protected to death? 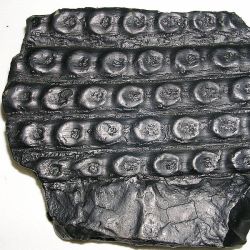 Sigillaria may seem a little bit weird compared to nowadays plants. Of course it doesn’t look like normal plants nowadays since it flourished long before the two plants mentioned above. This plant grew in the period of 300 to 360 million years ago.

When was the last time you consume fossil fuel, or notice someone consumes it? Sigillaria is one of the most common types of plant from which fossil fuel is made of. The fossil of this plant is commonly found in coal mining activities all across the world. 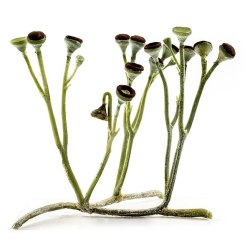 While Sigillaria is old enough to become fossil fuel, Cooksonia is even older. Do you know when was this plant growing? Around 425 million years ago! Remember the fish that came out of water which later become the ancestor of land animals? It was around that era.

Cooksonia is the oldest known plant to have tissues that can transport and conduct nutrients, water, and sap. With that feature, which was carried by its stem, the plant no longer needs to be submerged in the water to live. 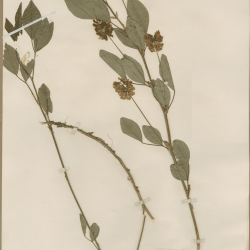 Also known as leather-root scurfpea, Orbexilum stipulatum was native plant in Rock Island, Kentucky. The plant was in a perfect symbiosis with grazing buffalos roaming around Ohio River valley, until overhunting in the area forced the buffalos to find saver place.

The symbiosis between the plant and buffalos was cut short afterward, causing the life of the plant a little bit harder. And finally, around 1881, a dam was built on Rock Island and ended the hope for this plant to thrive again. 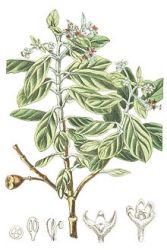 St. Helena Olive used to grow in one of the most remote area in the middle of South Atlantic Ocean. Deforestation and introduction of goat by Portuguese in early 1500s was the reason why this native plant couldn’t survive.

Feels like you have heard about St. Helena islands somewhere? That is the place where Napoleon Bonaparte was once exiled. The extinction of this plant is actually pretty recent, dating back to 2003 when the last plant kept in cultivation died. 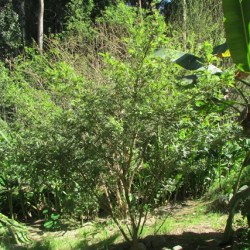 Endemic to Rapa Nui or Easter Island, the Toromiro tree has been declared extinct in the wild from 1960s despite hard work to cultivate it. Deforestation in the area was responsible for this extinction, even though the reason for the deforestation is still a mystery. 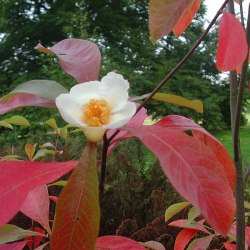 This plan is named after Benjamin Franklin, even though the former United States President only had 13 years to witness the presence of the tree. Yes, the tree was last seen in the wild in 1803, and the remaining ones that still exist nowadays are highly protected in cultivation. 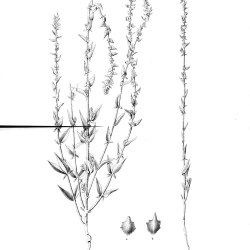 Also known as Bakersfield saltbush or Tulare saltbush, the last of its species was last seen in 1991. This plant was annual herb growing in alkaline salt pans of California’s Central Valley. Do you know the reason why this plant went extinct? The answer is lack of water supply.

As Central Valley has grown as world’s agricultural leader, the environment has to pay the toll for the success. Inland lakes were drained and deep underground aquifers were tapped at the rate where the mountain has no time to refill. 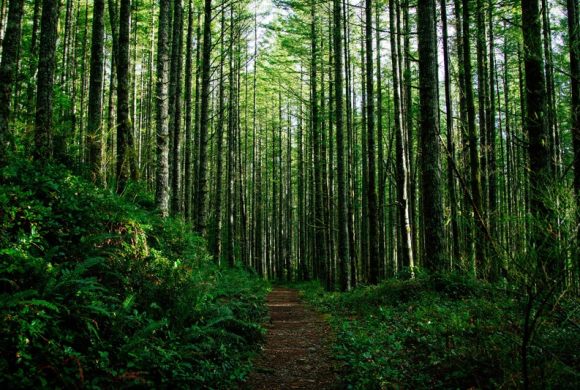 From the list above, we should learn that some plants went extinct because of our recklessness, such as the Bakersfield saltbush and leather-root scurfpea. It means, if we were a little bit more careful about what we do, we could have prevented the extinction of a species.

Not only about plants, but we should be more careful about the impact of our activities to every single organism. Do you still remember Sudan the last male of Northern White Rhino? His species also suffered from dire decline because of our ignorance.

Protecting endangered organisms is not that hard. We just need to protect the place they live in, and most of the time staying away from it would work wonder.

In addition to that, we need to be closer to the nature by education both formal and informal. A lot of people still need to learn about our nature and the reason why they have not get enough information about it is because they are simply not exposed to it.