Have you ever heard about illegal landfill? Yes, even landfill now has its own illegal version where people just dump their garbage and let it be there without further processes or management. As a result, environmental disaster is growing slowly but steadily.

What you should know is, this illegal landfill was some kind like magic. The reason is because only after years going unnoticed by local officials, and after operating illegally to bulk tons of garbage, they started to take actions.

Here is a story that you might need to know, to prevent other similar event to occur worldwide including in your hometown. 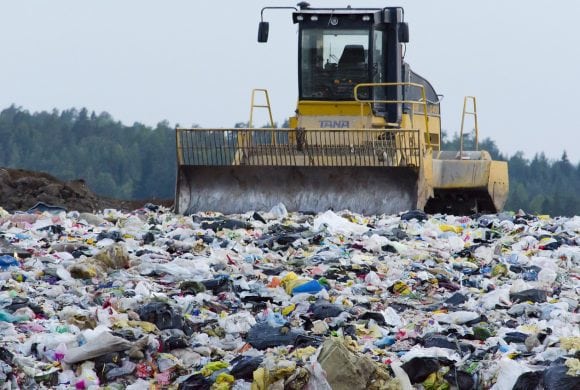 To begin, with, let’s start with a bigger picture. Indonesia is one of the most populated countries in the world, having around xxxc millions residents. The country itself is a huge archipelago, but the distribution of population is unique.

One of the problems is poor waste management. Not everywhere in the island of course, but many big cities which also hold the title of the most populated cities seem like having too many waste management problems.

In many places in Indonesia, you may still find scattered plastic waste all along the streets, even though you may see some trash bins are put around there. The awareness to throw waste in the bins is still not something that everyone has here.

Let alone because of the number of population in the country, especially in the big populated cities, filling landfills seem like no big deal. Thus, with the lack of awareness and unsupportive landfill capacity, some people think that ‘creating’ their own landfill is the solution.

The Beginning of the Illegal Landfill 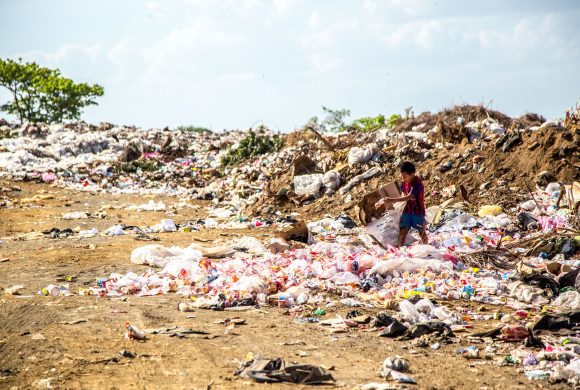 There is neither folklore nor scientific explanation about the beginning of the illegal landfill, but rumors said that it started out when an unknown person just dump their garbage in the area. But that simple beginning eventually led to a huge environmental disaster.

Presumably since 2014, illegal landfill in CBL riverside has caused a lot of environmental problem starting from the smell to dangerous chemicals leakage to the river. However, it was not until 2017 that local authorities paid an attention to the presence.

Moreover, up until early 2022, the illegal landfill was still operating. Even though the presence of 3 kilometers long of illegal landfill is almost impossible to ignore, but even none of local residents did something about it.

Furthermore, this illegal landfill is open dumping which means there are no further processes to the garbage. As a result of this ignorance, more than 500.000 meter cubic of trash was piling up in the illegal landfill in CBL riverside.

Around 3.6 hectares of land was sacrificed for this purpose. While riverside is one of the most diverse and important ecosystems, it means that the presence of the landfill is not only stealing the ecosystem but also replaced it with something destructive. 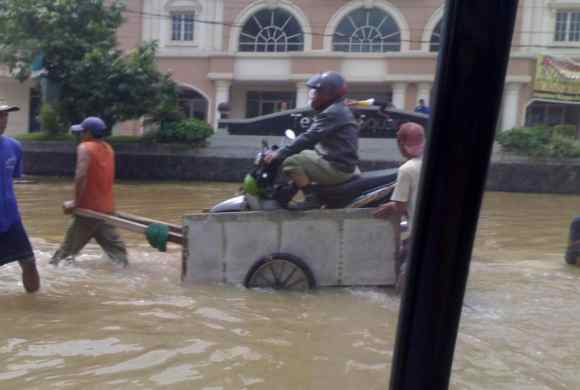 So, what are the effects of illegal landfills like the one in CBL riverside? The first effect is like mentioned above, which is destruction of ecosystem while it was supposed to be one of the richest ecosystems to support the nature.

The destruction may come in many ways. One of the most noticeable ways, because usually the effect is also shared with surrounding humans, is flood. Sometimes the trash would be blown by wind, enter the waterway, and clog it

Such process would not only potentially causes flood, but may also spread toxic materials to the waterway in case the blown material contains or was exposed to toxic chemicals. Not only would the fishes in the river, people who live from the river water would also experience the bad thing.

To make things sound worse, you should know upfront that people also often burn their trash there. This process releases the harmful chemicals into the atmosphere and as we know it also helps to worsen the global warming of this planet.

Everything sounds horrendous about this illegal landfill, yet people just let it exist for almost a decade in the CBL riverside. Luckily, around the second trimester of 2022, local authorities started to take actions to clean it up by transferring the garbage piles into legal landfill. 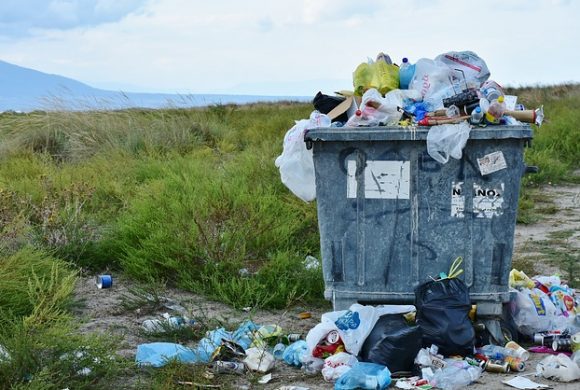 As mentioned above, the movement to transfer the waste from illegal landfill to the legal ones has begun to take place around the second trimester of 2022. During the process, an investigation was conducted and resulted in the arrestment of one person.

“This is a serious crime, so we have to take an action toward the criminal responsible for it. This action also acts as a warning for people who manage or responsible for landfills, including local authorities,” said General Director of Ministry of Environment’s Law Enforcer Division, Rasio Ridho Sani.

Based on the investigation, one responsible person has already been seized by law enforcers, and another suspect has already been marked. Further, the cleanup project would also start immediately after the capacity of destination landfill is supportive to contain all of the trashes.

Meanwhile, during the waiting time, the first step done by the authority was to close the routes into the landfill. “Immediate action that we take is to stop any garbage vehicle going  toward the illegal landfill and close the routes going into the location,” as stated by local authority.

In addition to that, persuasive approach for local residents was conducted so that surrounding people also stop throwing away their garbage into the area. Hopefully it can be the end of illegal landfill in Bekasi.