You are here: Home / Eureka Green / 8 Out Of 10 People Said They Want More Sustainable Life After Pandemic

Recent coronavirus pandemic has changed the whole world. It has also changed every single one’s life no matter their race, gender, age, and political view. Every single one in this world hopes the pandemic is over soon, and we are all working on it hand in hand.

Talking about changes, let’s also talk about what will change in the future once this pandemic is finally over.  We all know that nature has claimed some parts of itself during our lockdowns, and a lot of people love it. Does it mean that more people are aware about the condition of our planet?

Well, most likely so, even though it is still hard to break down clearly. Recent survey discovered that 8 out of 10 people want to live more sustainably after this pandemic end, because they found that becoming sustainable benefits the whole planet more than they thought.

How should we respond to this result? Does it mean that we finally get the long-awaited supports? If that’s so, who will lead the change then? Here in this article, we will talk about all of those things.

The Day After Pandemic 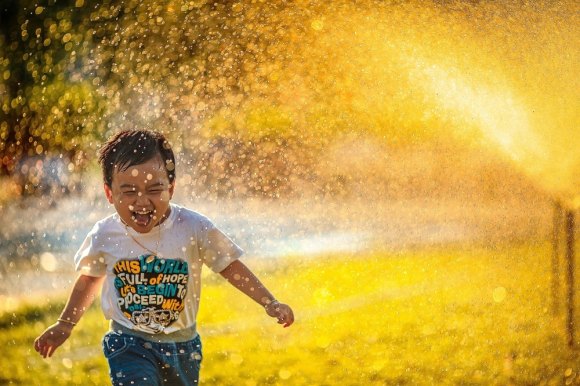 Yeah, the pandemic is changing our lives. But don’t we actually desire for a change after we witness with our own eyes how the world actually is? An international survey conducted by Ipsos for World Economic Forum discovered that most of us are actually welcoming the change.

More than welcoming, they are expecting for it. “The survey of more than 21,000 adults from 27 countries finds that 72% would prefer their life to change significantly rather than go back to how it was before the COVID-19 crisis started,” as stated in the article.

Surprisingly, the difference in percentage was so significant! While in the first question only 72% respondents answered yes to the possibility of significant changes, the percentage of respondents saying yes to more sustainable and equitable life was whooping 86%!

The first question might not imply about positivity or negativity in the “significant changes”. After knowing that the changes would include more sustainable and equitable life more people said “yes”. It proved that more people are welcoming sustainability and equitability compared to just a “change”. 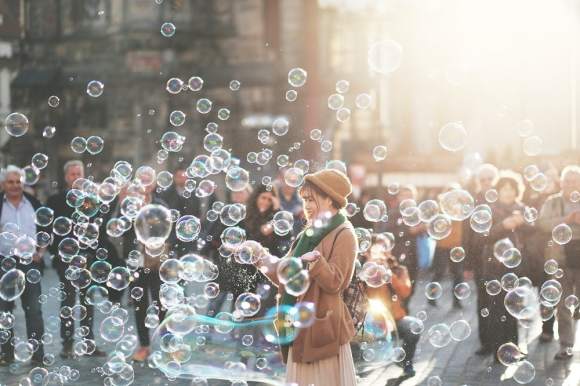 Let’s break the data down. From the whooping 86%, it can be divided into around 46% of the people strongly agree with the idea and 41% who were only ‘somewhat’ agree. The rest 14% who rejected the idea could be divided into 10% somewhat disagree, and only 4% strongly disagree.

The numbers might not impress you after being broken down like this, but the thing that you need to know is, those numbers might be different if a pandemic never struck. So, why do people change during a pandemic into a more sustainable view?

There are several reasons, but mainly we can pick three strongest reasons. First is because they witness themselves that when our outdoor activities are limited during the lockdown, nature claimed this planet back and it was pleasing to those people. Seeing wildflowers growing in the roadside because less people are driving their cars can be lifechanging, apparently.

Second reason is because they know that recklessness caused this pandemic to spread, and they don’t want to repeat the same mistake. Most people don’t want to be locked inside like what happened during the first phase of this global pandemic.

And third, the reason why people demand for something more sustainable is because they read something good about sustainability during their times inside. Indeed, a lot of media reported a lot of sustainability-related news during the lockdown period, and people also had more time to study about green innovative and movements during their long indoor time. 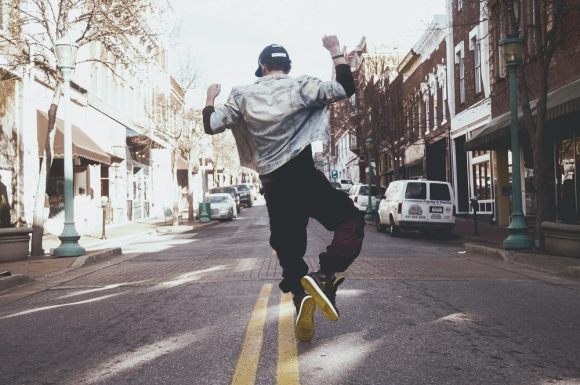 Even though the number showed amazing result, but the desire to live a better life, in terms of sustainability and equability, didn’t spread like butter on the bread. Some countries showed more desire than other countries.

In example, four out of five people living in Latin American countries, South African countries, Saudi Arabia, Malaysia, Russia, and India expressed their desire toward sustainability and equability. While at least two out of five people from Netherlands, Germany, South Korea, Japan, Sweden, the U.S., Great Britain, and Canada said they’d prefer the life they had before.

Even though the difference seems significant, but it actually is still a high number. It has proven that a great number of people want to change this world into something better via more sustainable and equitable lifestyle.

We used to dream about a utopic condition where a lot of people would support such kind of change, not knowing that it is already happening today. Now, it is up to us whether we will keep on dreaming about it or do something real and show the ‘non-believers’ that our point of view is better. 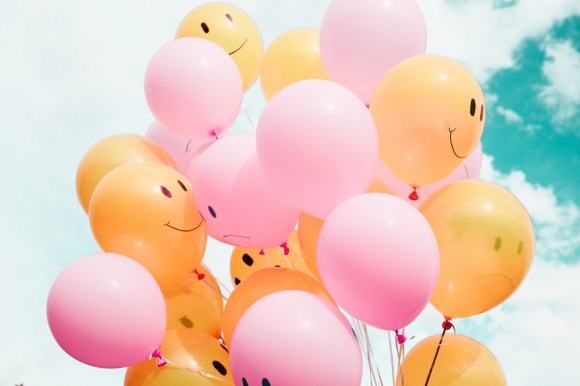 Every single one of us is responsible for the nature, and we should not rely on one individual or one closed group to be responsible for the fate of our planet. We might need a leader, and that’s common sense. But sometimes we don’t realize our qualities as a leader of our small groups.

The smallest group that we can lead is our family. However, even though it seems small and insignificant, our family can become a good start to our bigger missions. You can even start small by composting your waste or recycle the non-compostable ones.

The better your life gets after practicing sustainable living (and it surely will always result in better life), the louder it will speak to other people you know. The hope is that one day they will copy your sustainability lifestyle for the purpose to make their lives better, which will eventually result in more betterment for this planet.

Furthermore, direct education about this planet and nature can also become good investment especially to your kids. The younger ones will be the next in line to fight for this planet, and in that case the earlier they stand in line the better. Let them know that their generation will have the chance to live in better planet if they are fighting for it, and see what happens next.

Greta Thunberg is one example of younger generations who already know the importance of sustainability and fight for it. As you can see, she has a huge impact today in international world because her protests are aimed to save her generation. Start small, start simple, and start now.