You are here: Home / Eureka Green / Are We Really Going To Replace Fossil Fuel With Liquid Sun?

We are facing a monstrous problem called climate change that comes along with its older brother global warming. You might have heard about the disaster that it may cause, starting from small things like warmer summer to total humanity wipe out.

We all also know that this modern day climate change is highly affected by our horrendous consumption of fossil fuel. And that’s why, experts who care about nature are trying to find a way to at least reduce our dependence to fossil fuel.

In Search For Greener Way 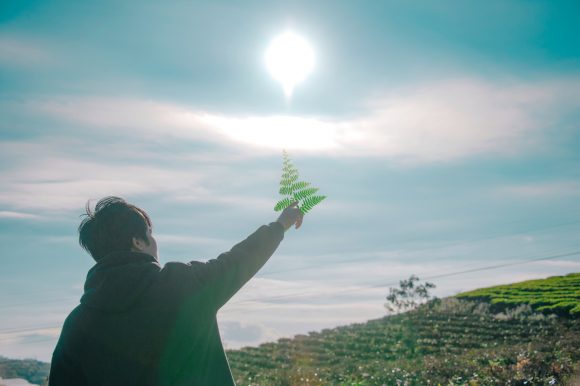 Fossil fuel has been our main source of energy for centuries. We use it for almost any activity that requires energy, such as powering up homes, making vehicles move, even making foods. Fossil fuel indeed has played important role in the advancement of human civilization.

We are running out of time, and in panic we are trying to cut our bonds with fossil fuel that has been established for centuries. One way to do it is by finding the alternative sources of energy that can help us run this world.

Another alternative we prefer is natural energy source such as wind and sunlight, with the latter has been widely used. We can see that everywhere all around the world, people has been ‘farming’ sunlight energy by using solar panels. But again, it has some little drawbacks that we will mention below. 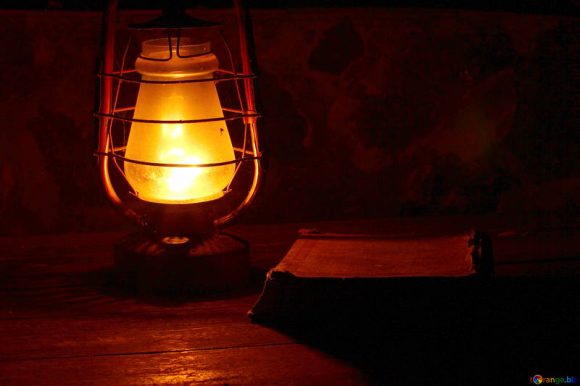 For more than a century, we have been using solar panels to capture and reuse solar energy this way. And indeed it has been one of the most incredible energy farming technique because solar energy is abundant, silent, renewable, sustainable, and free.

However, with more and more demand for energy from all around the world, somehow fossil fuel made its way in front of solar energy. There is one reason why fossil fuel is much preferred than solar energy, and this is because of the nature of the energy itself.

Unlike fossil fuel or other natural resources, sunlight is not a physical thing. Instead, sunlight is a pure energy itself that can directly be used. We know it by feeling the warmth it gives when sunlight reaches our skin.

Compare it with fossil fuel that can be easily stored in a can for decades. This is the reason why even though we have been able to harvest the free and riskless energy from sunlight, we still prefer to use fossil fuel for our daily needs instead. 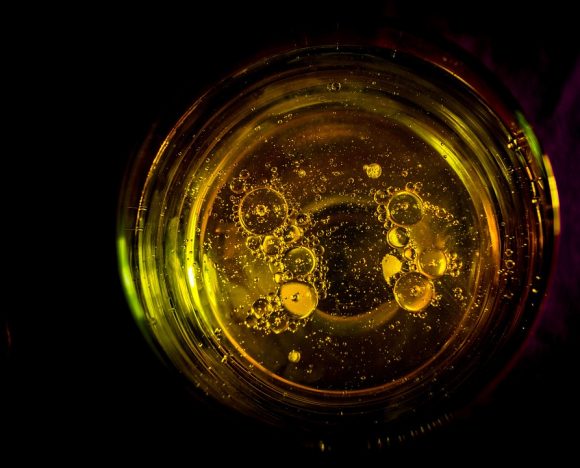 Storing solar energy for further use is our current problem, and luckily researchers are trying their best to solve this puzzle. Latest successful approach in making solar energy a storable energy came from Sweden, with their latest innovation ‘liquid sun’.

This liquid sun works by capturing the energy of sunlight shining on it. Just like rechargeable battery but it is charged by the sunlight. But instead of storing electricity, it stores the heat of the sun which can be harvested some time later by adding catalyst to it.

“A solar thermal fuel is like a rechargeable battery, but instead of electricity, you put sunlight in and get heat out, triggered on demand,” Jeffrey Grossman, MIT researcher that leads the project, said as quoted from Mother Nature Network.

What’s amazing from this innovation is that the liquid can preserve the energy even if it has cooled itself down to room temperature. Liquid sun can be activated anytime by adding the catalyst to it, and it will transfer the preserved energy as heat.

“And when we come to extract the energy and use it, we get a warmth increase which is greater than we dared hope for,” Kasper Moth-Poulsen, one of the team member said. In addition to that, the preserved energy can still be harvested up to 18 years later after initial exposure to sunlight.

The Science Behind It 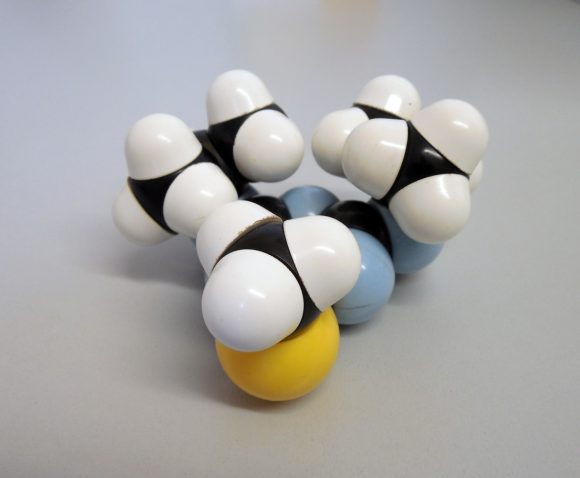 So, what’s actually this energy-preserving liquid? Called solar thermal fuel, the fluid is made of a molecule of carbon, hydrogen, and nitrogen. The liquid reacts to sunlight by rearranging the atomic bonds into a kind of molecule which is able to trap heat.

Since it is about atomic arrangement, the molecule can maintain the state up to 18 years like mentioned before. It also means that the molecule will remain stable if there is nothing special done to it, like adding it to the cobalt-based catalyst.

When the fluid is passed through the catalyst, the molecules will revert to its original form and release back the heat it stored. Earlier test showed that the liquid can release heat up to 113 degrees Fahrenheit that it has stored from sunlight.

However, the researchers said that it is not the maximum capacity that they hoped for. They believe that it can still increase its output up to 230 degrees Fahrenheit or more. Still, it has double the capacity of Tesla’s Powerwall batteries.

In addition to that, when the researchers tested the molecule for more than 125 consecutive times, the molecules showed almost no signs of degradation. It showed that the ‘battery’ is not only able to store the energy for a long time, but it can also be charged numerous times without losing capacity.

If everything goes as planned, researchers predicted that in the upcoming decade liquid sun would be mass-produced and available for commercial use. Free, natural, and unlimited energy, we are coming!

What Makes Li-ion An Ideal Battery Type for Our Planet?